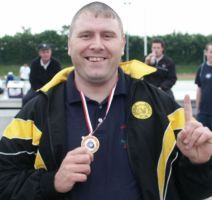 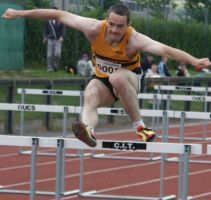 Leevale athletes made good headway at the first round of the Mazda League at the CIT track on Sunday and both teams have a realistic chance of making it to the finals next month.
Ailis McSweeney continued her superb season with another fluent double in the 100m and 200m, finishing well clear of her rivals in both races, and also playing a big part in the relay team’s fine win.
Kathleen Fitzgerald added another shot putt win, with Deirdre Murphy making it a double with a win in the discus.
Donna Hosford was in good form to win the long 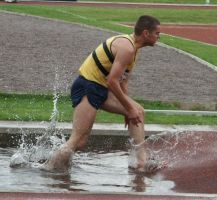