The Woodie’s DIY Junior and Under 23 track and field championships were held in Tullamore on Sunday in bright sunny conditions with strong cross winds. Cathal Owens ran in the Junior 400m and finished a strong fourth, well inside the 50 second mark. This run was sufficient to secure Cathal a place on the 4×400 team travelling to the world juniors next weekend. Chris Murnane continued his run of success in the 400m hurdles by taking second place. David Quilligan injured his back during the long jump but still managed to win with a 6.44m jump. 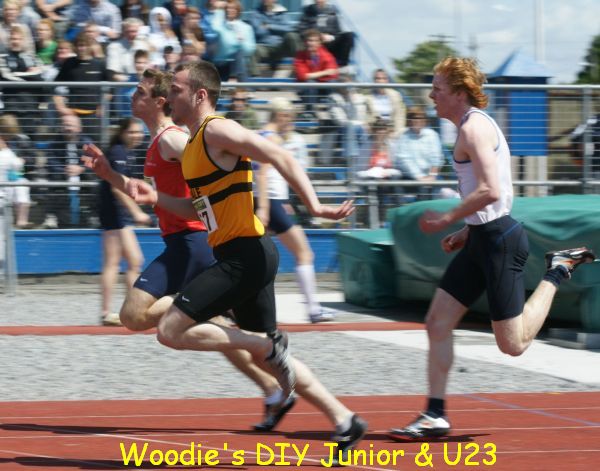 Sarah Bradfield made a welcome return to competition and finished second in the junior women’s discus.

In the U23 Men, Pawel Hazler competed in the Discus, Shot and Hammer, taking gold and two silvers respectively. Derek Duff was unfortunate to be beaten in the 100m with first and second place being awarded the same times. Derek subsequently made up for the 100m disappointment by winning the 200m title. Greg O’Leary’s form continues to return and he finished fourth in the 200m.

Claire McSweeney competed in the U23 Women’s 400m and finished third. 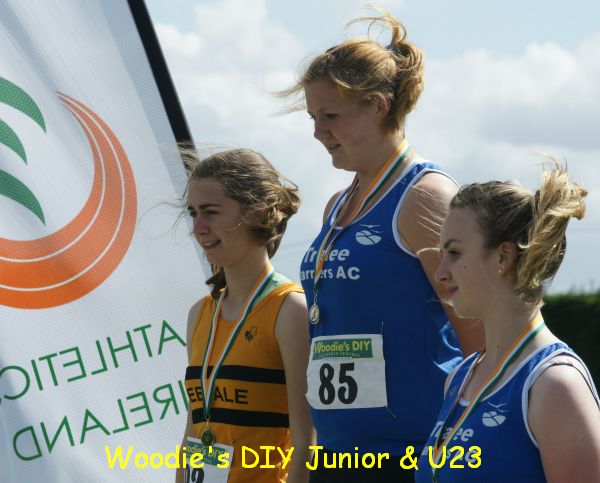 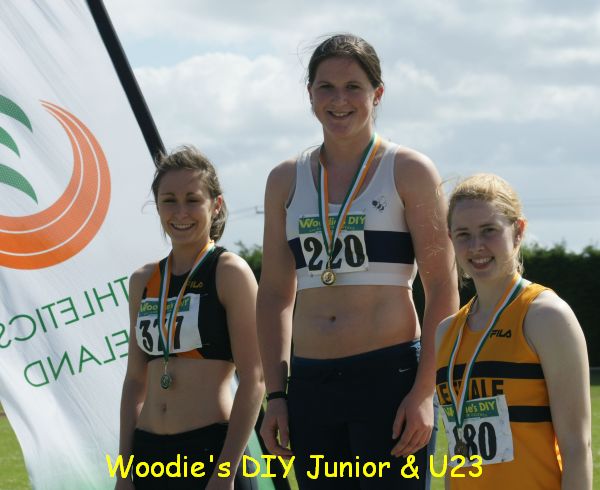