Edmond O’Halloran and Patrick Maher represented Athletics Ireland at the Celtic Games held in Wales over the weekend. Edmond had a fantastic run in the 100mH, winning in a time of 13.6 seconds, setting a new PB in the process. Edmond subsequently competed in the 4x100m relay, which finished in second place. 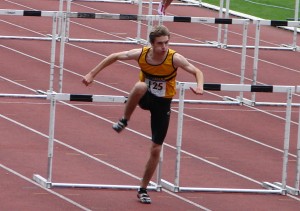 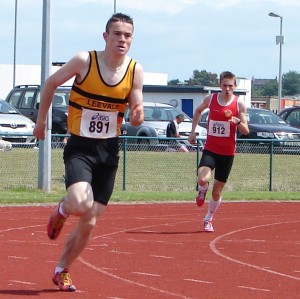 The strong performances of Edmond and Patrick contributed to the Athletic Ireland winning the Celtic Games overall. This has been a great season for both athletes and it is testament to their dedication and attitude to training. It is also a reflection of the of the strong coaching of John Sheehan & Seamus Power.