In recessionary times it is surely a sign of success that an event can draw bigger crowds and better competition than in previous years. This was the case at the annual Cork City Sports held at the Mardyke today, the opening of the main stand to all patrons contributing greatly to the atmosphere on the day. It was noticeable that top-class Irish athletes featured prominently in almost all events, mixing easily with the stars from the international circuit.

Several Leevale athletes put in great performances. Ailis McSweeney improved hugely on recent form by finishing 2nd in the women’s 100m in 11.52, while earlier, Louise McArdle, who has come on in leaps and bounds this year, finished 2nd in the women’s 400m B race in 57.17. Kate Humphries finished 7th in the same race. In the men’s 400m B event Cathal Owens ran a great race to finish 4th, while Patrick Maher, after a great season, looked a little tired in battling valiantly to finish 6th. A top-class men’s 1500m was won by Hungarian athlete Barnabas Bene in 3:45, not far ahead of Leevale’s Mark Hanrahan, who was unlucky to miss out on a medal in 4th in 3:48. Ryan Creech, returning from injury, competed in the junior 1500m and finished in 11th.

Leevale athletes almost dominated the relay events. David Killeen and Ailis McSweeney contributed to the junior men’s and senior women’s 4x100m Irish teams that finished 2nd and 1st respectively. In the 4x400m, Leevale athletes made up 3 of the 4 Irish athletes on the senior women’s team, with Louise McArdle, Jessica Zebo, and Kate Humphries contributing greatly to their win, and Leevale were the only club team in the men’s 4x400m event, finishing 3rd behind the Irish senior and junior teams. Such depth in sprinting talent is a great springboard for success in the upcoming National League and National Juvenile Relay competions. 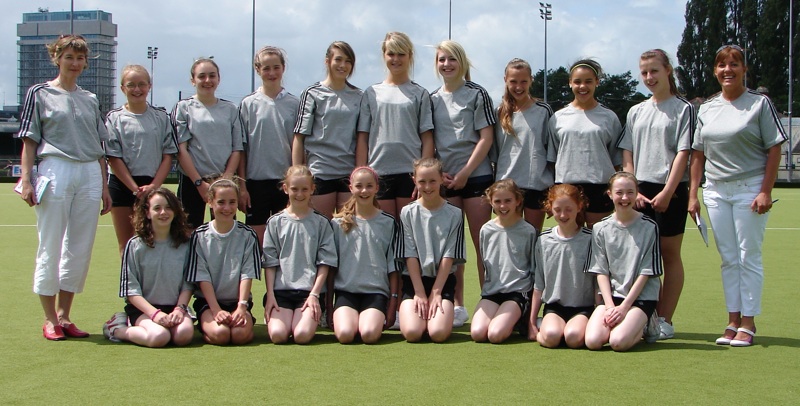 Leevale members were hugely involved also in the officiating of the meet, and all club members should be proud of their contribution to Cork’s premier athletics event.