The County International Awards night were held on January 16th at the Vienna Woods Hotel, Glanmire. A number of Leevale athletes were once again select for awards.

The following Leevale athletes were the recipients of International Awards for representing Ireland in junior, senior or masters international competition during 2008:

Orla Barry (Leevale AC): Paralympic athlete, Orla set a new European Record of 27.98m in the discus at the German Open National Championships, held in Berlin on 7-8 June 2008. She placed 5th in her discus event at the Beijing Paralympics in September 2008. 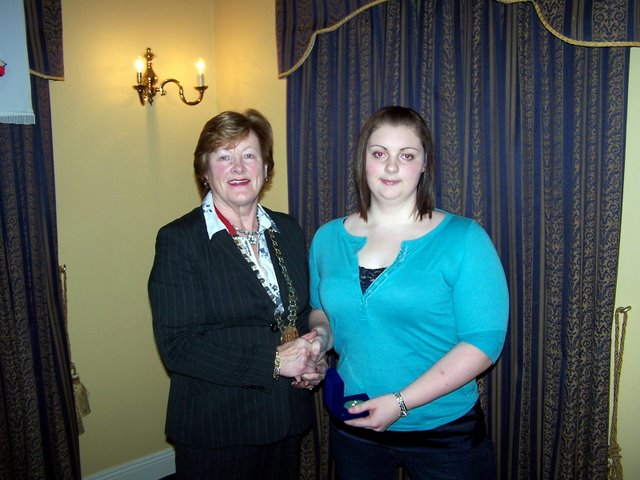 Ailis McSweeney (Leevale AC): Sprinter Ailis had a great return to form in 2008 taking the Irish Indoor title over 60m in February 2008. She was one of only 2 athletes selected to represent Ireland in the World Indoor Championships in Valencia, Spain in March 2008. She was also selected for the European Cup in Leiria, Portugal in June 2008 where she competed over 100m and as part of the 4x100m squad. 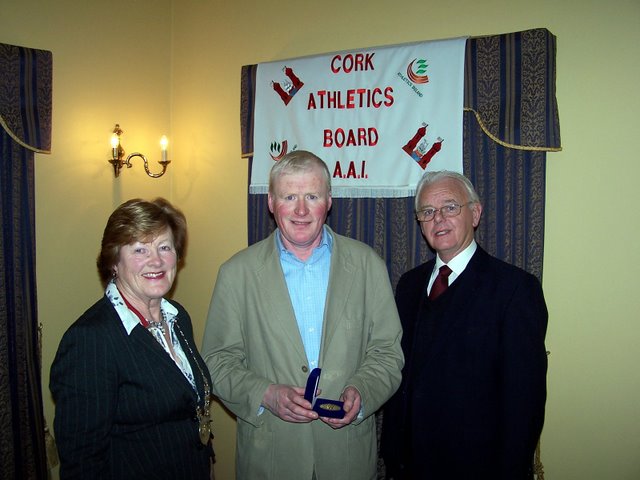 Ciarán Ó Lionáird (Leevale AC): Ciarán gained his first senior international vest at the European Cup in Talinn, Estonia in June 2008. He placed 2nd in the 5,000m in a personal best time of 14:24.35, a time that gained him qualification for the 2009 European U23 T&F championships.

Mark Carroll (Leevale AC): Mark is a legend of Irish athletics. He is a multiple Irish record holder, a former European Indoor 3000m champion and former European Outdoor Bronze medalist over 5,000m. He has been at the forefront of elite international athletics since winning the European Junior 5,000m title in 1991. Mark has represented Ireland at multiple European, World and Olympic championships. In 2008, he represented Ireland at the European Cross Country Championships in Brussels, Belgium.

Cathal Owens (Leevale AC): Cathal is an exciting prospect over 400m breaking the 50sec barrier for the first time this year. He represented Ireland on the 4×400m relay team that competed in the World Junior T&F Championships in Poland during July 2008. 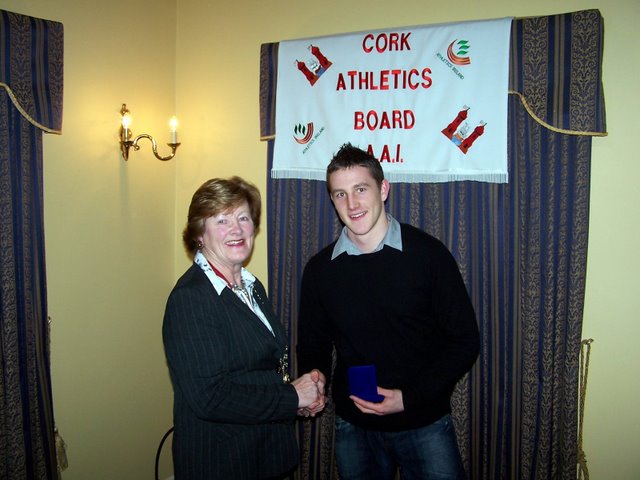 Jessika Zebo (Leevale AC): Jessica was a member of the victorious 4x400m squad that scored maximum points for Ireland at the Celtic Cup Indoor International in Cardiff, Wales during February 2008. 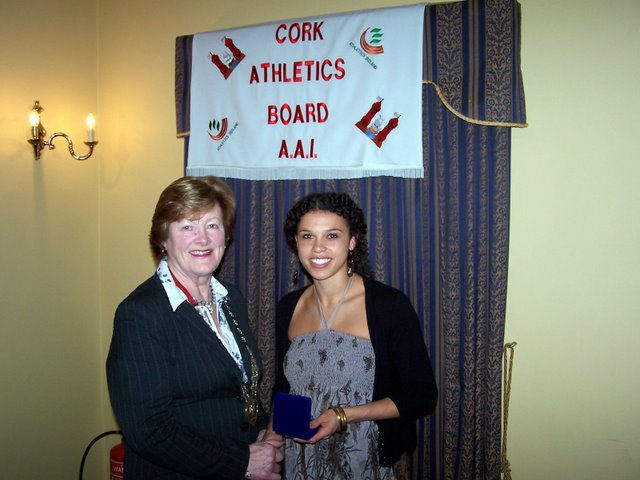