Track Athlete of the Year was awarded to Derval O’Rourke of Leevale AC at last night’s National Athletics Awards in Dublin. Derval had a stunning return to form in 2009. She broke her own Irish record when finishing fourth in the 100m Hurdles final at the World Championships in Berlin, and was just 0.12 of a second outside the medals when she clocked 12.67 – the fastest time of the year over the distance by a European athlete. She set down a marker earlier in the spring when she won bronze in the 60m Hurdles at the European Indoor Championships in Torino, clocking 7.92 – her fastest time since 2006. 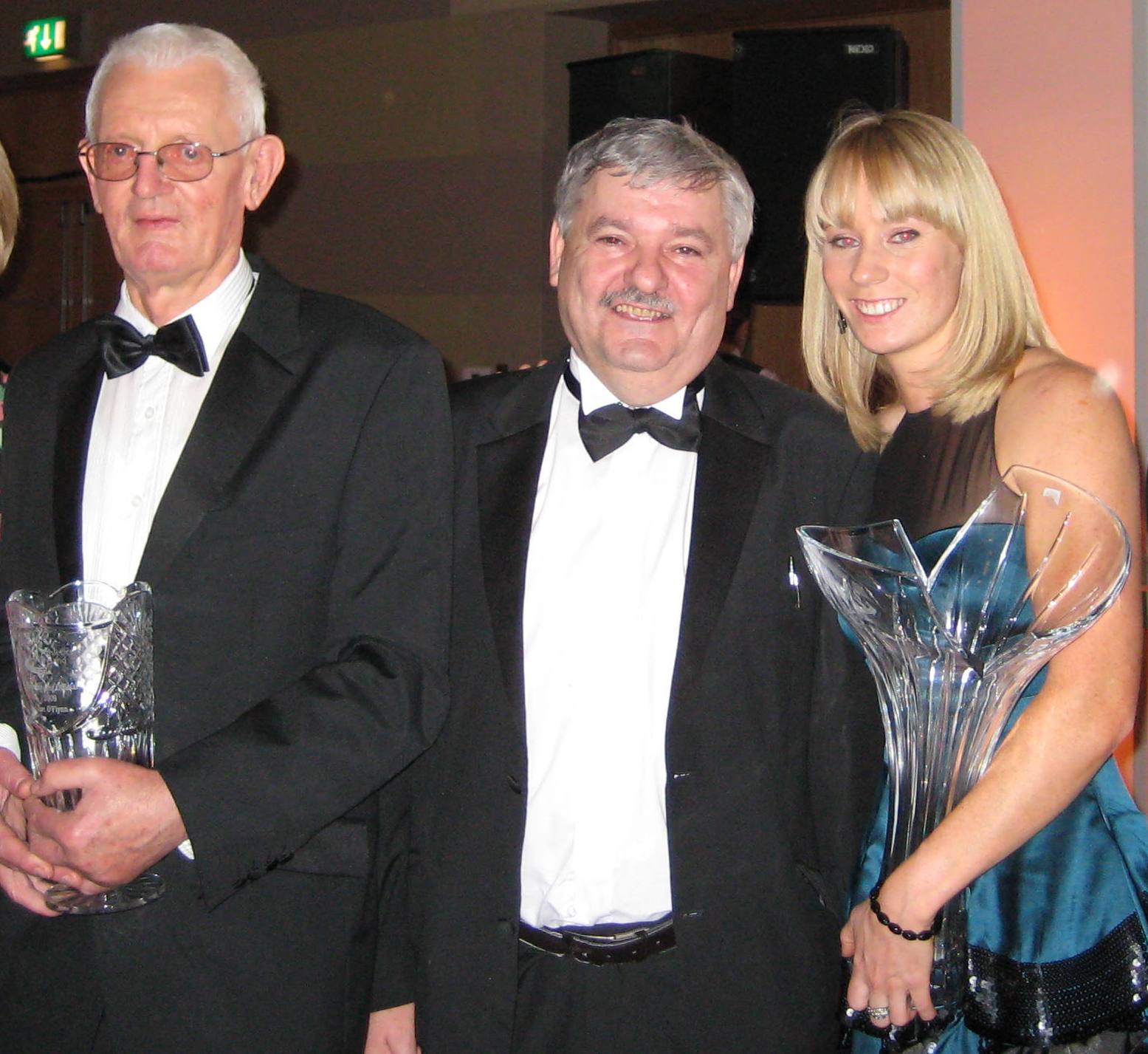 The National Awards night also acknowledged the contribution of those selfless race officials, voluntary coaches and tireless administrators who remain the backbone of Irish athletics. Leevale’s Joe O’Flynn deservedly received the Outstanding Official Award. This is due recognition for the many years of service that Joe has given to athletics, few have given as much to the sport. 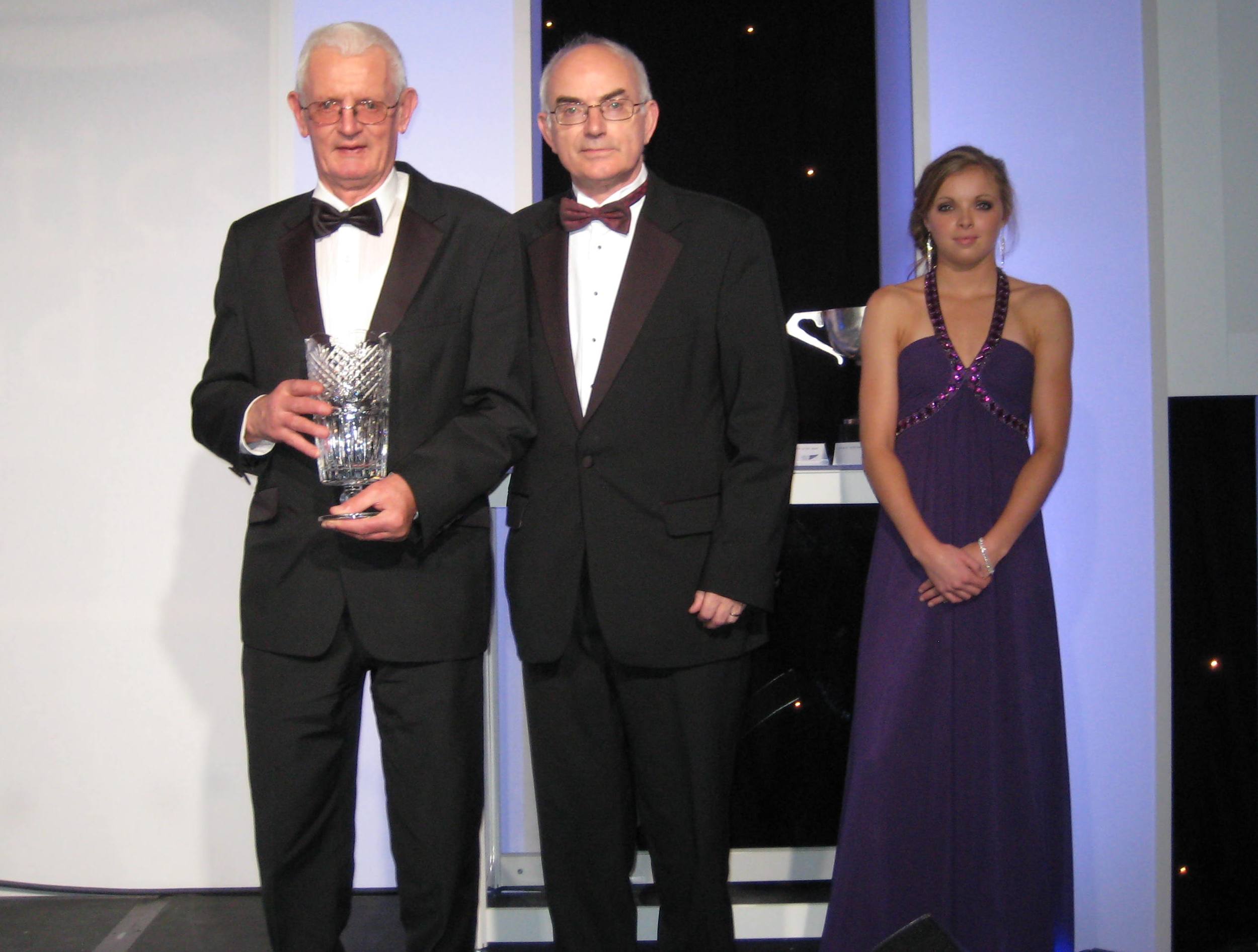 We honour our award receptiants with pride.