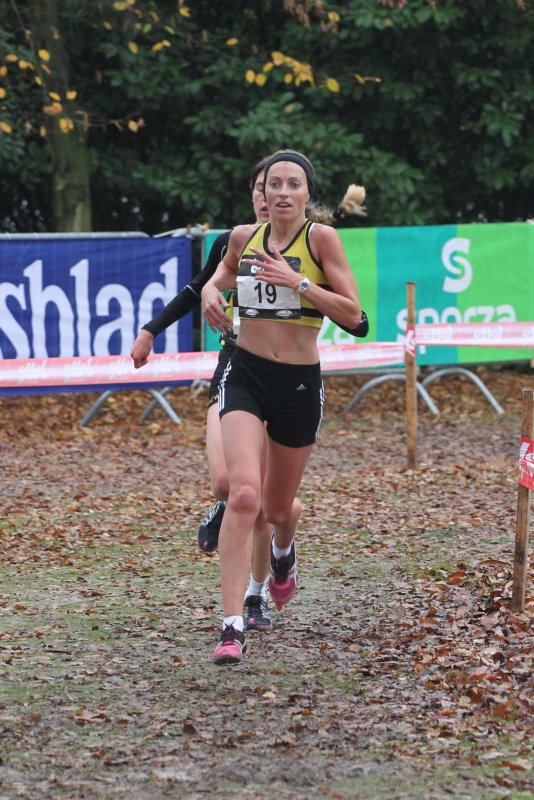 Lizzie Lee competed in her first international athletics event at the Lotto Cross Country Cup in Belgium today. She ran a fantastic race to finish in eighth place overall and was the first Irish woman home. This is a ideal international debut for Lizzie whose athletics career is definitely on the upward curve.

Ryan Creech competed in the men’s junior race at the same meet. Ryan was unfortunate to have suffered a fall during the race, however he recovered well to finish in thirteenth place.

In the US Ciarán Ó Lionáird continued his return to form with a fourth place finish in the ACC Conference in Franklin Park, Boston. In his final college year he did his share of front running but was outpaced in the race to the line, and finished just three seconds behind the winner. Ciarán’s strong position ensured Florida State’s 43-point effort was 38 points in front of second-place NC State and was enough to give the Seminoles the first ever men’s conference championship in school history. 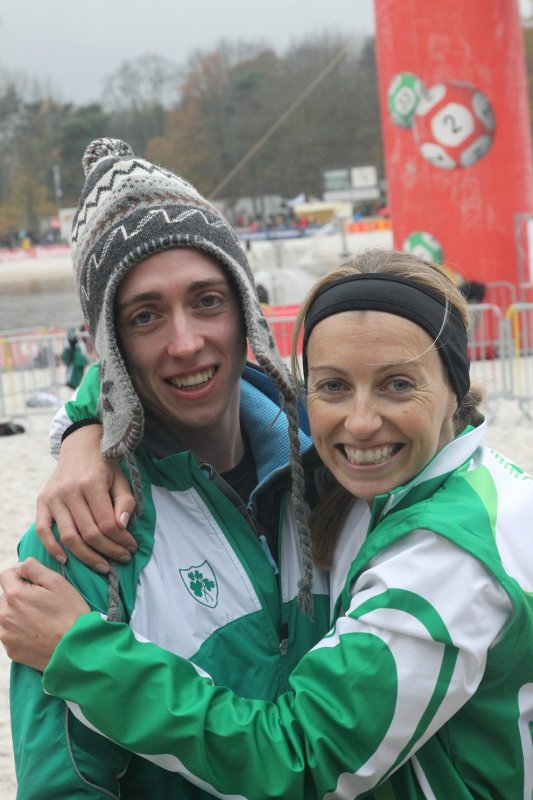