Leevale athletes have been awarded UCC sport scholarships, sweeping up three of the four athletics bursaries issued this year. Junior athletes Patrick Maher and Edmond O’Halloran were awarded full bursaries on their first year in university. Under the guidance of sprint coach John Sheehan and hurdles coach Séamus Power,  both athletes are focused on competing in 2011 European Junior Championships.

A scholarship is a valuable asset for each of these athletes and is testament to their dedication and commitment to their chosen sport of athletics. 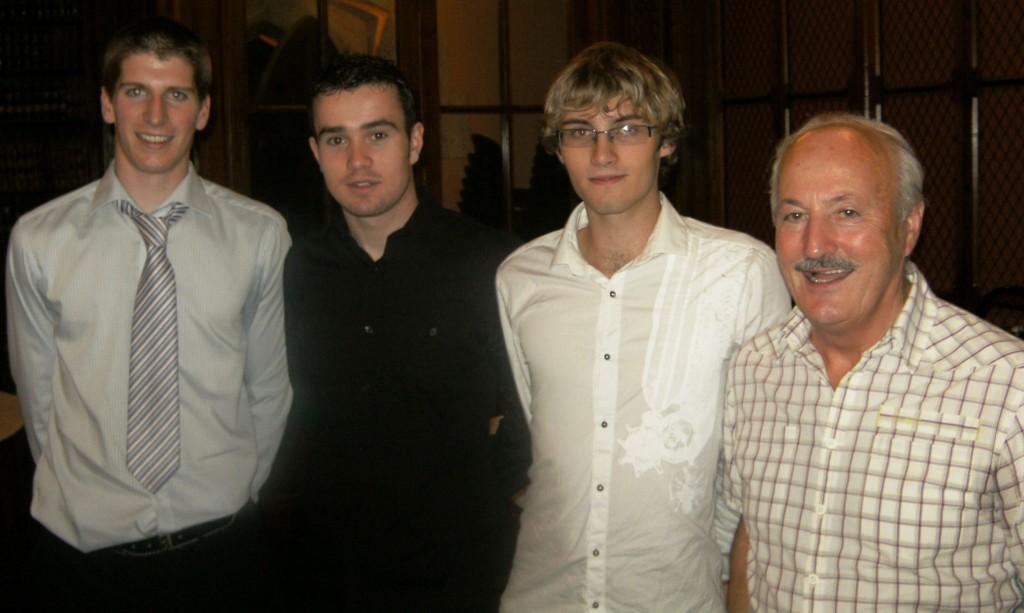