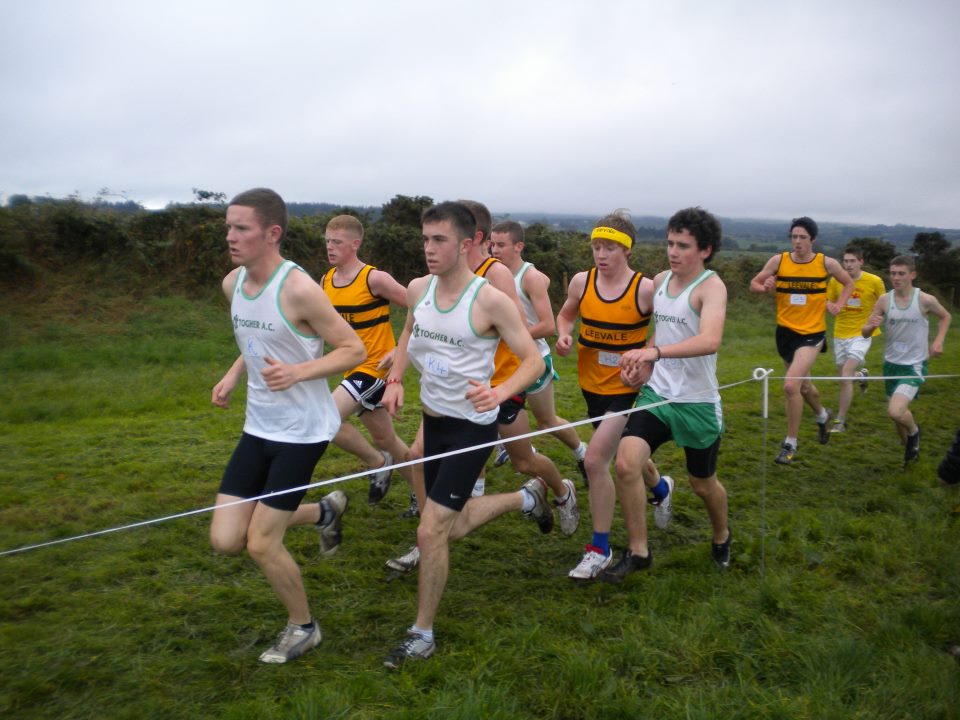 The first cross country meet of the season, the County Juvenile Even Ages Championships, took place on Sunday at Carrignavar. It was a flying start to the new season for the Leevale youngsters with some great performances all round. Leevale had a very successful day, taking away 4 team gold medals and 2 team silvers.

Our first two girls in action were Katie Lordan and Julie Lankford both ran very well in the U10 race. Next we had the U10 boys where we swept to victory, led home by Riain Brennan in 4th position. We had 9 boys competing in this race, which was very pleasing for the coaches. Next we had our U12 girls taking gold, led home by Emma Bickerdike in 2nd position. We had 6 girls in this race. 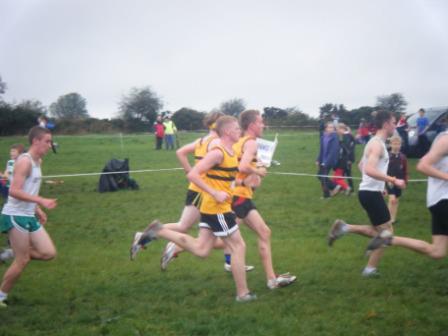 Our U12 boys were next up where we had three starters to be led home by Jason Mahoney in 16th position. Ali Murphy was our only girl in the U14 race and she finished a gallant 12th. Our U14 boys finished 2nd in the team, led home by Matthew Murnane and we had 7 finishers in the race. In the girls U16, running a year above her age group, Louise Shanahan romped home to victory and in turn led the team to victory. We had 5 finishers in this race. In the boys U16 Luke Horgan finished an excellent 2nd individual and also led his team home to finish in 2nd position. Again we had 5 finishers in this race. We had 2 gallant runners in the girls U18 race, Sarah Fitzpatrick and Lydia O’Connor, who was delighted with her 6th place finish.

The race of the day was the boys U18 ran over 6000 metres. We had a terrific battle with Togher in the team contest, winning in the end by a narrow margin of 3 points. Chris Mintern ran an excellent race to finish 2nd behind Togher’s Ian Hartnett. Chris was ably backed up by Phillip Crowley in 4th and Sean Hennessy in 5th. TJ Hogan sprinted home like Usain Bolt to finish 7th to secure gold for the team! In all we had 45 competitors on the day and it was a fantastic achievement that every single athlete finished their races. Thanks to all the parents, coaches, helpers and supporters who came along on the day. 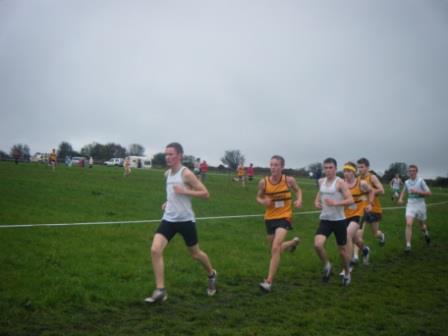 The next cross country event is the County Uneven Ages Championships, that are taking place along with the Novice, U23 and Masters at Conna next Sunday. 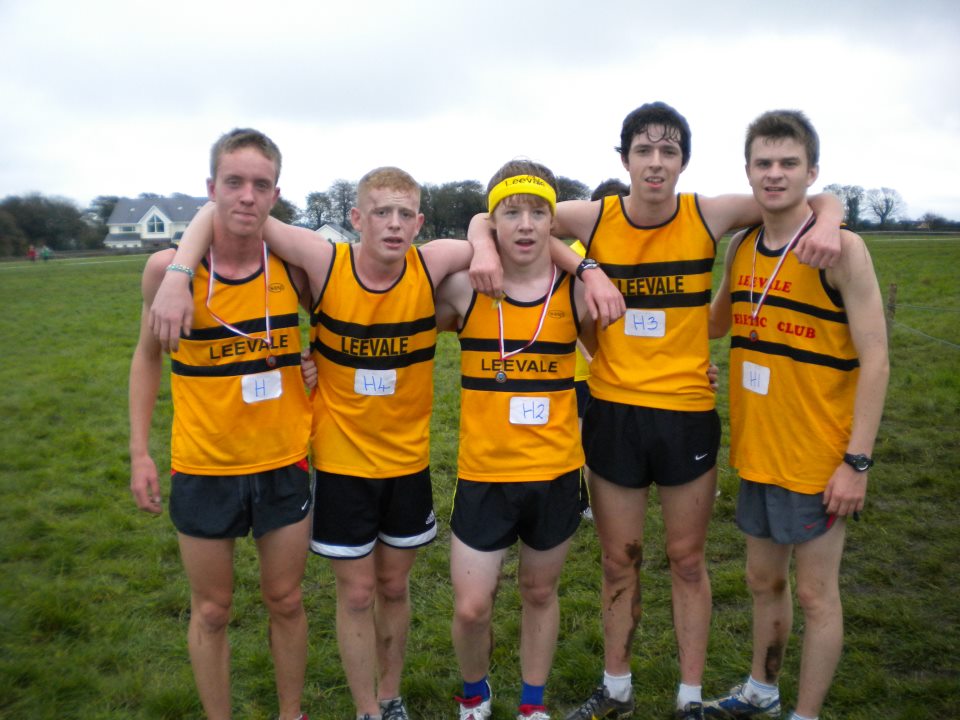