Earlier today, David Quilligan was presented with the Cork City Sports Athletics Person of the Month Award for May. This is a richly-deserved award for his achievements so far this season.

In May at the AAI games in Santry David won the long jump with 7.35m. This was the longest jump in the country at the time and also got him selected for his first senior international with the Irish team for the European Team Championships which were held in Izmir, Turkey.

In May David also won a LJ competition in Belgium with a jump of 7.17m. David is just 21 years old and is already one of the top senior long jumpers in Ireland. He is fulfilling all the promise that he showed as a juvenile and junior athlete.

As a juvenile since he was 15 years of age he has been placed first or second in the long jump at All-Ireland level in every age group up to U19. As a junior he also won the national title. While at secondary school in the Patrician Academy, Mallow he won the All-Ireland Senior Schools title. That same year he won a bronze medal in the schools international. He is a vital member of the Leevale senior T&F team, scoring maximum points in all rounds to date and helping the club to the final of the National League. 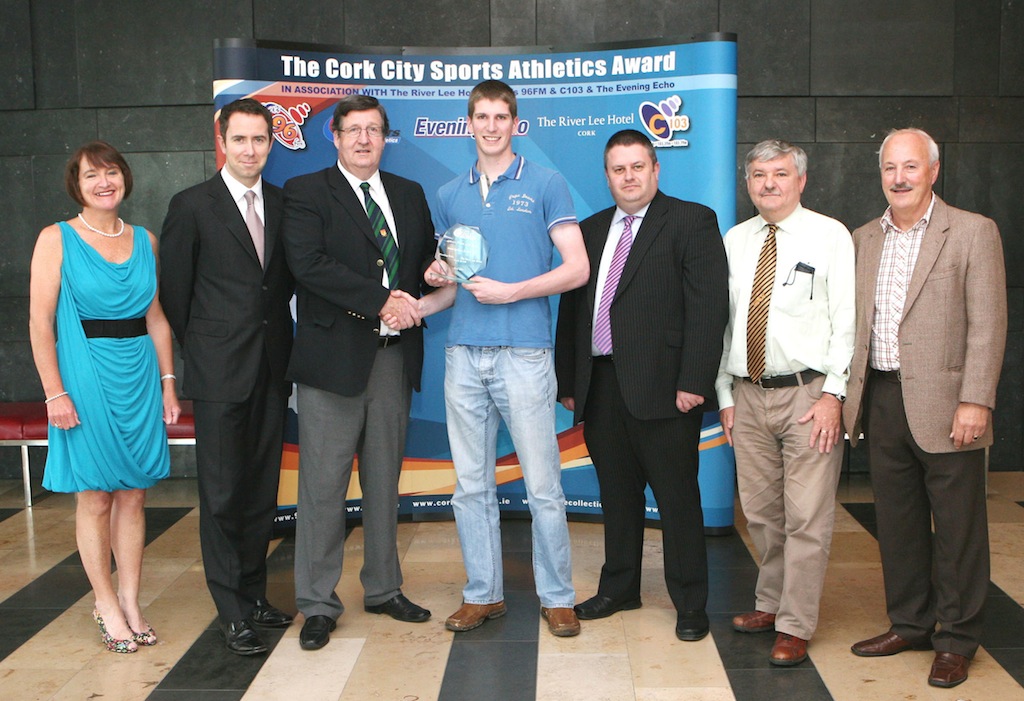