A small band of Leevale athletes undertook the long trip to the Meadowbank Arena in Magherafelt, Co. Derry this weekend to compete in the AAI National Juvenile Indoor Championships. The trip was well worthwhile, however, with some great performances on day 1 of the meet. 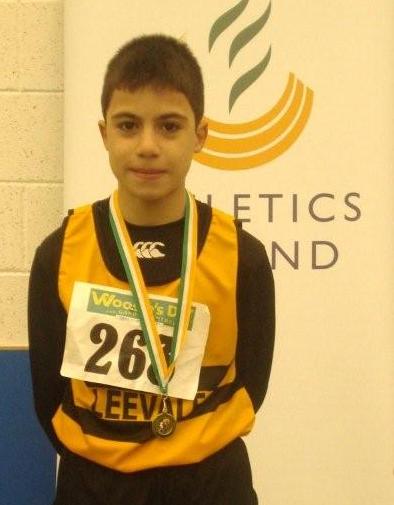 Robert Cregan was the first Leevale medalist, running 8.75s to win the U12 60m final in style. In the U14 long jump, Jack Murphy had a fantastic jump of 4.78m to take silver. Also in the U14 age group, Luke Ring showed fantastic form to finish second in the 60m in 8.17s. Luke is now looking forward to the outdoor season.

Jack Murphy ran an excellent race in the BU14 60m hurdles, the camera was required to separate first and second, with second place eventually being awarded to Jack in a new PB of 9.65s.

Ryan Casey was unlucky to finish just outside the medals in the BU17 triple jump. 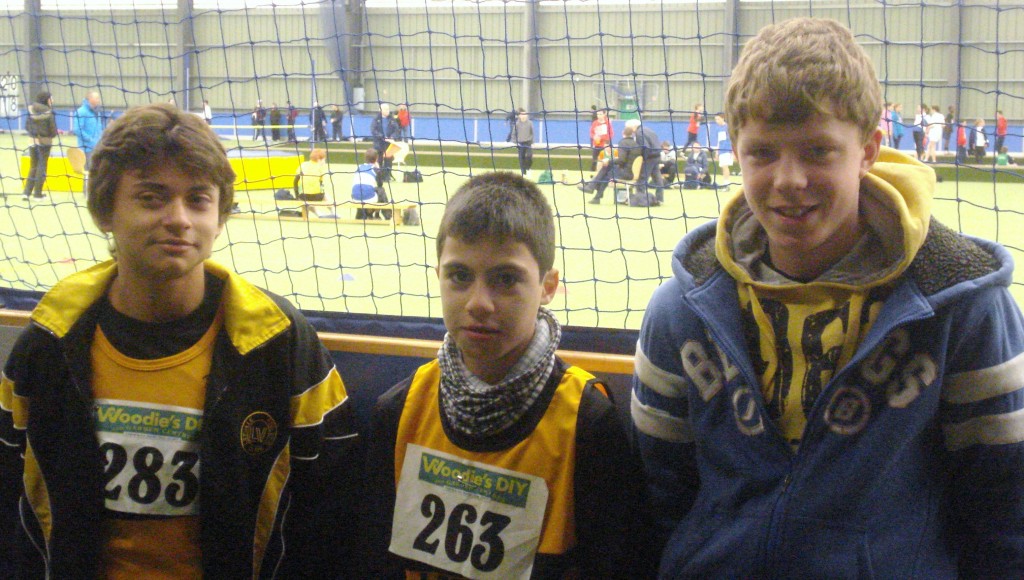