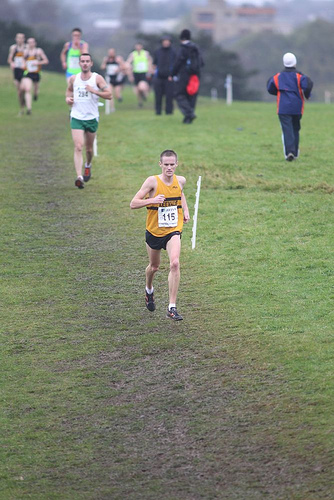 A small band of Leevale athletes travelled to the Phoenix Park yesterday for the annual Gerry Farnan Open Cross Country event hosted by Metro St. Brigid’s AC. The event always draws a high-quality field, almost on a par with the National Championships.

Given the standard of competition, it was a great performance from the Leevale crew to come home with three individual and one set of team medals. Mark Hanrahan showed he is getting back to his competitive best in finishing 3rd overall in the men’s race, while Lizzie Lee had another good run to finish 3rd in the women’s event. Carmel Parnell is as competitive as ever on the national stage, taking the F55 category by some distance. It was a great outing overall for the Leevale ladies, as they finished 2nd in the team competition with Lizzie, Annette Quaid and Sinéad O’Connor making up the scoring three. They were ably backed by Carmel Parnell, Ann Moore and Fionnuala Desmond.

Chris Harrington was second Leevale man home in 33rd, which was a great performance given the standard of the competition. Chris is now within a minute of the top athletes in the country. Barry Donovan, now well over his summer injury woes, was only a few places back in 43rd. John Shine also had a strong run. The Leevale men finished 6th overall. 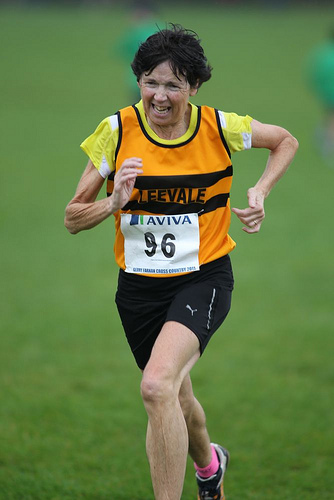