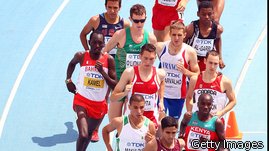 Ciarán Ó Lionáird (Leevale AC) produced an impressive sprint finish in a slow and tactical men’s 1500m heat to secure an automatic qualification spot into the semi-final the IAAF World Track and Field Championships in Daegu, South Korea. The Corkman placed sixth in heat three in a time of 3:40.41.

The opening two laps weren’t particularly quick and Ó Lionáird was safely positioned at back of the pack. With 600m to go, the pace quickened considerably and Ó Lionáird tried to work his way through the field from the inside but he was boxed in and remained at the back of the field. With 150m to go the burn-up really began and the Corkman managed to move his way through the field to a excellent position to allow him to kick with 60m to go and to move up to sixth position. His semi-final takes place on Thursday at 11:55 Irish time. 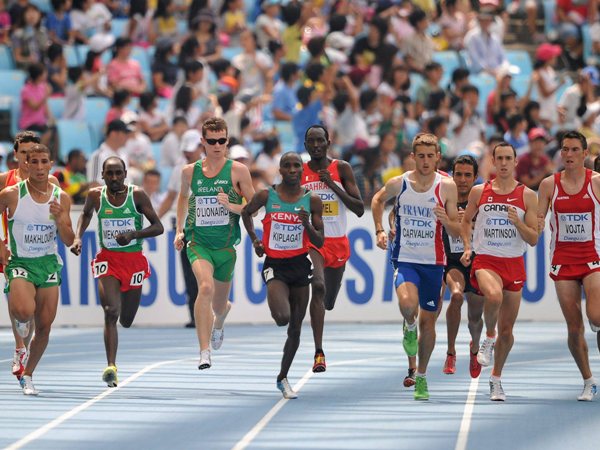