Everybody in the club is deeply saddened by the death our esteemed colleague Joe O’Flynn. Joe passed away peacefully early on Thursday morning at the Cork University Hospital. Joe’s contribution to Leevale, Cork and national athletics was truly incalculable. It is not an exaggeration to say that his likes will never again be seen in our sport. It is ironic that Joe has passed on just three short months after his great lifelong friend and fellow Leevale stalwart John Smyth. I am sure both of them are now in a better place discussing, what else but athletics.

Joe O’Flynn was born in Shanbally, Co Cork in 1938, where both of his parents taught at the local school. He studied Civil Engineering in UCC and subsequently spent most of his working life working for Cork Corporation. 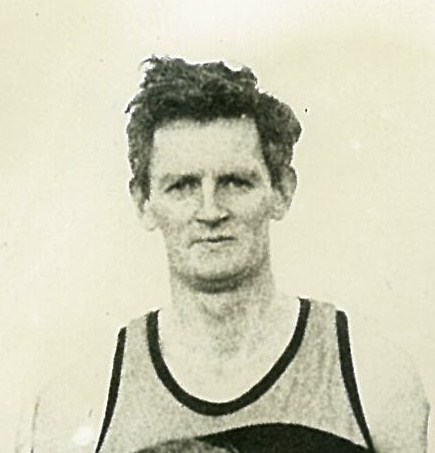 Joe’s name was synonymous with athletics, not alone in Cork but in all of Ireland. Words cannot fully describe his contribution to Irish athletics. He was always the quiet man in the background doing all the hard work. He started his athletic career in the 1950s while attending Rochestown College. He won the South Munster Schools mile and was second in the Munster mile. At that time the great Fr. Nessan OFM Cap. was the athletics coach at Rochestown. Fr. Nessan was to be instrumental in the founding of Hilltown athletic Club in 1954 and Fr. Matthews in 1963. Both clubs were later to merge in 1967 to form Leevale. Joe came from the Hilltown arm. He was there, as both athlete and administrator, through all those early years. He devoted all his spare time to both his beloved Leevale, and to the sport of athletics at both county and national level.

In his early years Joe was a very accomplished hurler with the Shamrocks Club. As an 18-year old he played Senior hurling for the Divisional team of Carrigdhoun. While a student in UCC and won a Fitzgibbon Cup medal. However, despite his prowess on the hurling field, Joe’s main contribution to sport has been in athletics. In his late 20s he began to concentrate on his athletics. He was a very accomplished middle and long distance runner. His performance in the 1971 County Senior Cross Country championships, where he helped Leevale to the win the title will go down in the history of the club as one of his one of his greatest. Joe was always able to combine the active side of his sporting life with administration duties.

As an administrator, from the very foundation of Leevale in 1967, Joe has held every role. He spent several years as secretary, treasurer and chairman, and was vice-chairman up to the time of his passing. He acted as secretary for almost 20 years. The administration of a club our size is a huge task for a secretary. Joe performed this thankless role without ever complaining. Several times he paid the entry fee for athletes for competitions out of his own pocket. Over the years the club was often short of cash. Joe would receive the club electricity bill in his correspondence as secretary. Knowing that the finances were poor he often paid the bill himself and never sought reimbursement.

At national level he acted as track referee and chief finishing judge at numerous national championships. He was renowned for his accurate judgement, fairness and impartiality. In Cork athletics, right up to 2 years ago, he managed all Cork cross country teams, men and women at senior, junior, novice and intermediate grades. He held this position for an unprecedented 28 years. From the time he commenced the job in 1981, he has steered his teams to numerous National and Provincial titles.

Joe has been involved in the running of the Cork City Sports for over 40 years. His main role was as technical advisor. His engineering experience was very important in this role. This was especially important in the days prior to the UCC tartan track at the Mardyke, when the event was held on a grass track. This required that a new track was laid out each year with precision. 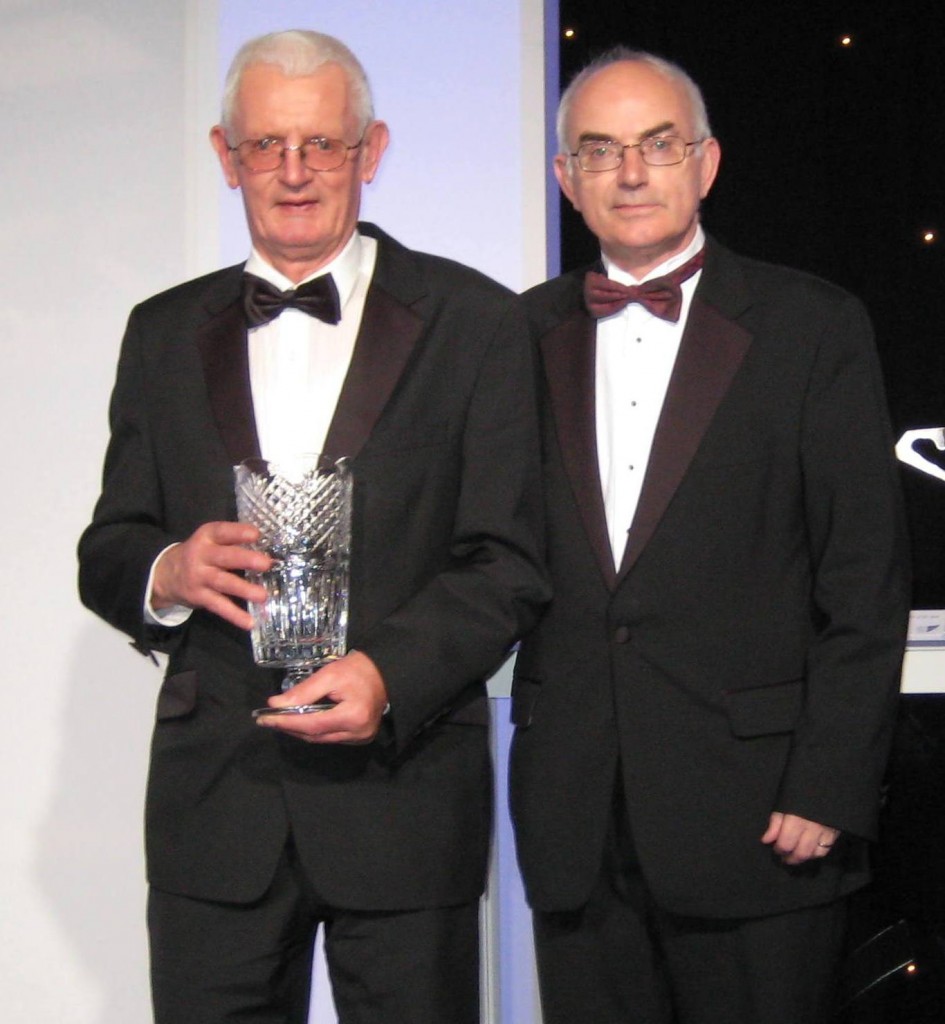 Thankfully while he was alive he was recognised by his peers at mational level for his contribution to our sport. It was an immensely proud moment for him, when he was awarded the AAI Official of the year at the AAI annual banquet in Dublin in November 2009. Then in February 2010 was honoured with a National Award for Volunteers in Irish Sport in recognition for the years of dedication that he selflessly gave to the sport of athletics. This award was presented by the then Minister for Sport, Martin Cullen, at a special ceremony in Farmeleigh House in Dublin.

Just two days before he was hospitalised and 10 days before his passing Joe spent an entire day in his usual role officiating at the Cork Juvenile Championships. This commitment was the embodiment of the man, his stamina and zest for life. Despite his deteriorating health over recent months he still gave his all to the sport and people that he loved. Joe was a man who epitomised the saying that “actions speak louder than words”. His quiet unassuming nature and his no-nonsense approach to the task in hand were endearing feature of the character of this stalwart of athletics.

Joe will be solely missed by all in athletics, especially by members of Leevale, and above all by his family.

Reposing at his home, Somerton Drive, Ballinlough from 12 noon on Sunday. Liturgical Reception at Our Lady of Lourdes Church, Ballinlough on Sunday at 7pm. Requiem Mass on Monday at 3pm, followed by burial in Barnahely Cemetery.