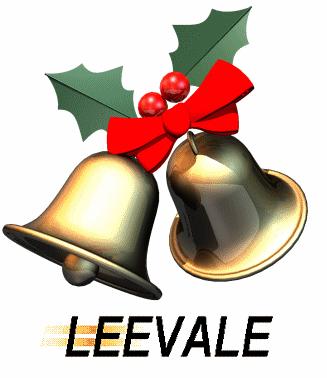 I would like to wish all club members and their families a very Happy Christmas and a prosperous New Year.

2012 has been a marvellous year for our great club. Our membership is at an all-time high with in the region of 540 registered members. In competition 2012 has been one of our most successful years ever at both senior and underage level. At senior level our women’s team finished 2nd and our men’s team finished 3rd in the Premier Division of the All-Ireland Track and Field Leagues. The combined scores of both teams would put us well ahead of the combined scores of any other club in the country. Therefore we can rightly claim to be the top senior T&F club in Ireland for 2012.

At the National Senior T&F Championships we had 10 podium finishes, winning 4 gold, 3 silver and 3 bronze medals. The most pleasing aspect here was that these medals were won over all athletic disciplines: sprints, distance, hurdles, jumps and throws.

The year signalled the return of the club as a real force in cross country, winning both County Senior individual and team titles for men and women, not to mention the novice titles. It is great to see the large numbers of senior athletes competing in the local cross country and road racing scene, where we had several victories during the year. Our captains Chris Harrington and Lizzie Lee are to be thanked for organising their forces in this area.

At international level we maintained Leevale’s proud Olympic tradition. For the eighth Olympic Games in a row Leevale was represented. This year at the London games we had 2 competitors with Derval O’Rourke and Ciarán Ó Lionáird. In the Paralympics, Leevale’s Orla Barry, who is the current European Record holder, won a bronze medal in the discus. On the international scene the crowning glory was the gold medal performance of Lizzie, with the Irish team, in the recent European Cross Country Championships in Budapest. Lizzie is a beacon of light and an inspiration to all at the club.

At underage level in T&F we won numerous county, provincial, and national titles and the future looks bright for T&F. We were the best juvenile T&F club in Munster and 5 of our athletes have been nominated for Munster Star Awards. Here again, at underage level we have had a renaissance in cross country. We won 9 county underage team titles, 3 individual and medalled in most of the others on offer. The success at county level continued at provincial level. The ultimate achievement was at national level where we won 2 All-Ireland titles at boys U16 and U19. The future looks bright for he club at middle and long distance.

All of these successes could no be achieved without the tremendous dedication of our coaches. Their work ethic and commitment to the club is immense. I want to express our gratitude to them and their families for the sacrifices they have made in 2012 for Leevale. Of course, I suppose, there is no harm in adding that we hope you are just as generous in 2013!!

Finally, last but not least, thanks to all our athletes for the wonderful entertainment they have provided to us during the year.

A very Happy Christmas and a rewarding 2013 to all Leevale members and their families.