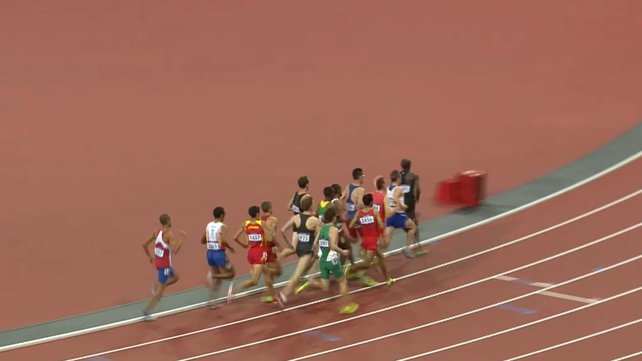 Ciarán Ó Lionáird failed to qualify from tonight’s first round of the 1500m at the London Olympics. Running in the third of three heats, a 59-second first lap and 2:03 first 800m meant that only a place in the top 6 would be good enough to qualify. The slow pace meant that the race essentially came down to a 400m burn-up, and Ciarán’s lack of race sharpness quickly showed as he was tailed off the back of the field.

Ciarán has been plagued by an Achilles injury this year, and only got his outdoor season started 10 days before the Olympics. After the race he was understandably very downbeat and spoke of taking time away from the sport. However, with his current bout of of injuries behind him, he undoubtedly has the ability to compete at big championship events in future. 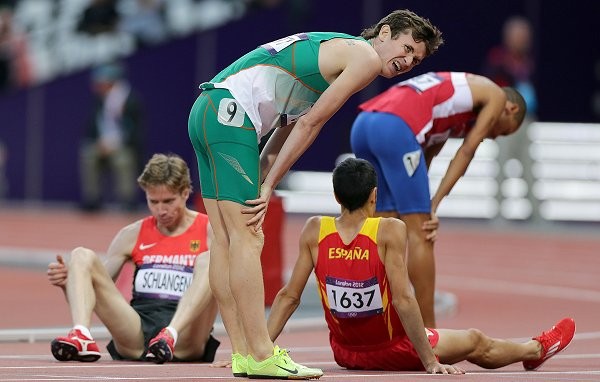