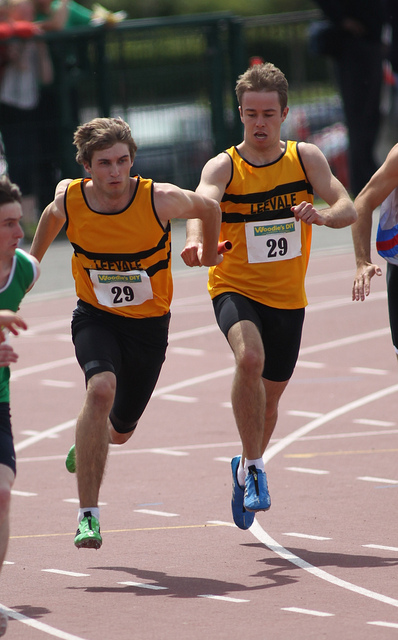 Leevale are well positioned in both the men’s and women’s competitions after the first round of the National Leagues. In the pool that was contested in Athlone, Leevale’s men’s team led the scoring in the by 9 points from GCH, while the women were in second behind DSD. Overall, combining the results of the pools contested in both Athlone and Antrim yesterday, Leevale are fifth in the women’s standings, and fourth in the men’s competition.