Barbara O’Connell talks to Cork race walker Luke Hickey who is off to Russia in May to compete in the Junior World Championships.
The following appeared in the print edition of the Evening Echo, Friday 16 March 2012. 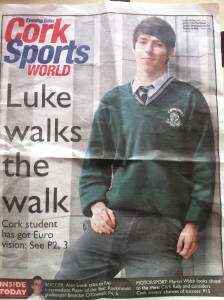 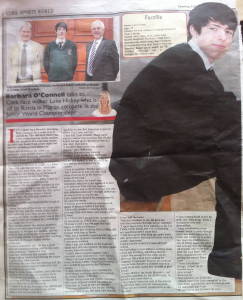 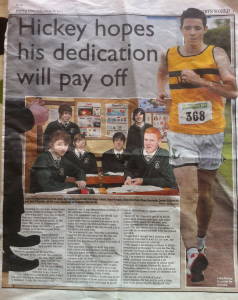