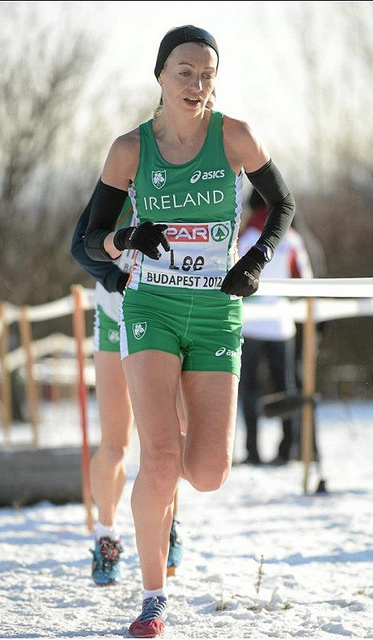 The Irish women’s cross country team has been nominated for Team of the Year at the RTÉ Sports Awards. The Irish team won gold medals at the European Cross Country Championships in Budapest two weeks ago. Leevale athlete, Lizzie Lee, was a member of the team and 4th scorer on the day. Her 23rd placing meant she finished ahead of the 4th French runner, giving the Irish team victory on countback.

The RTÉ Sports Awards will be screened next Sunday 23 December at 9:30 pm. The Team of the Year will be chosen by the public based on a phone and text vote on the night.