Leevale juvenile athletes had a great weekend in the sunshine in Tullamore at days 1 & 2 of this year AAI Juvenile Championships.

Jack Murphy led the charge with three gold medals in the boys U16 high jump, long jump and sprint hurdles.

In the GU18 400m hurdles Jayne Pennefather had a good run to finish a strong second.

Molly Healy won her first individual All-Ireland medal in the GU15 HJ when she finished joint 3rd with 1.5m.

Louise Shanahan had a final run out before she heads off to the European Youth Olympics on Wednesday by taking the GU17 800m title. Also in the 800m Conor Walters was 2nd in the boys U19 event in an impressive 1:54.77

Andre Christie finished second in the BU16 hammer with and excellent throw of 47.40m 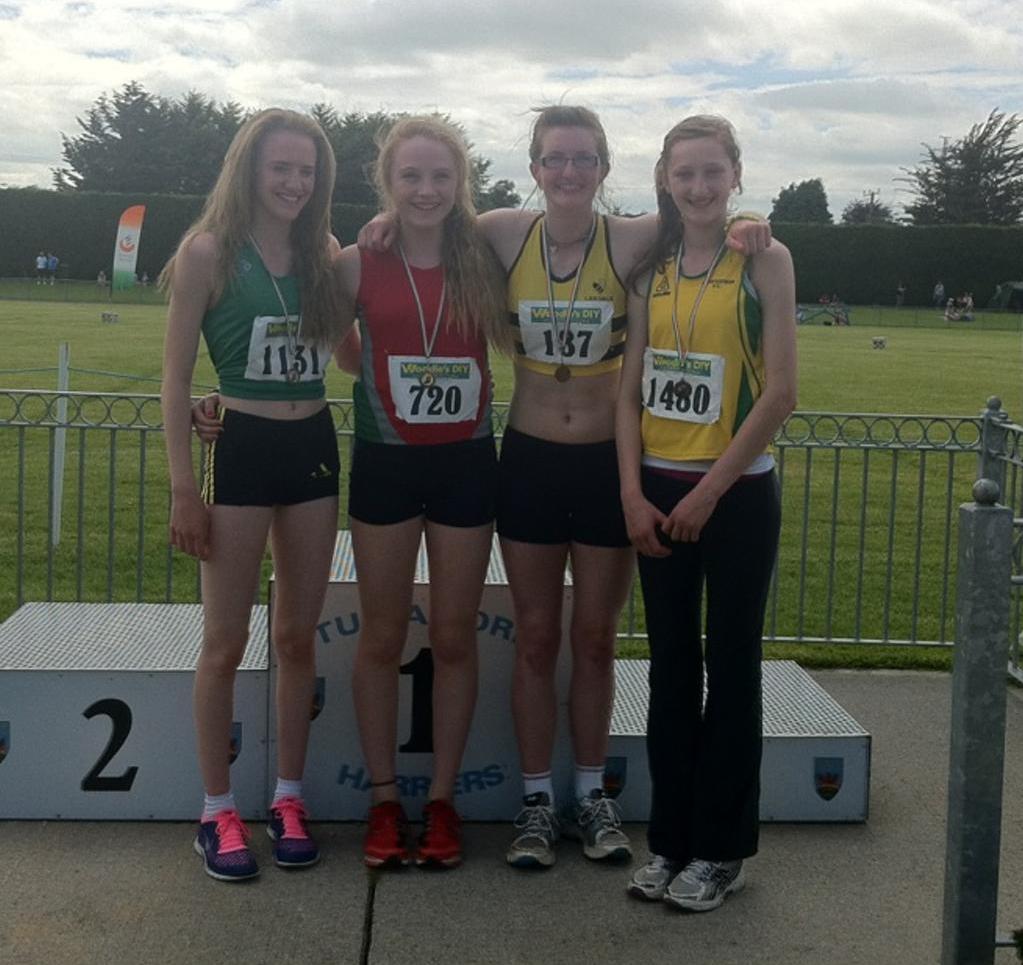 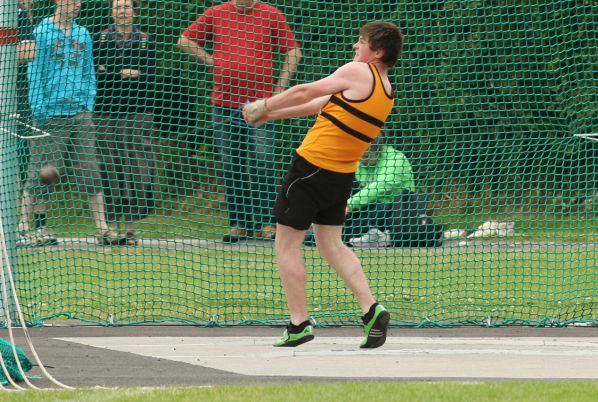 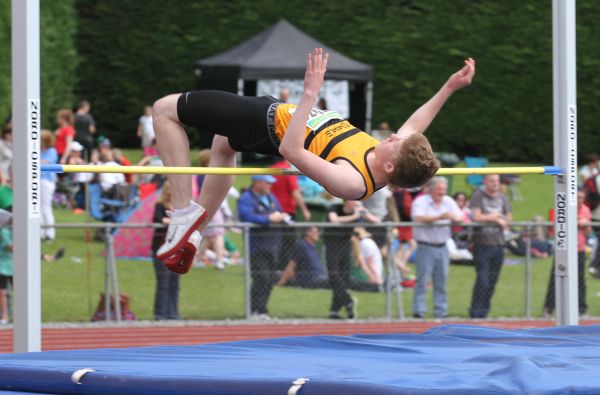