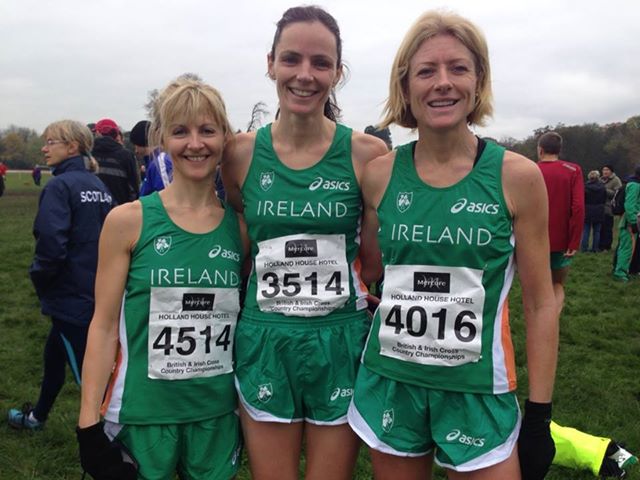 The British & Irish Masters Cross Country took place yesterday in Cardiff. Carmel Parnell has been a regular at this event for many years but this year she was joined by a large contingent of her Leevale team mates, many of them making their international debuts.

For the men, John Collins and Colm Murphy represented Ireland in the M55 category, while Martin McCarthy made a welcome return to international action in the M40. Colm Moore received a late call-up to the squad and featured on the M35 team. Silver was once again order of the day for the Irish athletes as Martin led his team to second, and John Collins was also on the M55 team that finished runners-up. 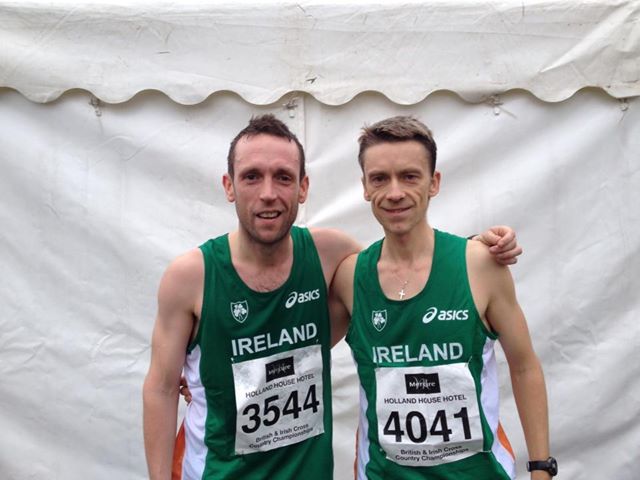 Meanwhile, some Masters were in action on the home front too. Donal Coffey had a good win in the Killarney 5K, while at the Mount Oval BHAA race in Rochestown, Mark Bickerdike won the M50, John O’Leary the M70, and Anne Wolfe the F40.