The Munster Star Awards for 2012 were held on Saturday 26th January in Rathkeale. Leevale AC and Leevale athletes won a total of seven awards. This is a fair reflection of the success achieved by the club in 2012. The function was well attended and a great night was had by all. 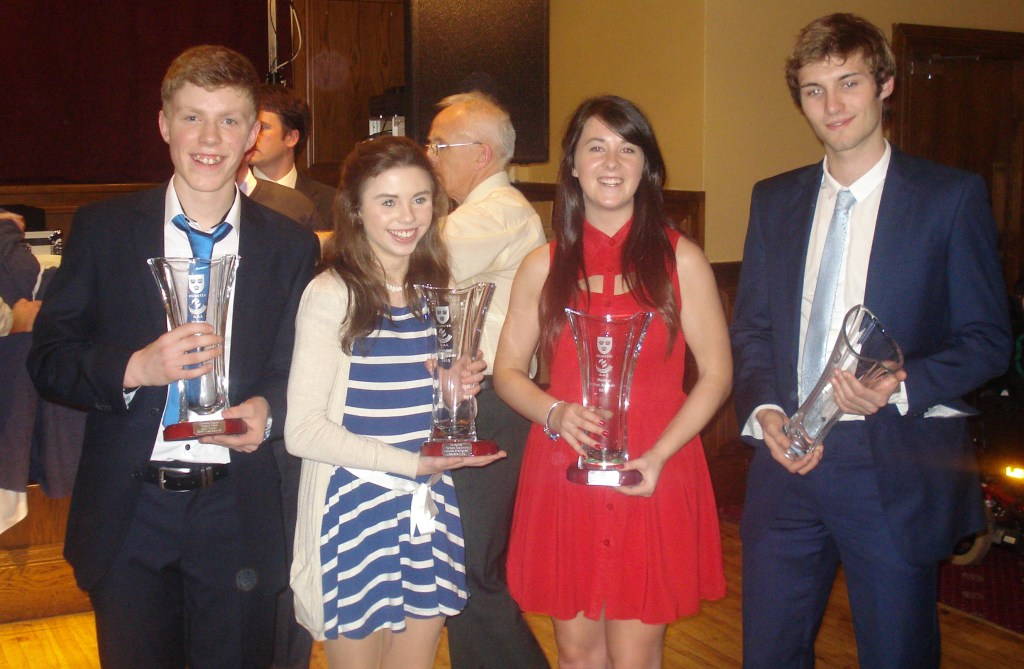