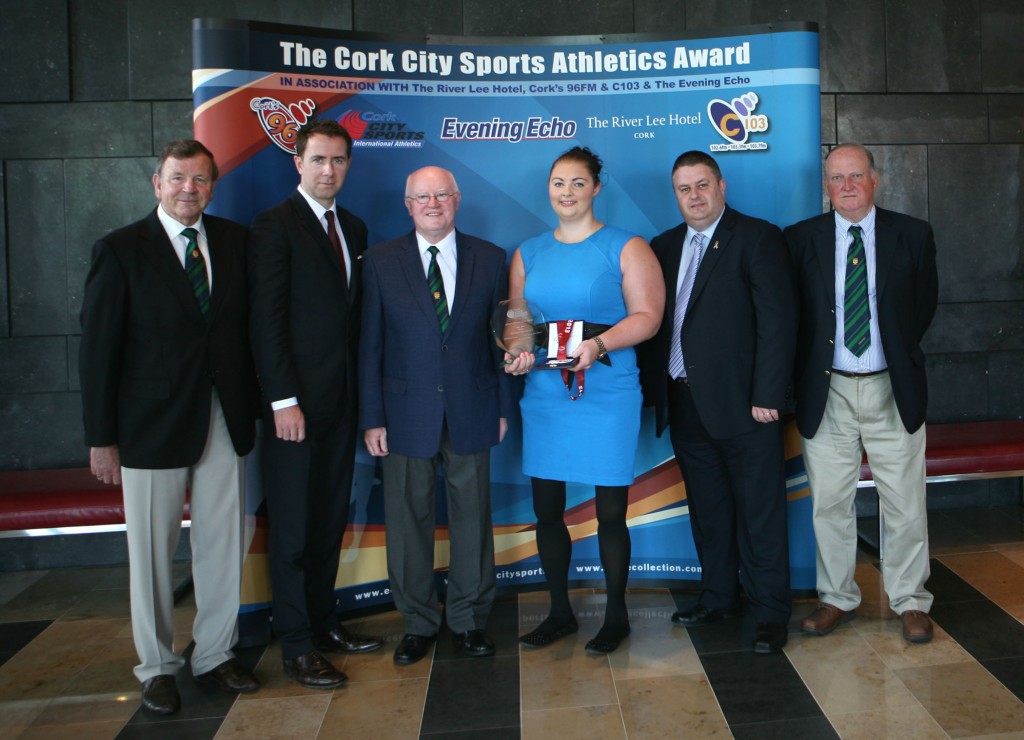 Leevale athlete, Orla Barry is the Cork City Sports Athlete of the Month for June. Barry secured her best ever result at a major championship by winning silver in the F57/58 women’s discus at the IPC Athletics World Championships in Lyon.

The thrower from Ladysbridge, Co. Cork, set a new world record in her F57 category of 31.08m with her final throw, but could not overhaul the leader on points, Nassima Saifi of Algeria, whose world record throw of 42.05m in her F58 class outweighed Barry’s achievement.

As the last to throw in the final round, Barry knew she needed to surpass 30m with one of her final three throws to have a chance of gold.

Barry stated: “I came out here to throw a personal best, so to get the world record is fantastic. It’s a little bit bittersweet that I didn’t get the gold but there’s more in me definitely. I’m looking forward to the next majors.”

Barry’s sequence of results in major championships if continued leaves only one other position for her to fill, with the next major event being next summer’s Europeans in Swansea.