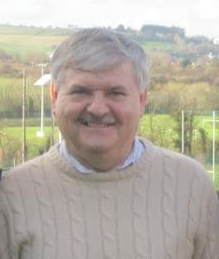 It is a sad day for our club as we learned this evening of the passing our club chairman, Liam Horgan. Liam had been battling illness for the past couple of years.

Liam was an inspirational figure within the club, and an athletics man to his core. He had an infectious enthusiasm for the sport and he was particularly keen to encourage younger athletes. Even through his illness, he was a regular visitor to the track on Tuesday and Thursday evenings and was well known to all athletes in the club. He also continued to travel, supporting our athletes at London 2012, and at Bydgoszcz, Poland this year.

Liam will be a huge loss to the club, and to athletics in Cork. We extend our deepest sympathies to his family and his wide circle of friends. 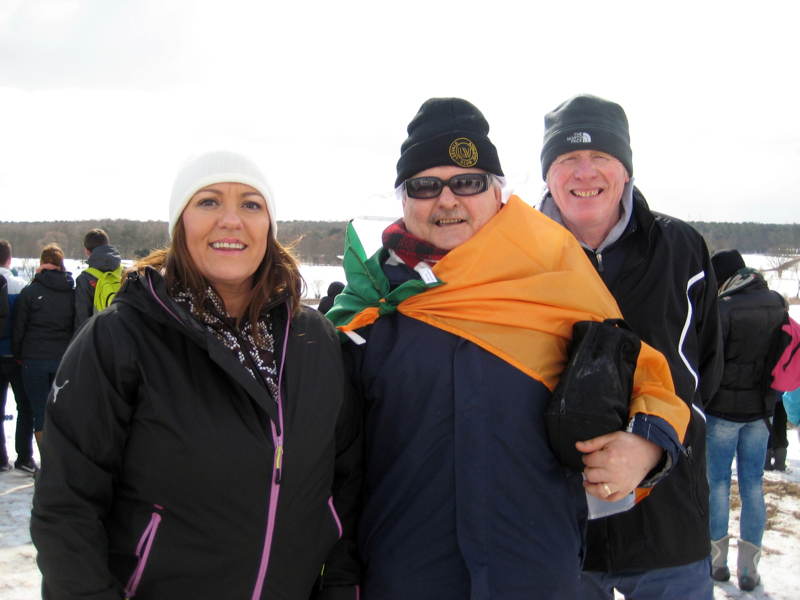