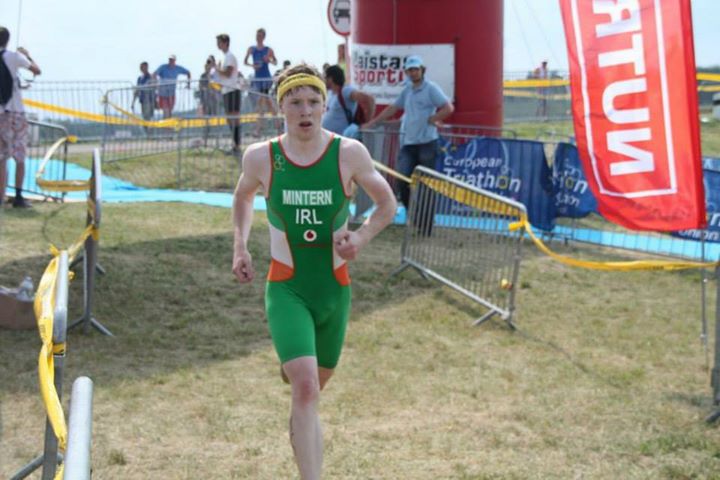 It has been a busy few weeks on the triathlon scene. Last weekend Leevale’s Chris Mintern represented Ireland at the Kupiskis European Cup Triathlon race in Lithuania where he had a top 10 finish.

Next up for Chris will be Athlone European Cup race on 7 July and the World Qualifier race in London on 31 August. 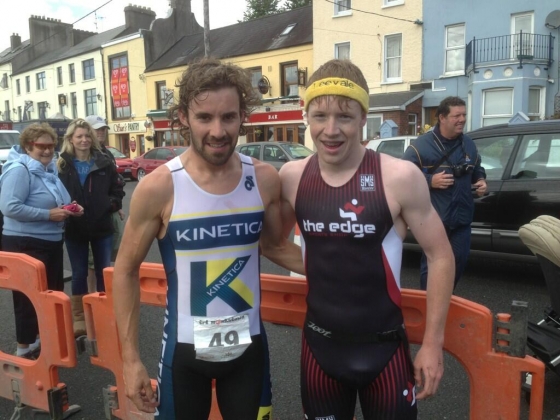