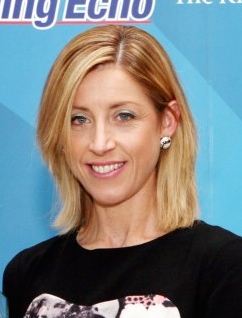 Claire McCarthy has been selected on the Irish Team to compete in the European Marathon Cup. This is a great achievement for Claire and her coach Donie Walsh.

National Endurance Coach Chris Jones said “It is a big step forward for us to be sending teams to compete in the men’s and women’s marathon cup competition at the European Championships. We have worked closely with the marathon mission squad to ensure that our athletes will be competitive in Zurich.”

Claire  finished second in the Dublin Marathon last October with a 2:39:27 .