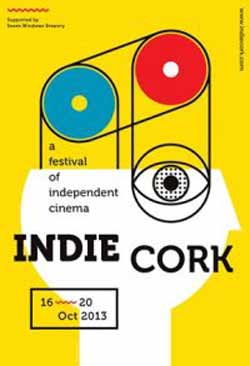 Over the summer of 2014, a short documentary was made about Cork triathlete, Chris Mintern. This film is finished now, is called FIRST OR LAST and will premiere at the Indie Cork Film Festival this month!

The film screens on Sunday October 19th at 12 noon in the Gate Cinema, Cork city, as part of Irish Shorts Programme 4. Tickets can be purchased online from the Gate Cinema (link below) and from the cinema itself. Other shorts from around Ireland will be shown in the programme so it’s expected that the screening will sell out so if you are interested in going, book early.