The Juvenile All-Star Awards for 2013 season were held in the Tullamore Court Hotel on Saturday 8th of February. Irelands best and most successful juvenile athletes from counties north and south, east and west were recognised at the Tipperary Crystal Star Awards Banquet. 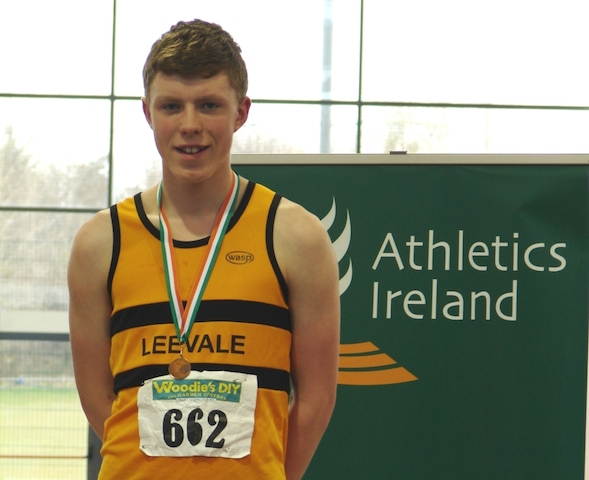 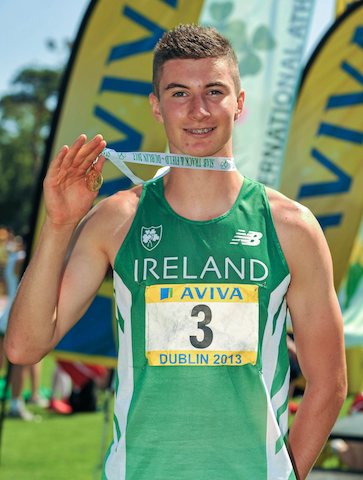