It has been an historic year for Leevale athletes on the track and field; we now turn our attention to the European Athletics Championship and the World Youth Olympic Games.

There are just five days to go to the start of the 2014 European Athletics Championships in Zurich. Ciarán Ó Lionáird will represent the club there. Having successfully returned to form after an operation on his achilles, Ciarán appears to be in good shape, having just finished his intensive preparations in Florida he is now heading for Switzerland. The first rounds of the 1500m will take place at 10:30am on Aug 12th.

Louise Shanahan heads for China tomorrow as part of the Irish squad to compete in the 800m in the Youth Olympic Games in Nanjing later this month. In what is the biggest race of her life to date, Louise is heading off in top shape and is looking forward to the adventure. The track events will take place between Aug 20th – 26th, giving Louise ample time to acclimatise to conditions in China before her race.

We wish Ciarán & Louise every success in Switzerland & China. We are very proud of both of them and we will be with them in spirit every step of the way. 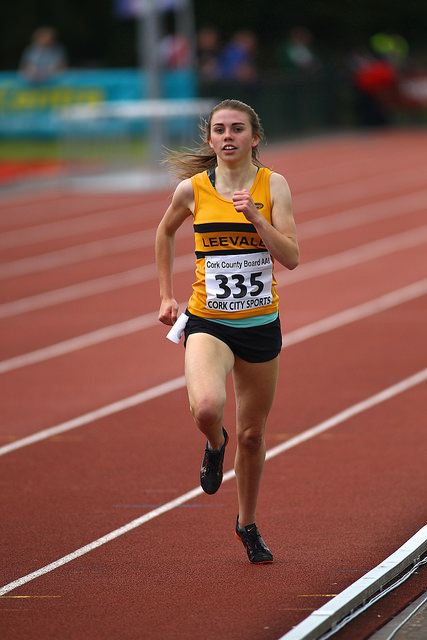 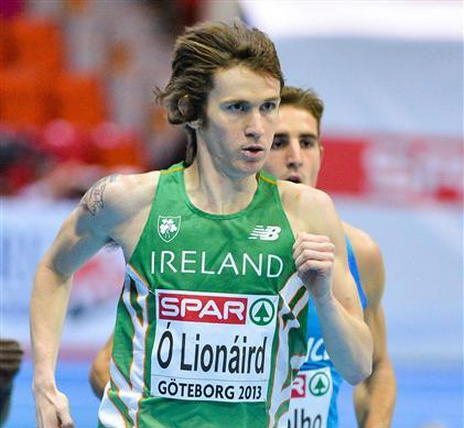