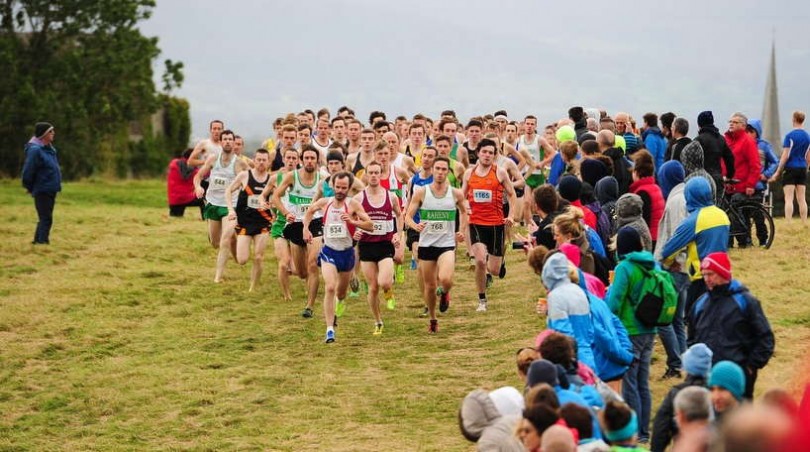 The AAI Autumn Open Cross Country took place yesterday in the Pheonix Park, a race that also served as a trial for the Irish team for the British & Irish Masters Cross Country next month. In the men’s race, Tim Twomey was 4th in the M35 category, and should qualify for the Irish team. The team will be announced at a later date. Carmel Parnell was first F60 over the line and should also make this team.