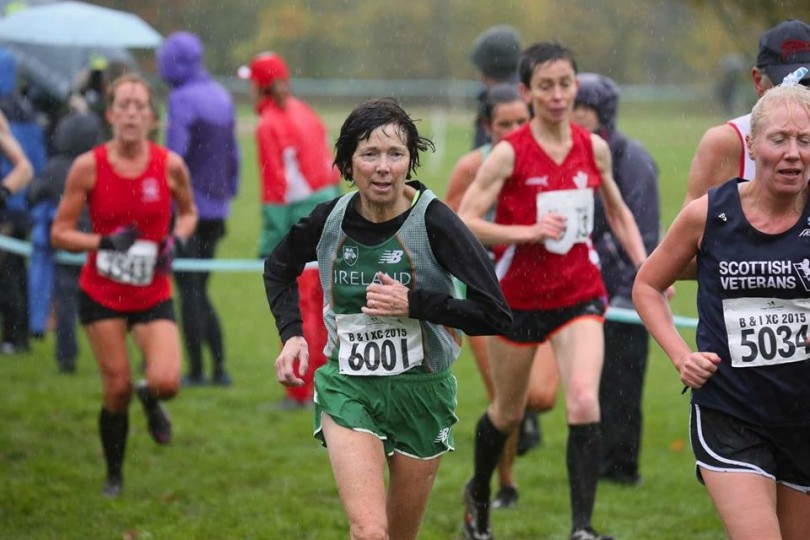 Three Leevale athletes were on Irish teams for the British and Irish Masters Cross Country International which was held in Santry yesterday.

Carmel Parnell won a record-breaking ninth British and Irish Masters title in her first year over 60.

Tim Twomey on his international debut was a member of the Irish team who won gold in the men’s race.

Rosaleen MacKeown also made her international debut yesterday. She loved the experience, especially the camaraderie of her F40 team-mates who won silver together. 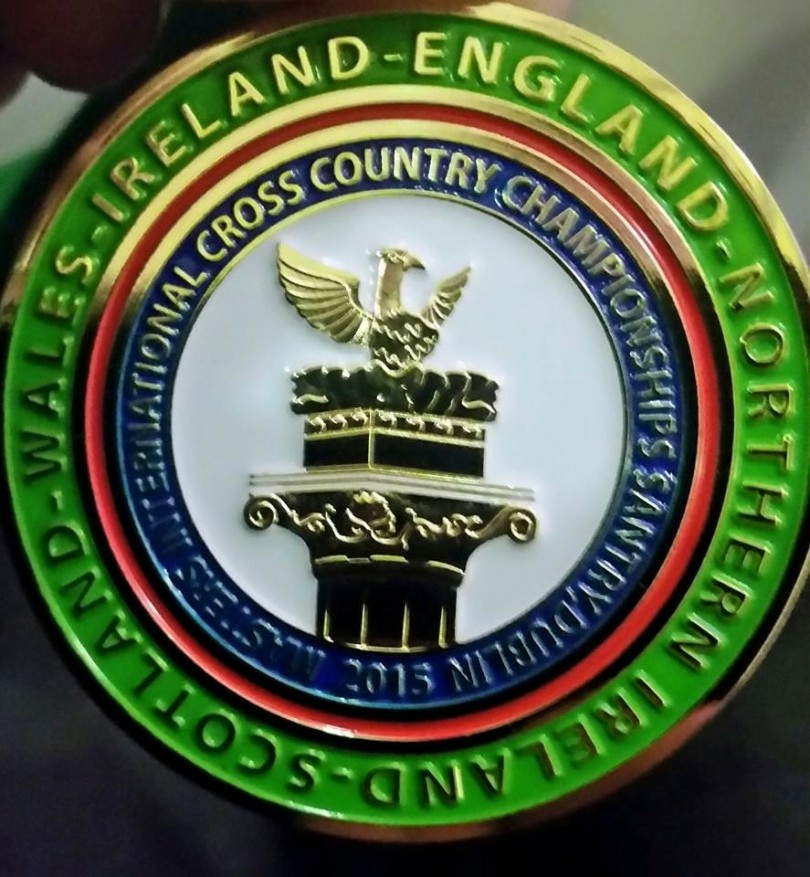 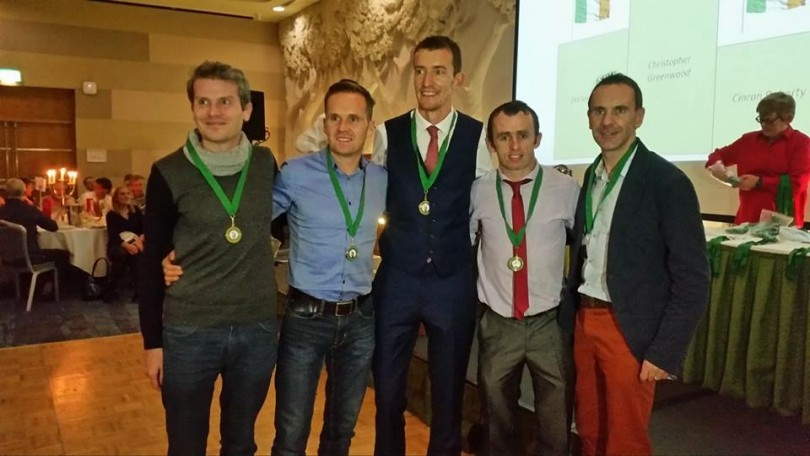 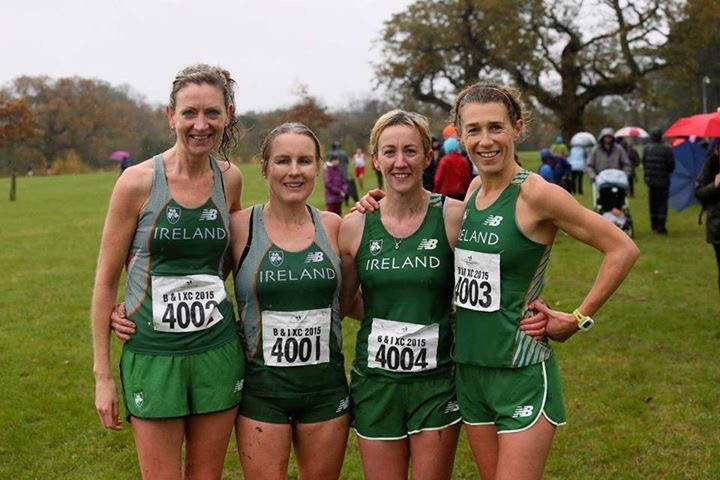 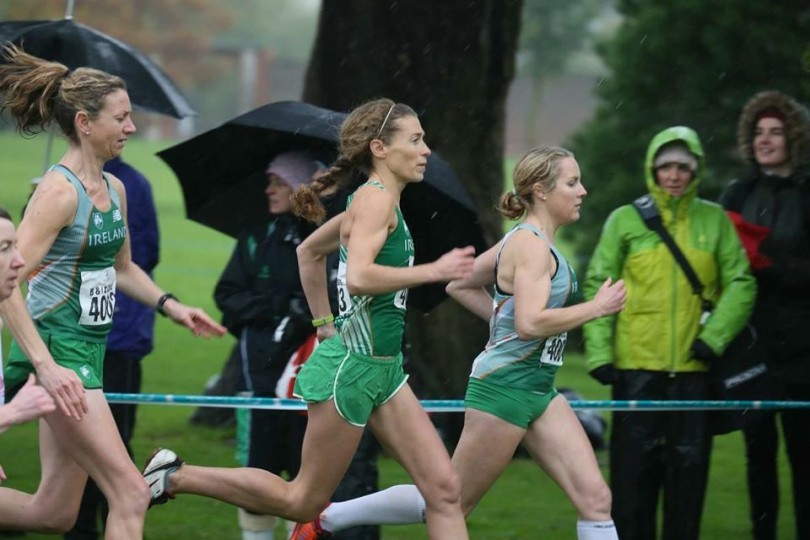 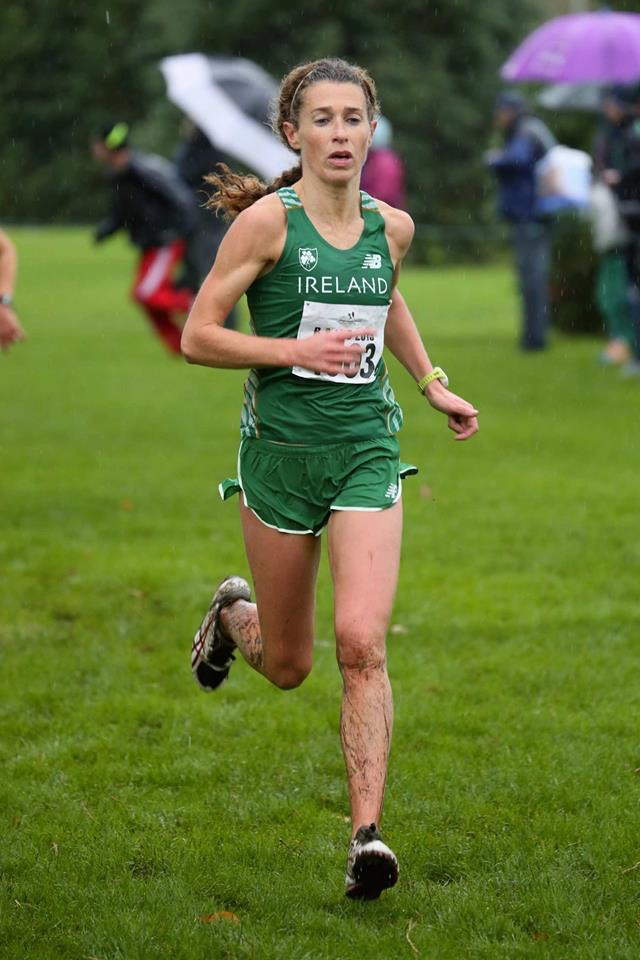