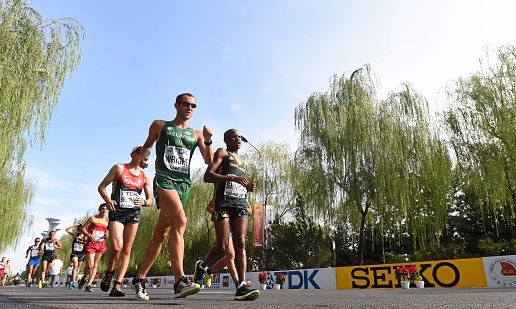 Alex Wright’s first major international championship for Ireland ended early as he was disqualified just past the halfway mark in the men’s 20K walk at the World Athletics Championships in Beijing.
The 25-year-old Leevale athlete was eliminated 50 minutes into the race after being penalised three times for losing contact with the ground.
Alex was one of five athletes disqualified from the original starting list of 61.
Alex is now looking forward to putting the DQ behind him when he competes in the 50K walk alter in the week. 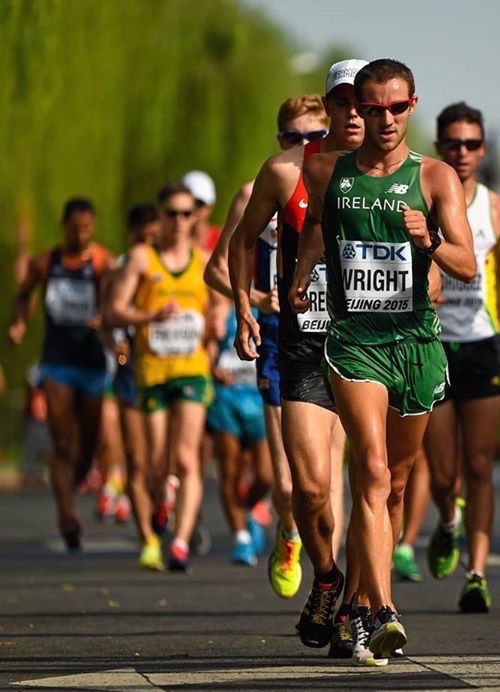 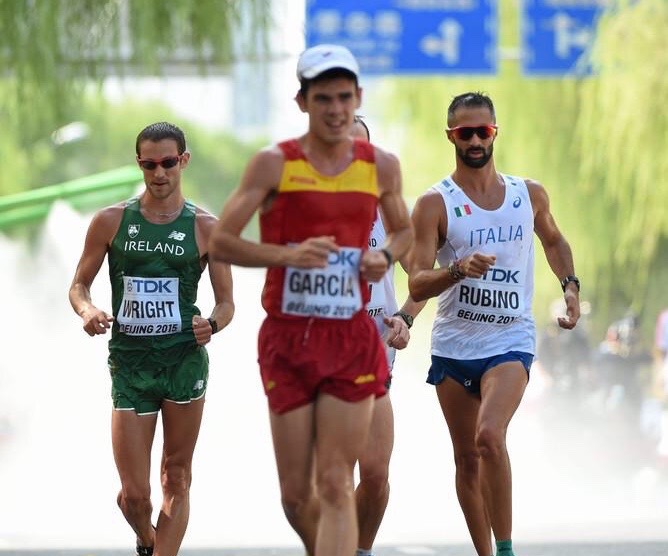