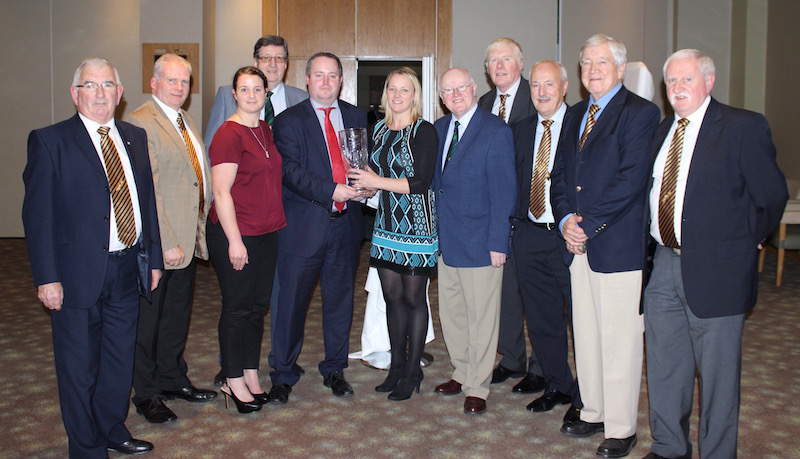 At a ceremony in the Crowne Plaza Hotel in Santry four Leevale people were nominated for GloHealth Athletics Ireland Awards in 2015.

Michelle and her bronze winning Irish teammates from the European Cross Country Championships received the team of the year award.

Dick Hodgins received the Lifetime Achievement Award.  As a runner Dick won fourteen Irish titles over a wide range of distances over twelve years. Twice winning the national 1500m, twice winning the mile, three times champion over 2 miles, once over 10 miles, three times 15 mile champion and a marathon title in 1975 to round it off.

After that came the administrative side of things with a long spell as Leevale AC  treasurer, before joining the Cork City Sports Committee. It was not long before he found himself in the position of chairman, a role he undertook with great passion and expertise for 19 years.

Unfortunately Dick is recovering from an illness and was unable to attend in person; his daughters Jill & Carol and his son Rickey accepted the award on his behalf. 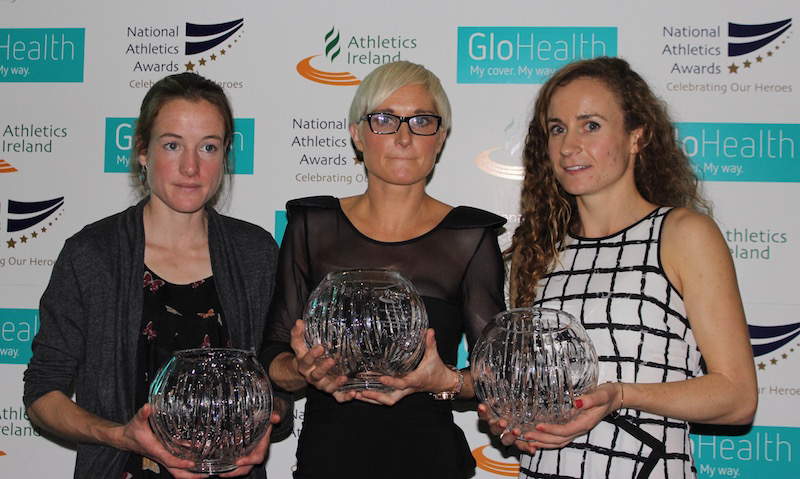 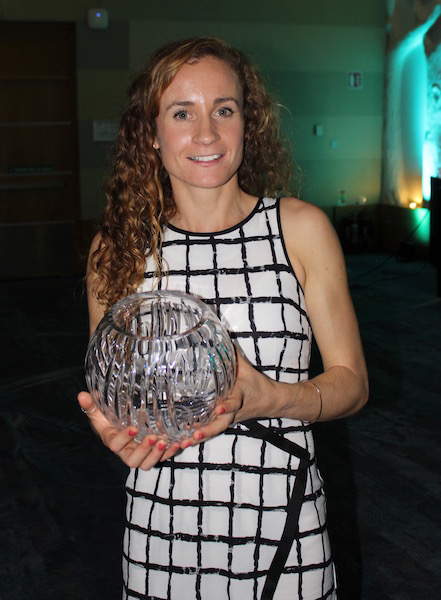 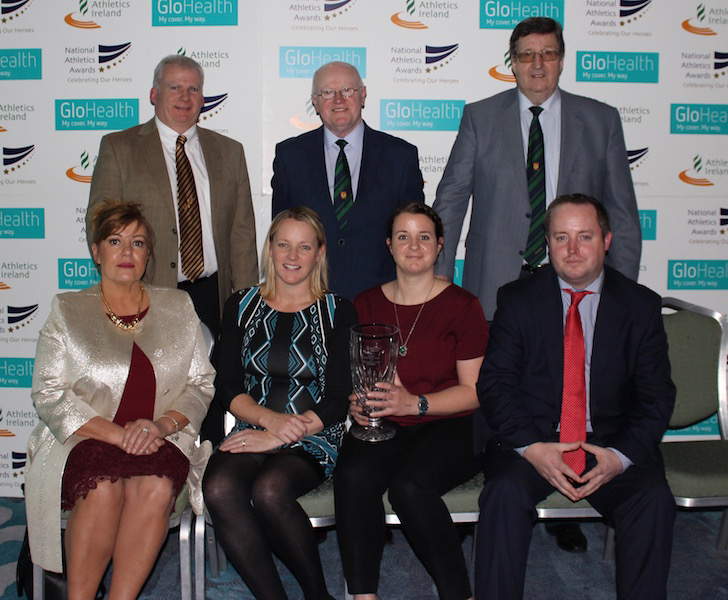 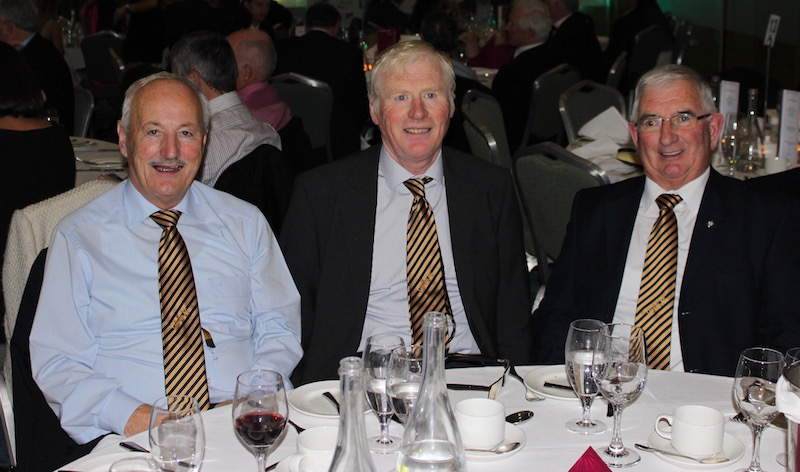 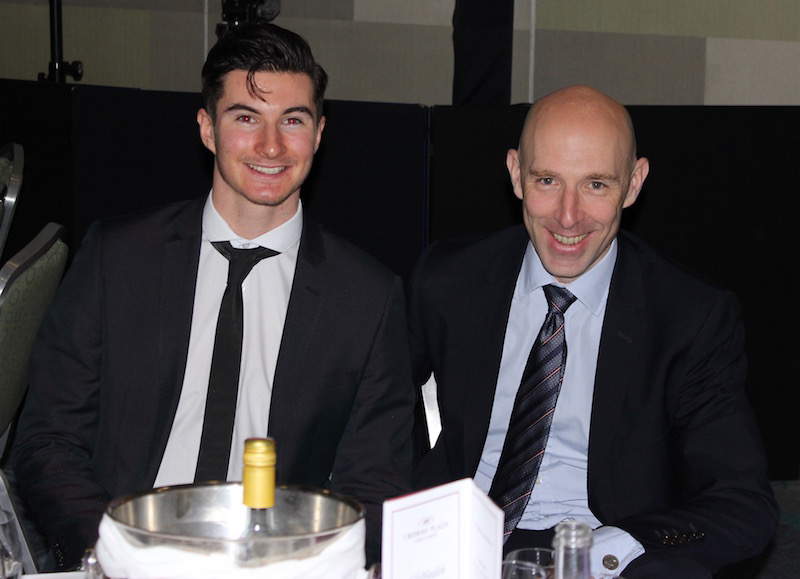 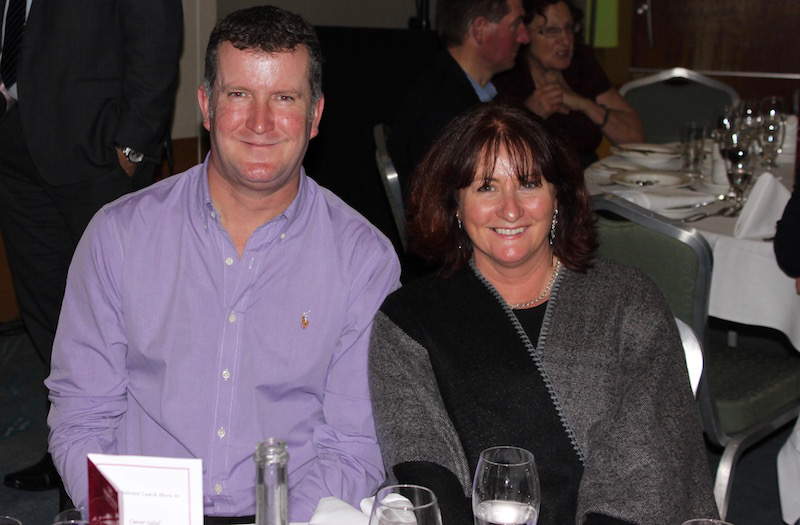 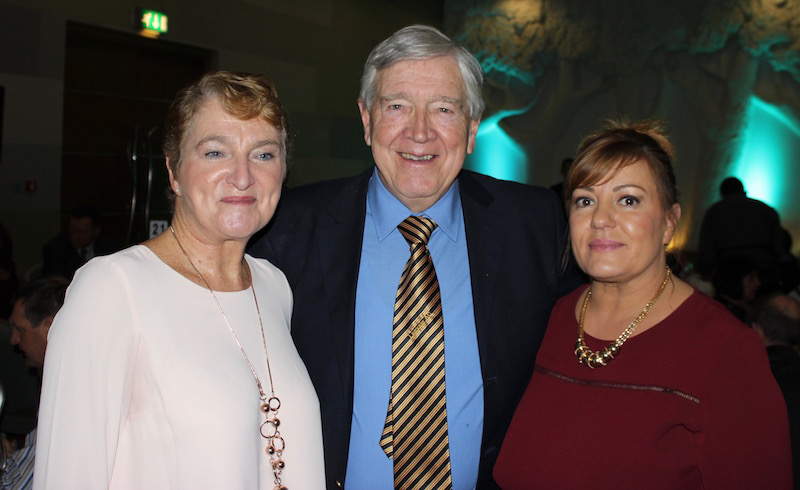 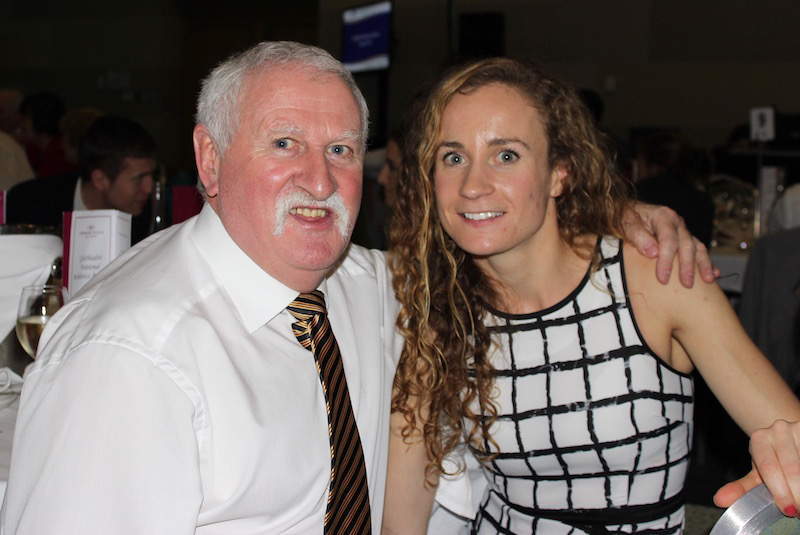