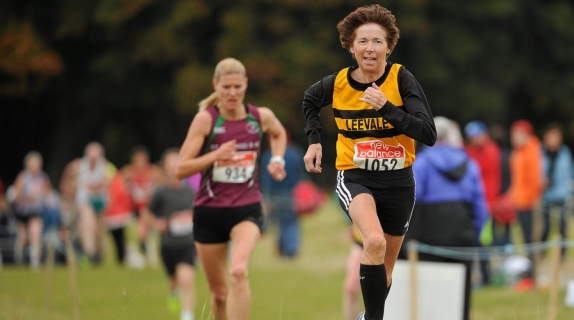 Congratulations to Carmel Parnell, Rosaleen MacKeown, Tim Twomey and John Collins who have all made the Irish Masters teams for the British & Irish Cross Country which will be held in Santry next month. Carmel leads the women’s F60 team and Rosaleen is on the F45 team, while Tim Twomey and John Collins are reserves on the M35 and M55 teams respectively. All were picked after strong performances at the AAI Autumn Cross Country last Sunday.