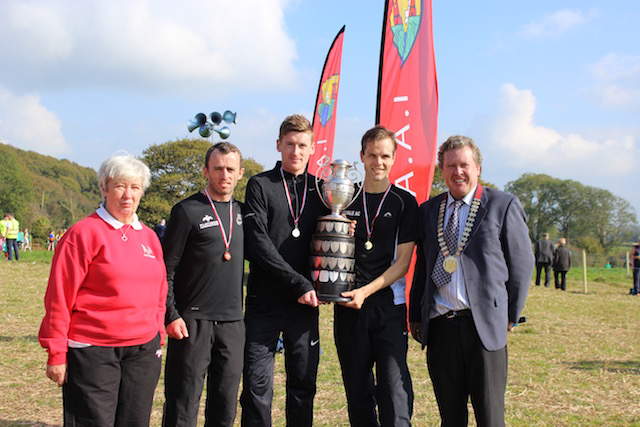 The day started with the senior women’s race. Michelle Finn led from the start to take a comprehensive victory. Sinead O’Connor took bronze and was followed home by Carol Finn (5) & Niamh Roe (6), securing the the team prize for Leevale.

Leevale men were not to be outdone. A squad of 12 athletes started the race. From the gun Ben Thistlewood put himself at the business end of he race, where he stayed for the entire 10K. With 500m to go Ben kicked for home to cross the line clear of the competition. Eric Curran (5), John Shine (6) and Tim Twomey (8) secured the team victory for Leevale men. 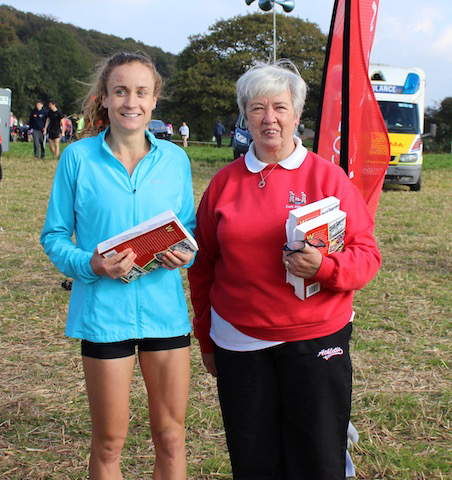 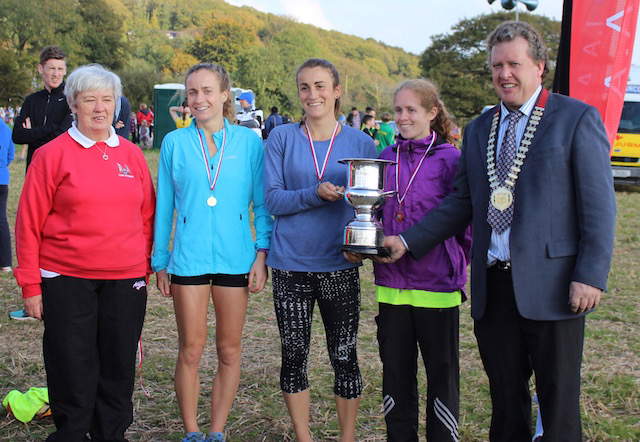 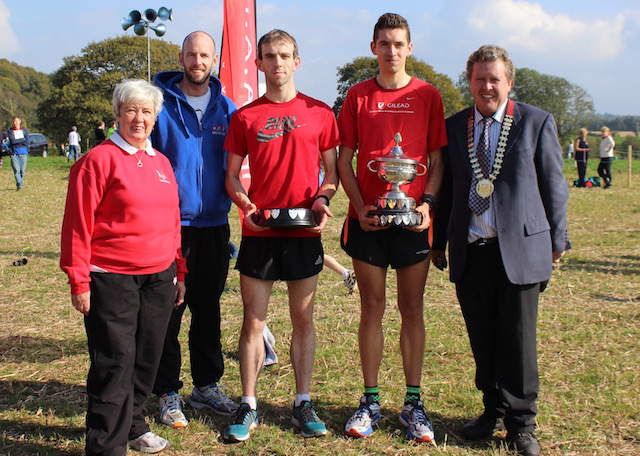 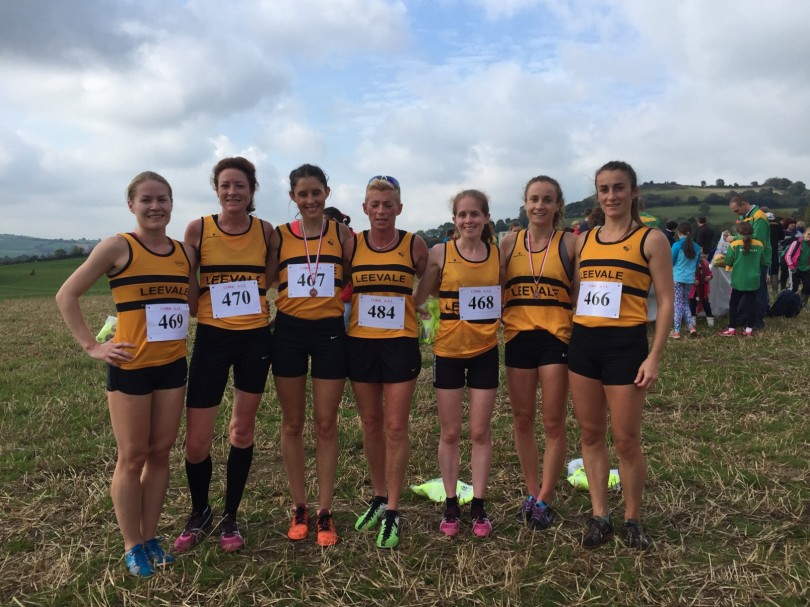 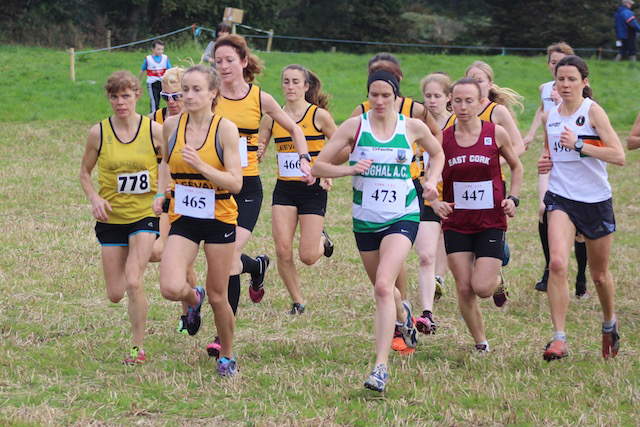 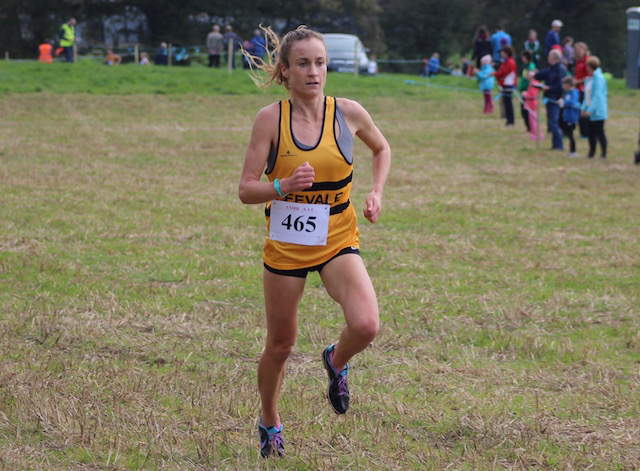 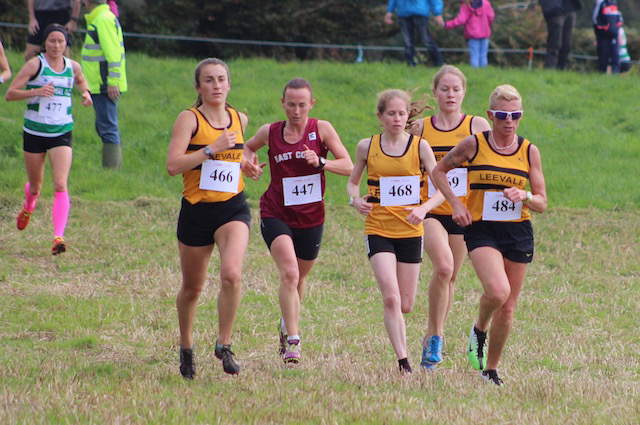 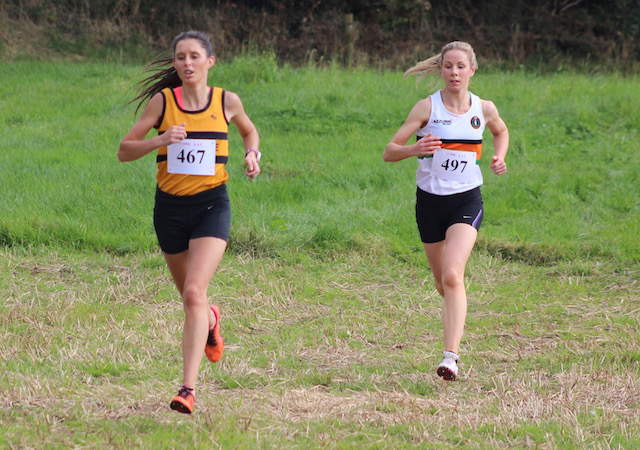 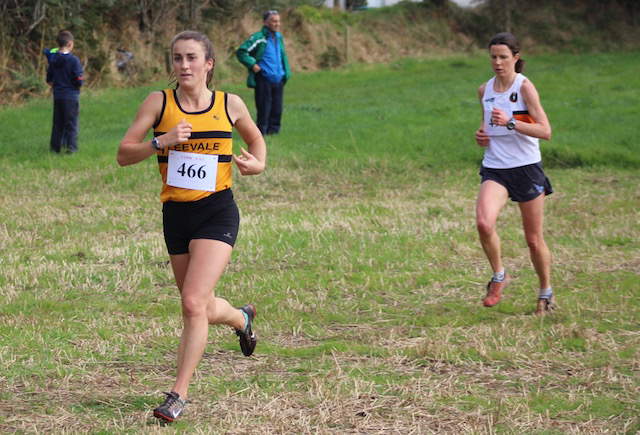 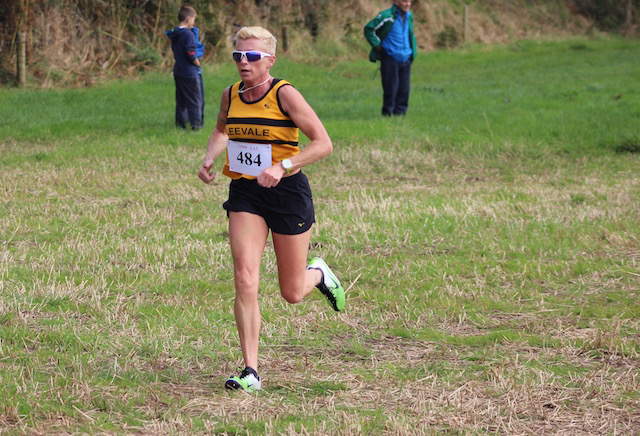 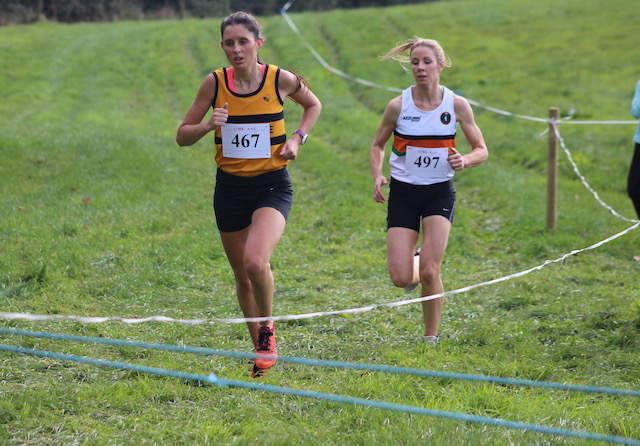 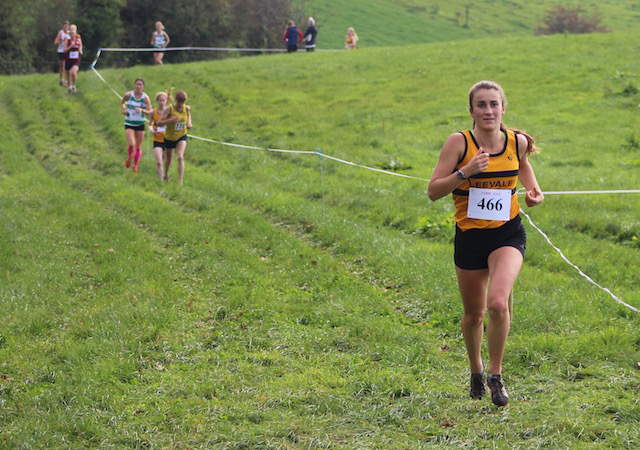 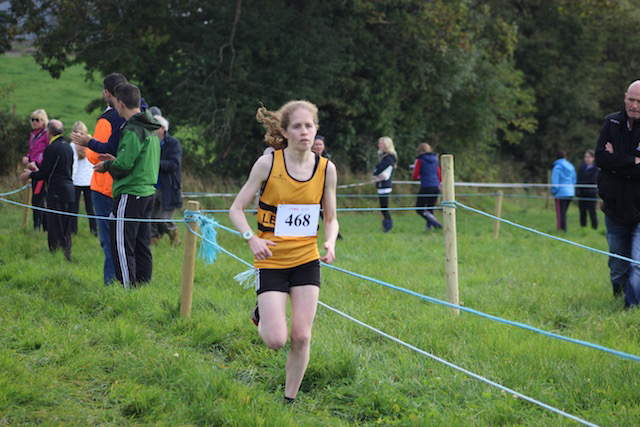 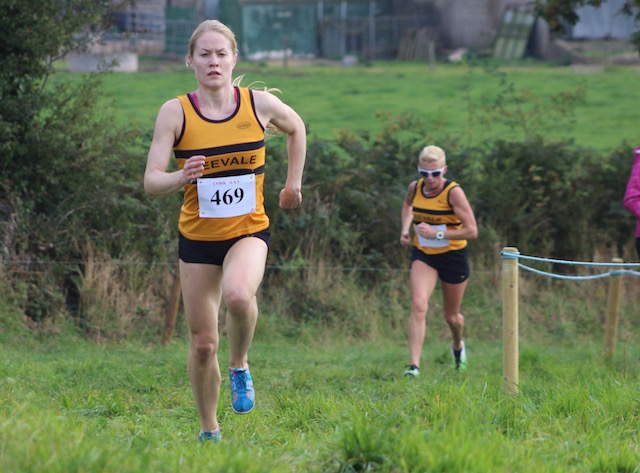 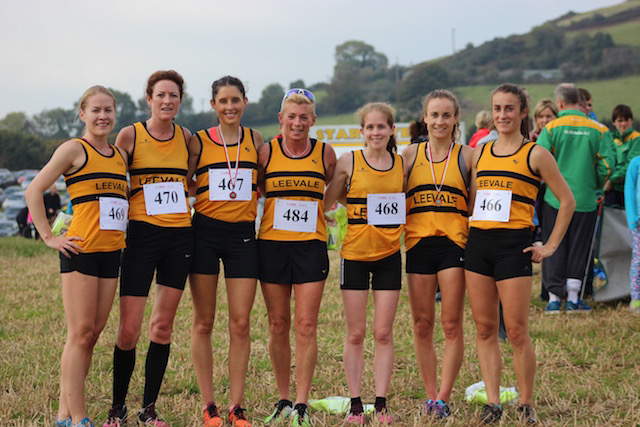 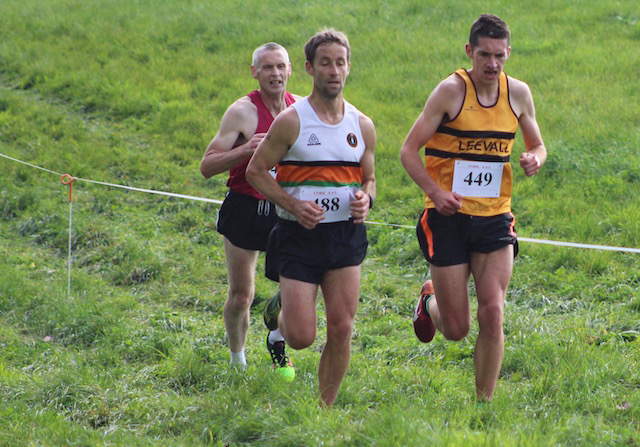 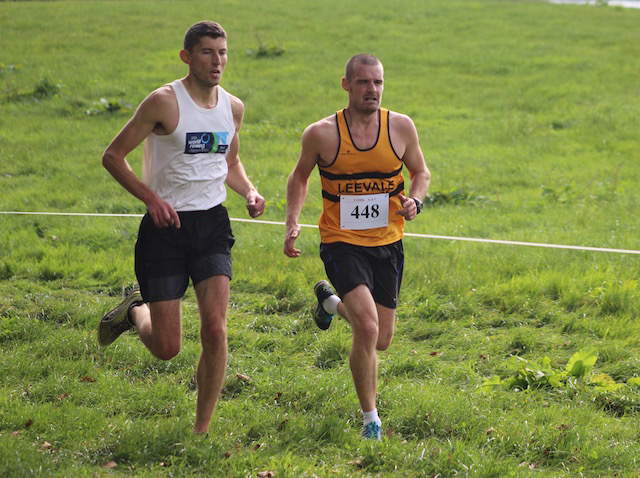 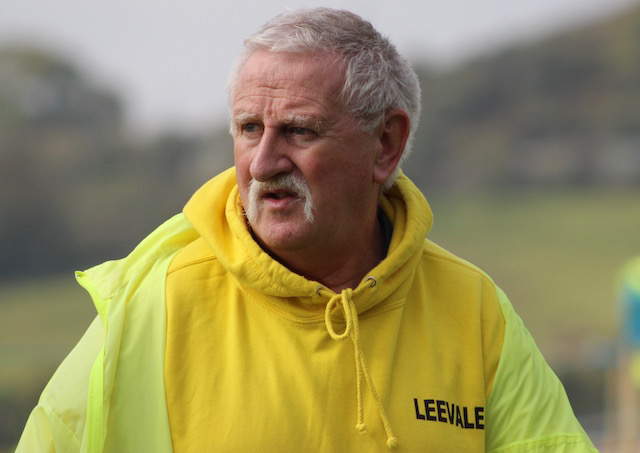 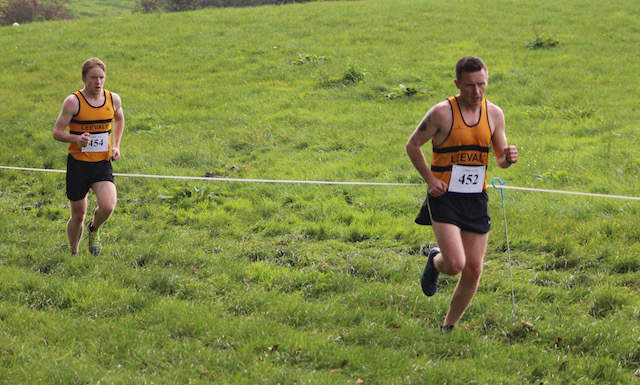 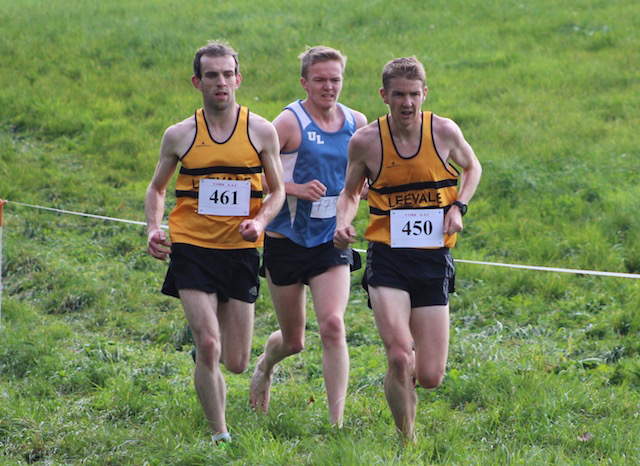 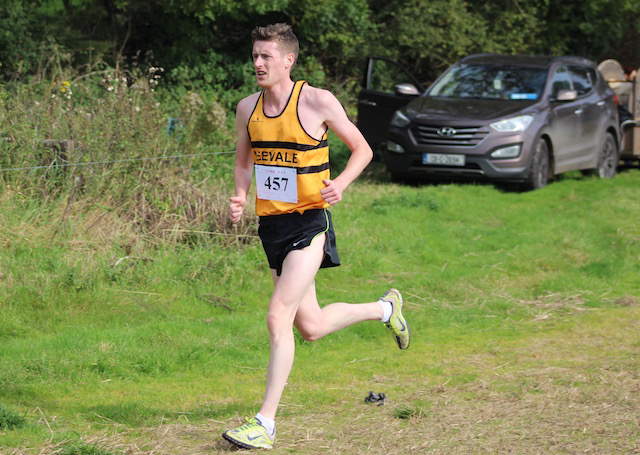 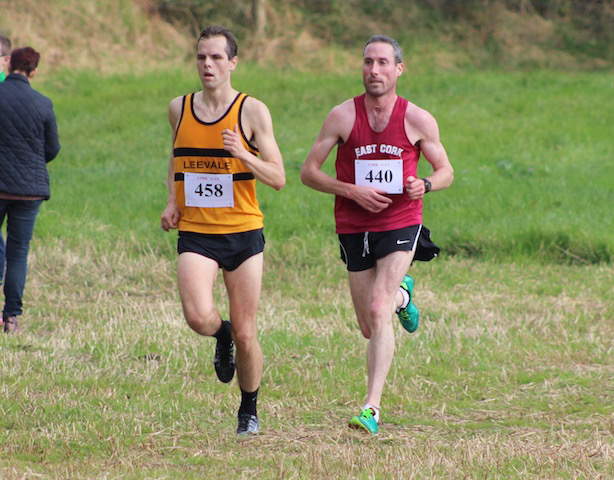 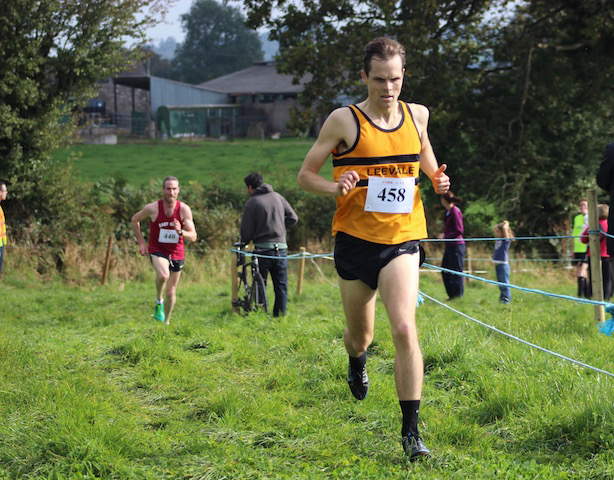 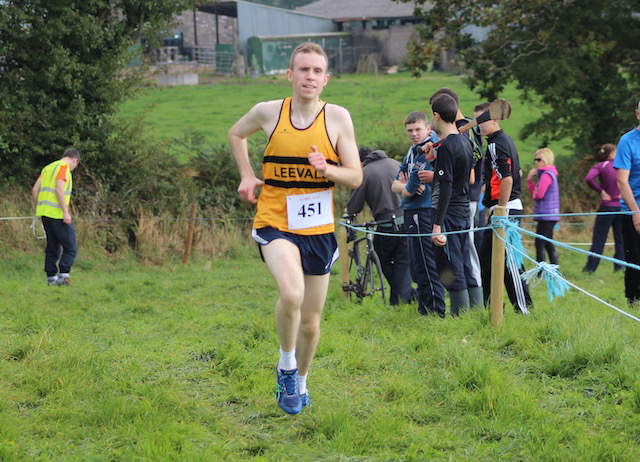 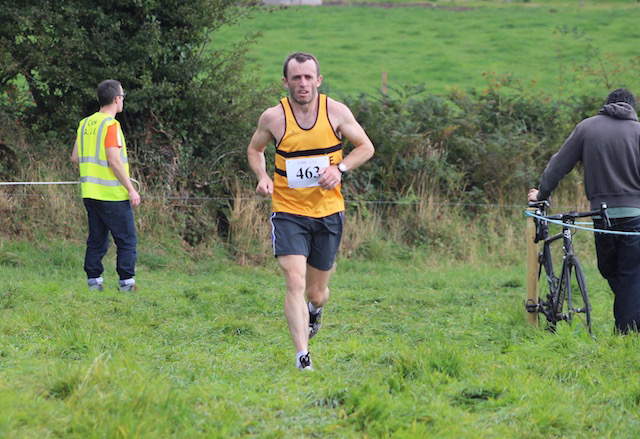 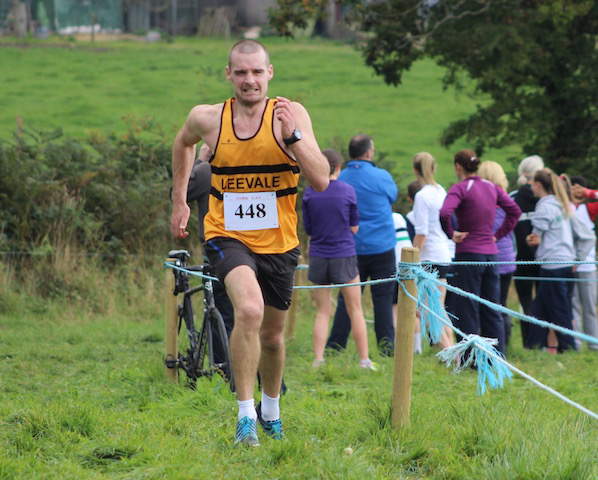 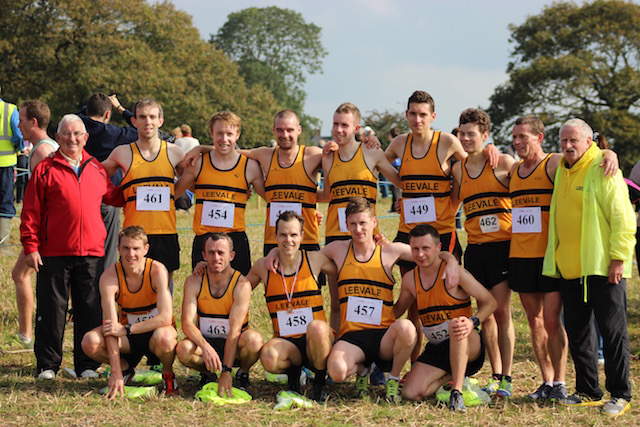 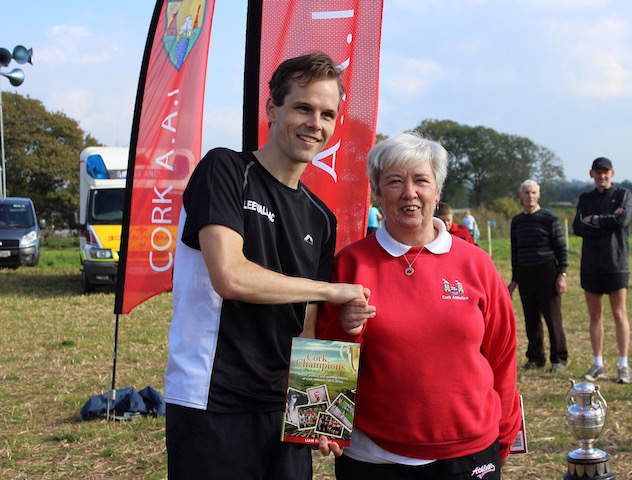