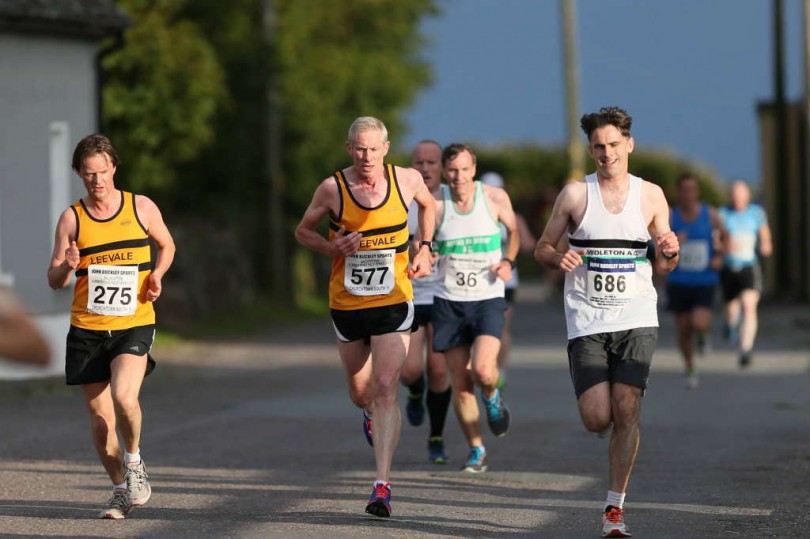 There were wins for Leevale athletes on the double at last night’s Churchtown 5, the third of this year’s Ballycotton Summer Series. In the men’s race, Ryan Creech blazed around the course in 24:27, the fastest time around any of the Ballycotton courses in a number of years. In the women’s event, Rosaleen McKeown made it 3 wins in a row and now looks uncatchable in the overall series.

There were also good performances last night from Darren Molloy, who lies 3rd in the overall series, Donal Coffey, and Josh O’Sullivan-Hourihan. In the women’s series, Helen Leonard is 3rd overall after 3 races.