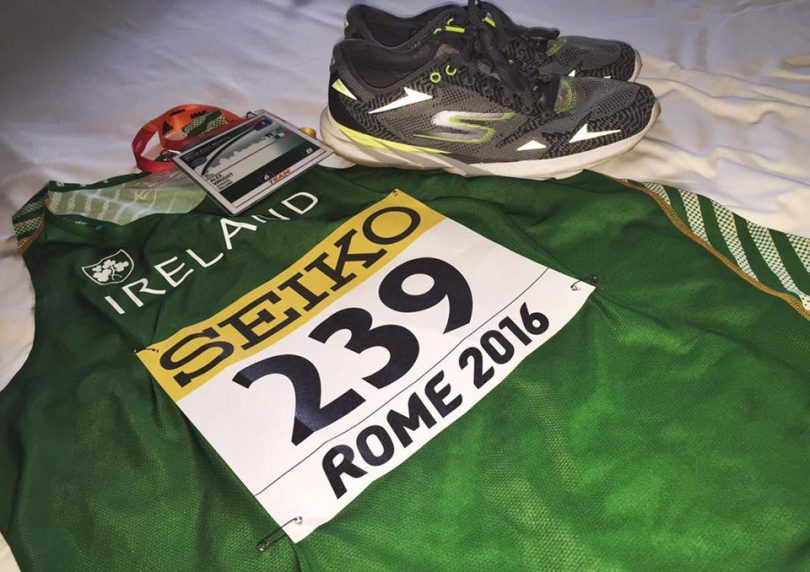 Ireland’s best walkers competed in much warmer conditions in Rome over the weekend in the IAAF Race Walking World Cup. Alex Wright (Leevale) was first man home in 55th in 1:24:46, Brendan Boyce (Letterkenny) was 63rd in 1:25:38, Robert Heffernan (Togher) who had been feeling unwell prior to the event was 68th in 1:26:48 with Cian McManamon 71st in 1:27:26

Alex, who is in the form of his life, continues his preparations for Rio. He is delighted to be supported by Skechers Performance Ireland.