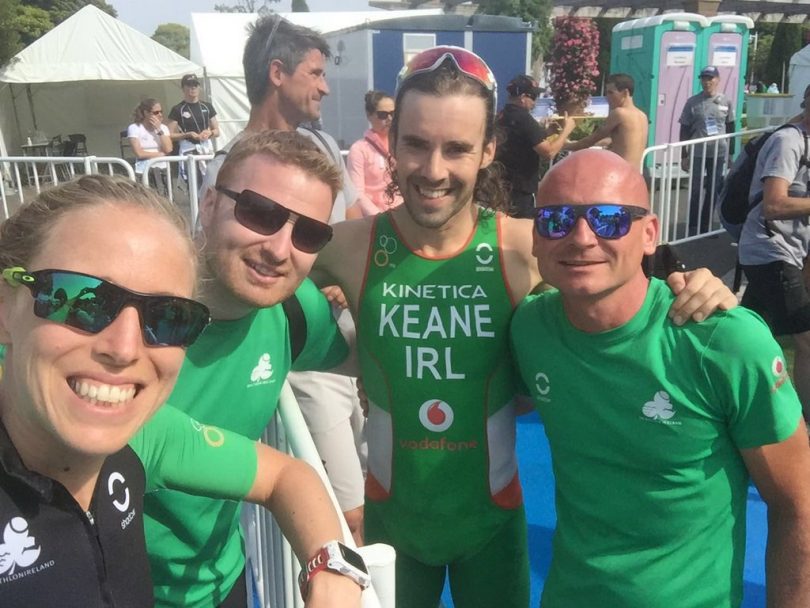 Bryan Keane put in a a fantastic performance this morning in Yokohama, Japan in what was the last race of the qualifying period for the Olympic Games. Bryan went into the race lying 53rd in the world, with the top 55 eligible for selection for Rio. The pressure was on as a number of athletes behind Bryan in the rankings were gunning for a qualification spot. However, he put in a confident performance from the very start to finish 20th on the day and improve his overall ranking.

He will now be nominated by Triathlon Ireland for selection for the Games, and the formal announcement will be made by the OCI at a later date.

Bryan was a successful juvenile and junior athlete for Leevale, and has also competed for Leevale at a senior level. He is the 5th Leevale athlete to achieve a qualification marks for Rio, with Lizzie Lee, Michelle Finn, Claire Gibbons-McCarthy and Alex Wright all having achieved standards.