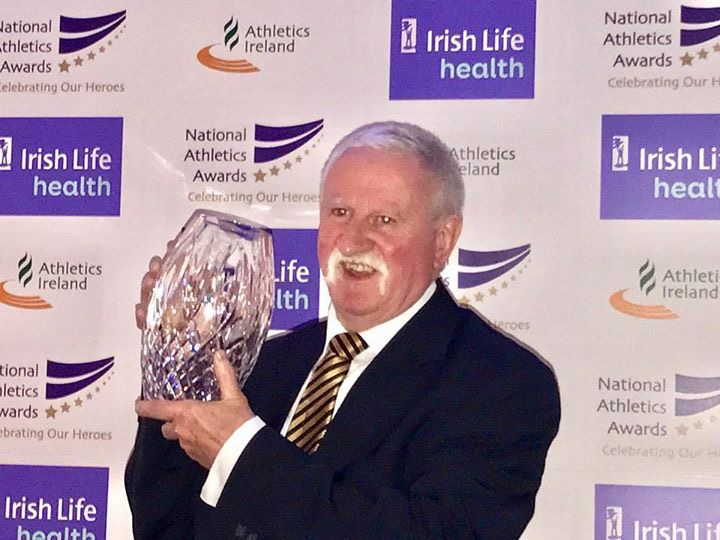 Donie Wash was presented with the Service to Coaching award. Donie has been at the core of Irish athletics for most of his life. He earned a scholarship to Villanova University in the USA, and competed in several NCAA championships. He has raced against some of the best athletes in the world, including the legendary American, Steve Prefontaine.

His greatest successes came in the early 1970s, when he won five 10000m National Championships on the track in six years, ran the marathon for Ireland in the 1972 Munich Olympic Games, and won numerous other cross country and track & field titles. He was a scoring member of the Irish team that took silver in the World Cross Country Championships in 1979, on the day that John Treacy won the race for the second time.

Donie now dedicates himself to coaching at Leevale AC, the club he has been part of since its inception 50 years ago, where he continues to inspire and produce top quality international athletes.

Marcus O’ Sullivan was inducted into the Hall of Fame at this year’s Irish Life Health National Athletics Awards. The Hall of Fame award is presented to an athlete who has achieved at the highest level and is considered world class. The recipients have transcended the sport and are sporting legends. O’Sullivan duly takes his place in the Hall of Fame joining fellow Irish greats Ronnie Delany, Eamonn Coghlan, John Treacy and Frank O’ Mara.

He is currently the head coach of Villanova and recently coached his 16th national champion Patrick Tiernan to the NCAA Cross Country title.

The women’s European Cross Country Team were presented with the team of the year award, of which Lizzie Lee & Michelle Finn were members of the medal winning team.

Individually Michelle Finn was presented with University Athlete Of The Year Award for her excellent inter-varsity season. 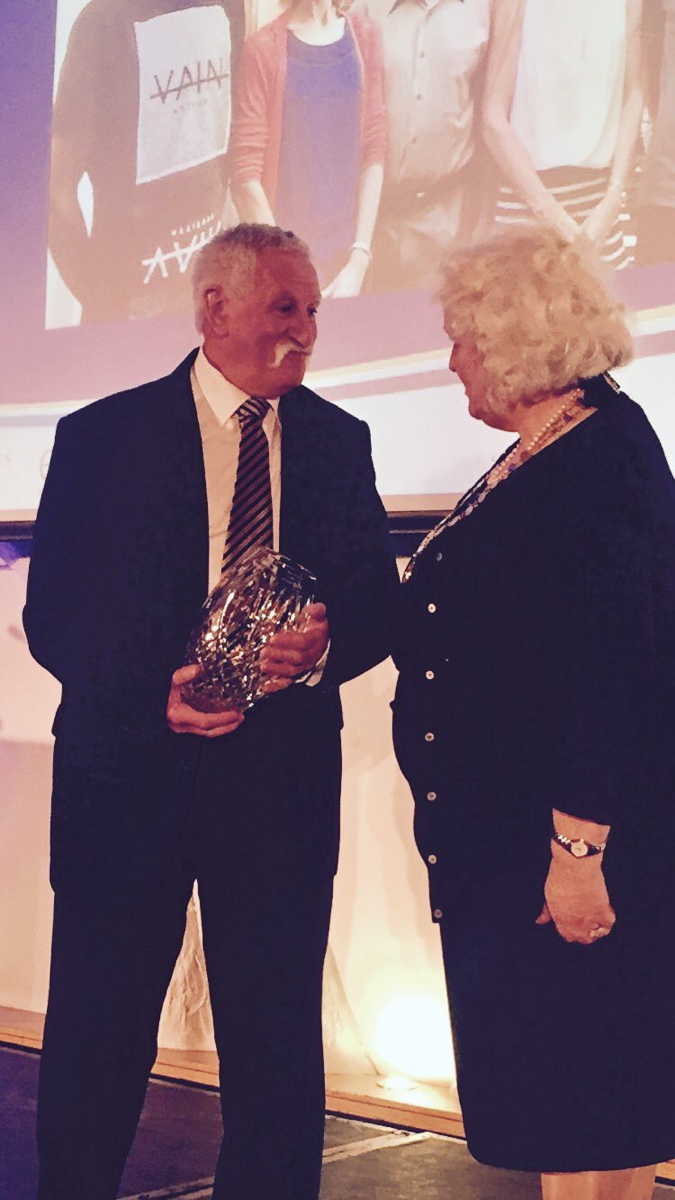 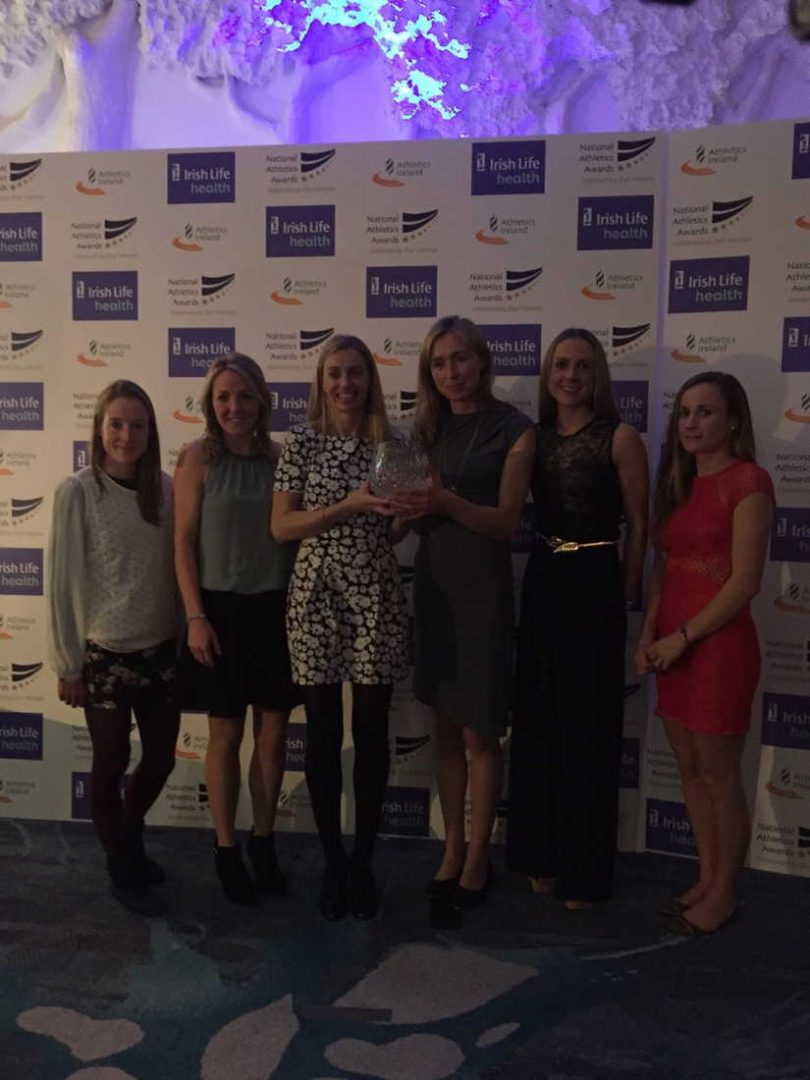 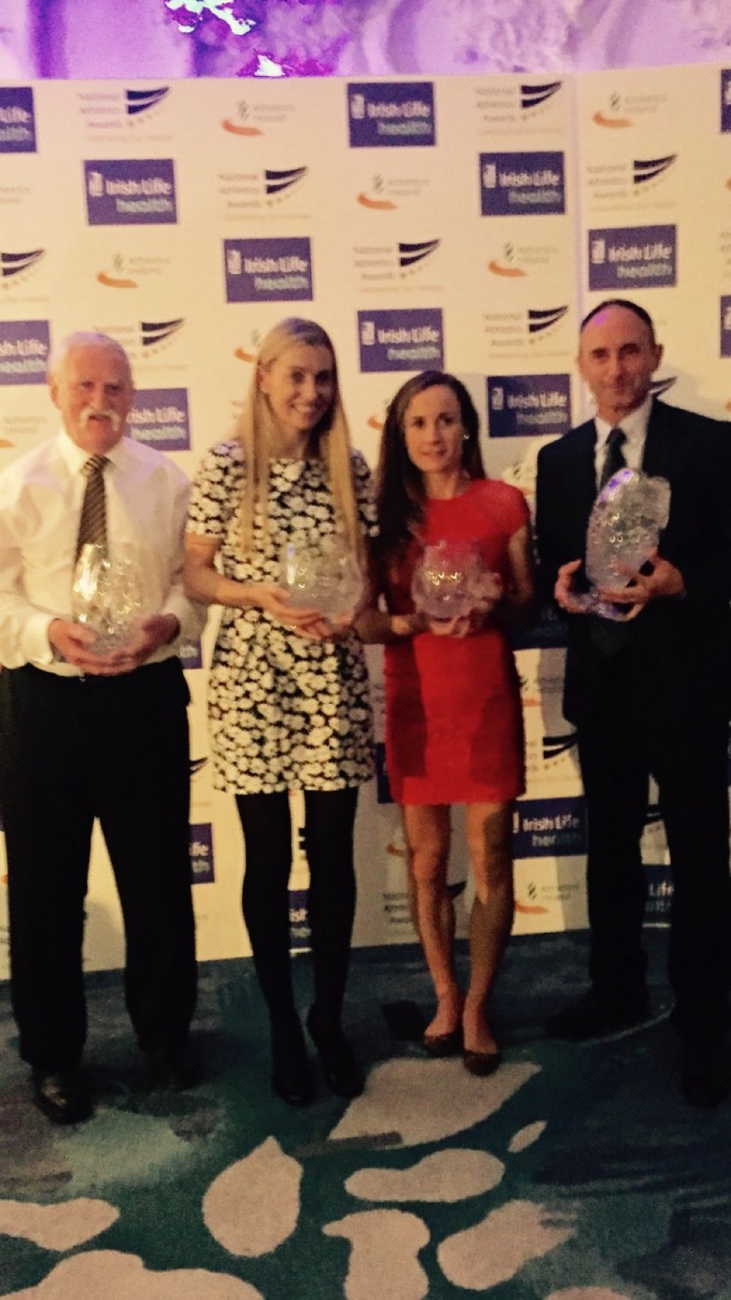 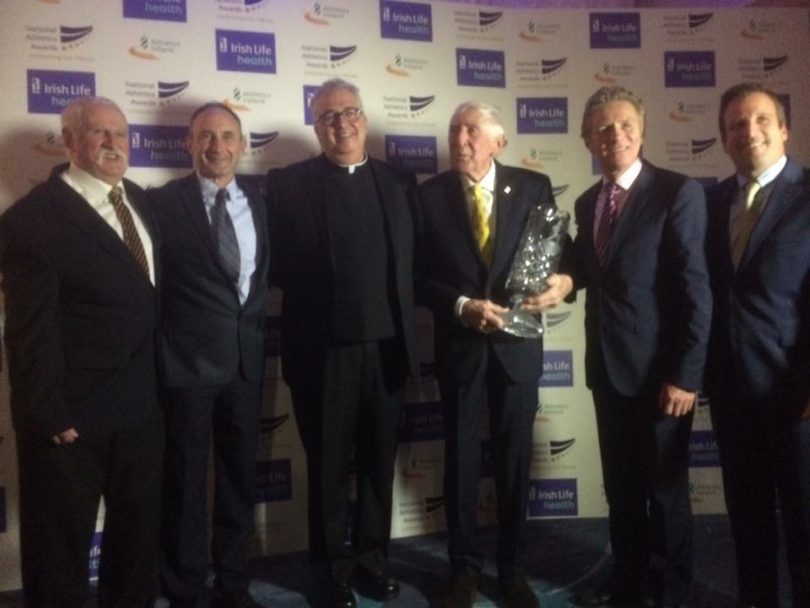 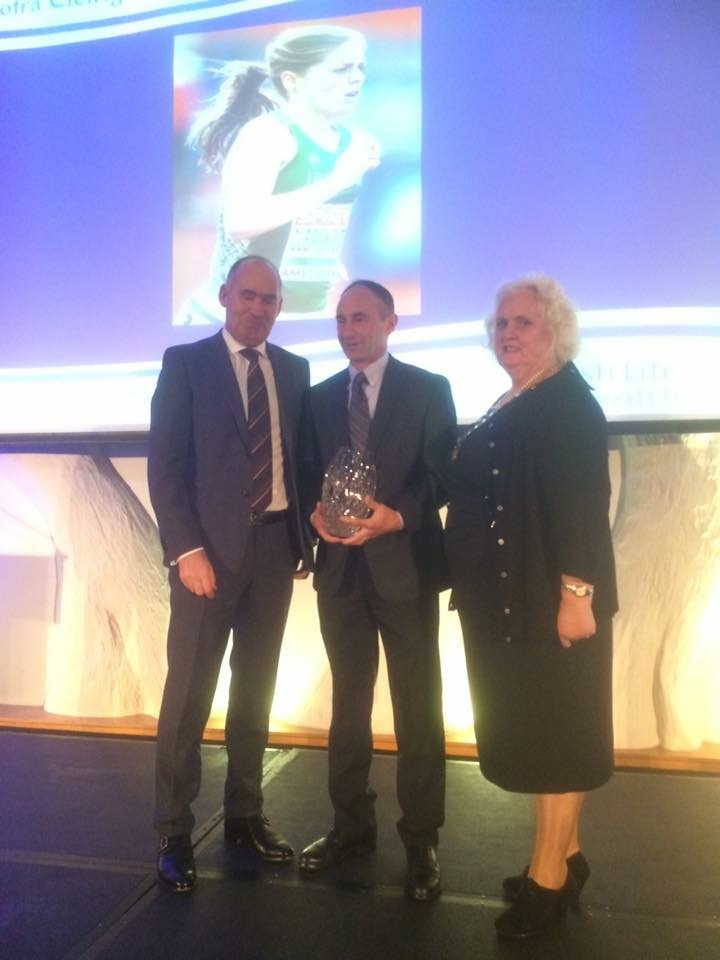 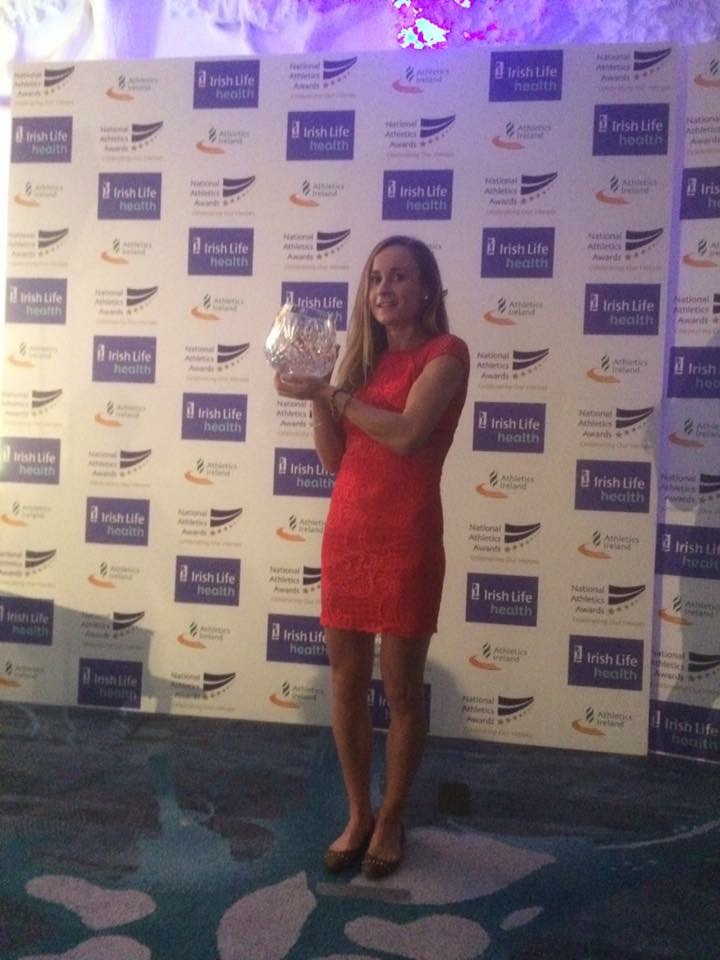