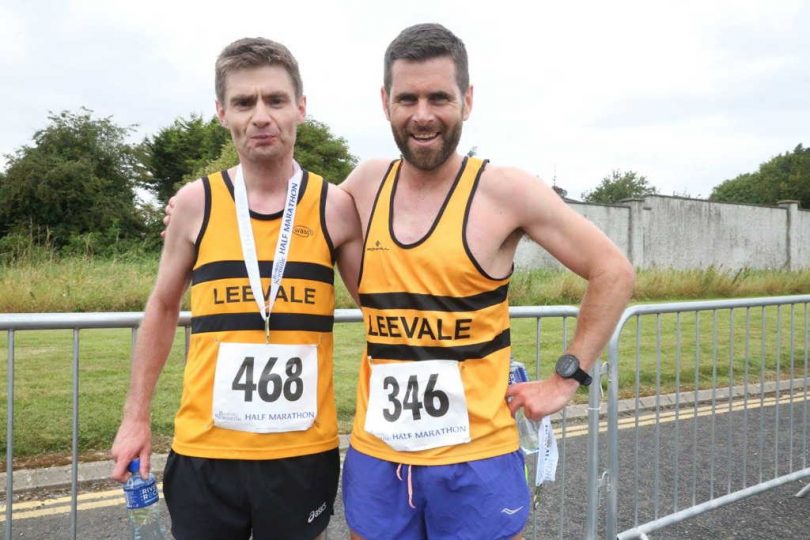 While the focus of the athletics world is on Rio, Leevale athletes have also been in action closer to home over the past couple of weeks.

Last Sunday, Leevale athletes dominated the podium positions at the Clonmel half marathon, John O’Connell and Conor McCauley doing a 1-2 in the men’s race, and Claire Gibbons-McCarthy and Nollaigh O’Neill did likewise in the women’s race. Claire’s time was a new course record of 75:10. Owen Casey also had a good run, 4th overall. 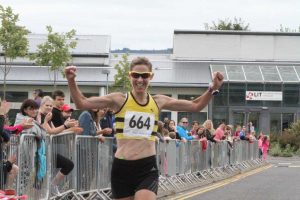 On Saturday, Anthony Mannix was 2nd in the Dromohane 5 Miler.

On Friday 12th August, Eric Curran was in action at the Mount Uniacke 5K which was held near Killeagh.

On Thursday, Tim Twomey and Joyce Wolfe were the top Leevale finishers at the Cobh 4 mile race.

On Wednesday last, Chris Murphy and Carmel Parnell both finished 2nd at the BHAA\Army\Navy 5 mile race at Haulbowline.

On Wednesday 3rd August Mark Hanrahan was the winner of the BHAA Novartis 5K in Ringaskiddy.

The previous Tuesday Sinéad O’Connor was 2nd in the Cloyne 5K.