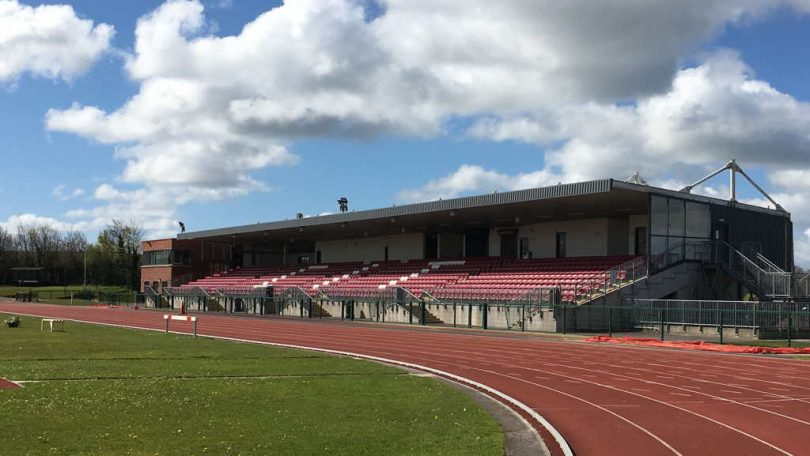 The largest one day athletic event in Ireland is on June 1st.  Lúthchleasa Bhunscoileanna Chorcaí or Cork City Primary Sports (though often referred to as the Cork City Sports) is on again this year in CIT. Normally 6,000+ national school children compete in sprints and relays, with schools coming from all over the county.

The Primary School girls will compete in the morning, with the boys in the afternoon. Individual heats will be on the Gaelic pitch. Semi & Finals, as well as relays, will take place on the athletic track.

Last year the traffic was brought to a standstill as buses and cars tried to get into CIT in the morning. This year a Garda traffic management plan will be in effect with a one way system through CIT and traffic being directed to approach CIT from Model Farm Road (not Bandon Rd. Roundabout). 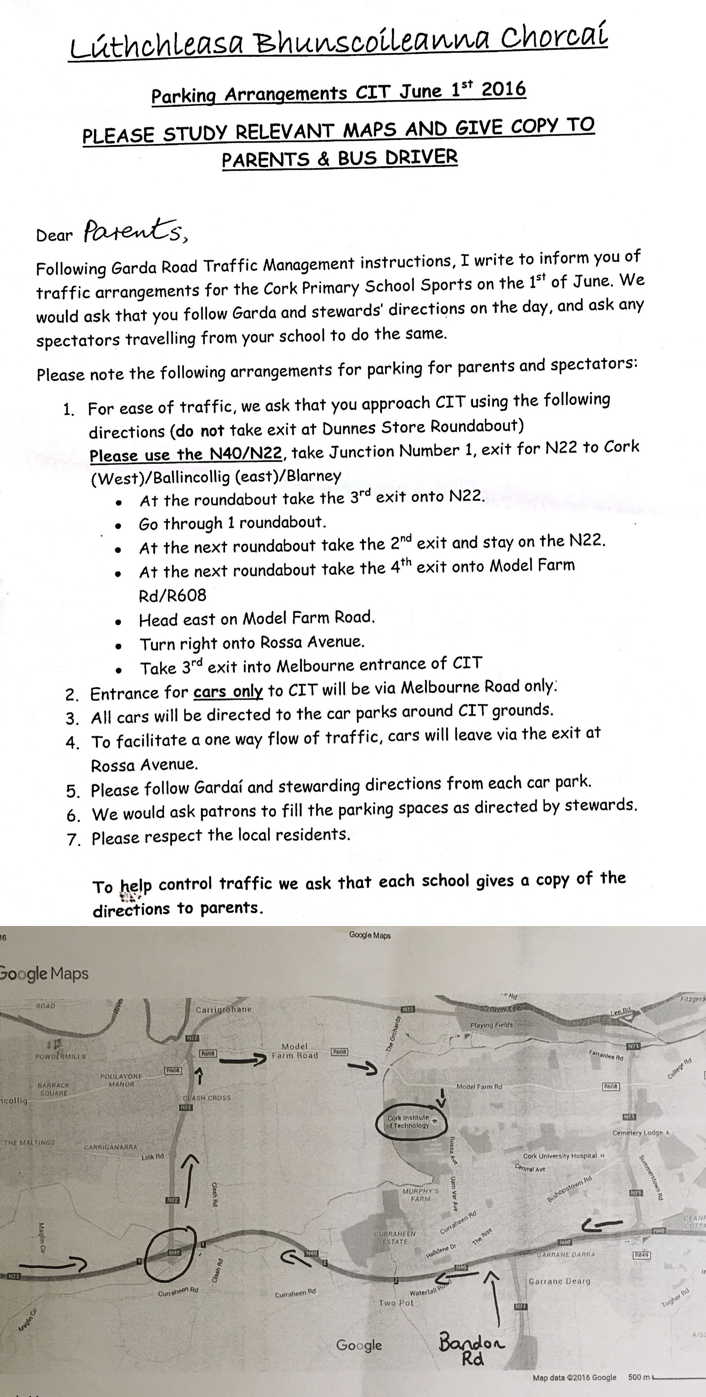