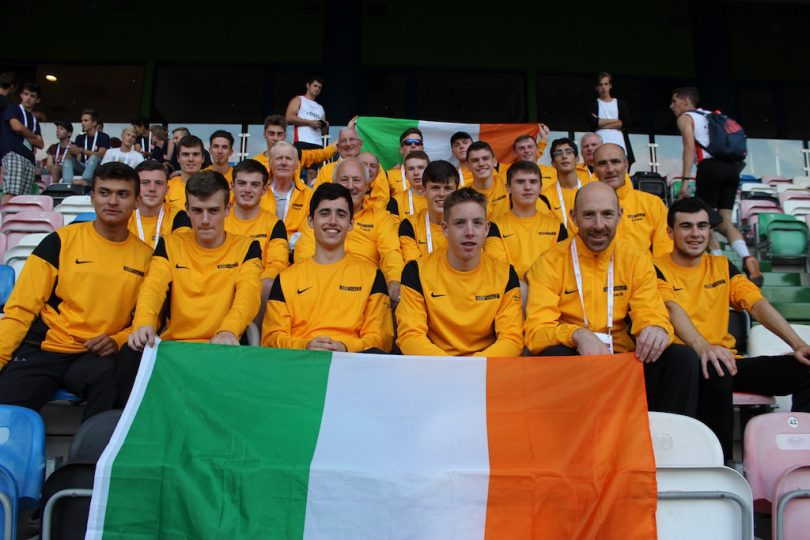 On the day after they arrive back from the Junior Clubs Championship Cup, Leevale junior’s men’s team were officially informed that they get to do it all over again next year as they were the top Junior T&F squad in Ireland again in 2016, finishing ahead of Finn Valley 2nd and Donore Harriers 3rd.

This is a great honour for the club and look forward to 2017 with relish.