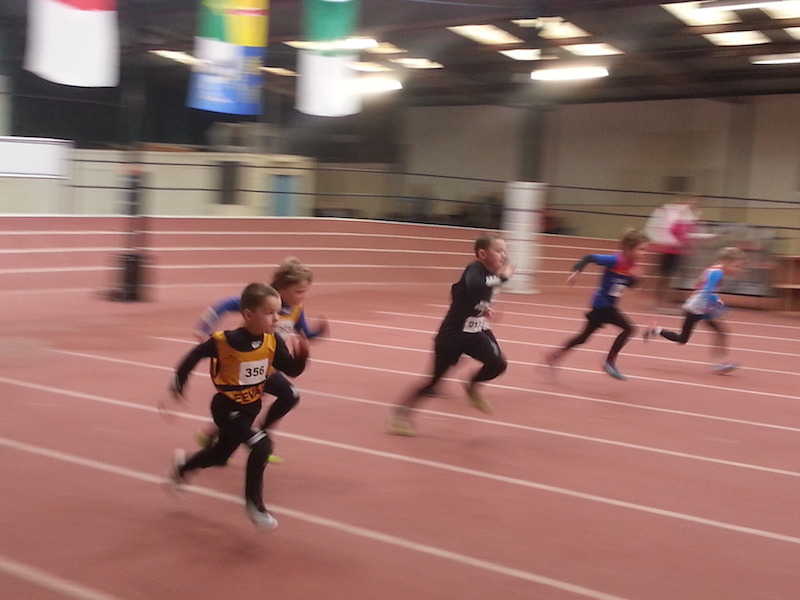 The 2016 Munster U9-U12 indoor championships took place in Nenagh over the weekend and Leevale was very prominent with a total of 23 athletes competing excellently in the full array of events on offer with the club medaling in the sprinting, distance, throwing and jumping events.

The race of the day was the girls U11 600m where Leevale were represented by 3 athletes in the final. Nicole Dinan ran superbly to finish in second place in 1.58.12 after a tremendous sprint finish off the final bend. Claire Crowley and Fatima Amusa ran well to finish just outside the medals.

Simone Looney ran an excellent race to finish 3rd in the girls u10 500m final. Kate Naughton produced an excellent series to finish second in the girls U12 Shot with a personal best of 6.91m. Daniel Horgan showed great style in negotiating the early rounds of the boys u9 60m before finishing an excellent 5th place in the final.

Leevale’s strong contingent of U11 girls were especially prominent. Okwu Bakari finished second in the girls U11 60m sprint in an fantastic time of 9.26sec. Okwu had actually won the first running of the final, however it was rerun following an administrative error. Fatima Amusa finished just outside the medals while Nicole Dinan, Claire Crowley and Lucie Healy ran excellently in their heats and semi finals to fall just short of final places. Okwu had earlier finished 4th in the long jump where Nicole also finished in the top 8.

Jessica Lyne showed great style when claiming silver in the girls U12 high jump with a clearance of 1.25m. This qualifies Jessica for the National indoors in Athlone in March. There were many other fine Leevale performances over the weekend where the overall standard of athletics was exceptionally high. 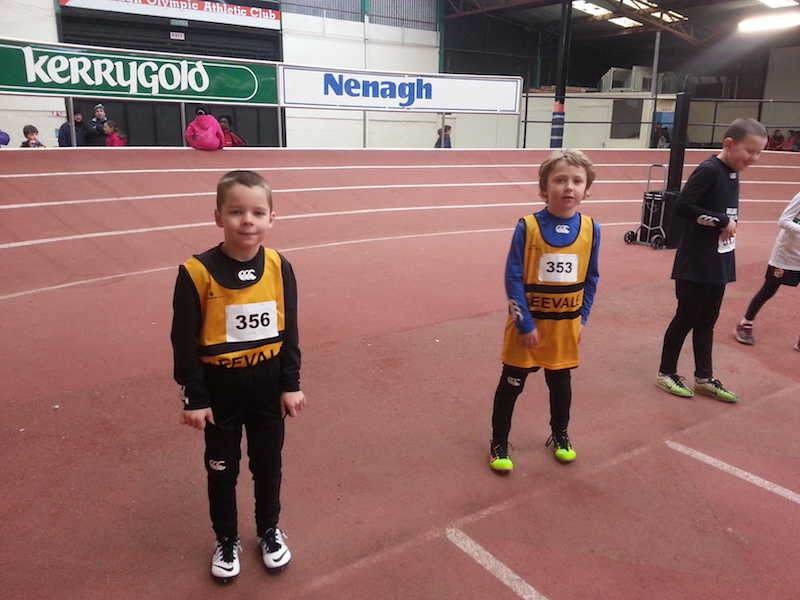 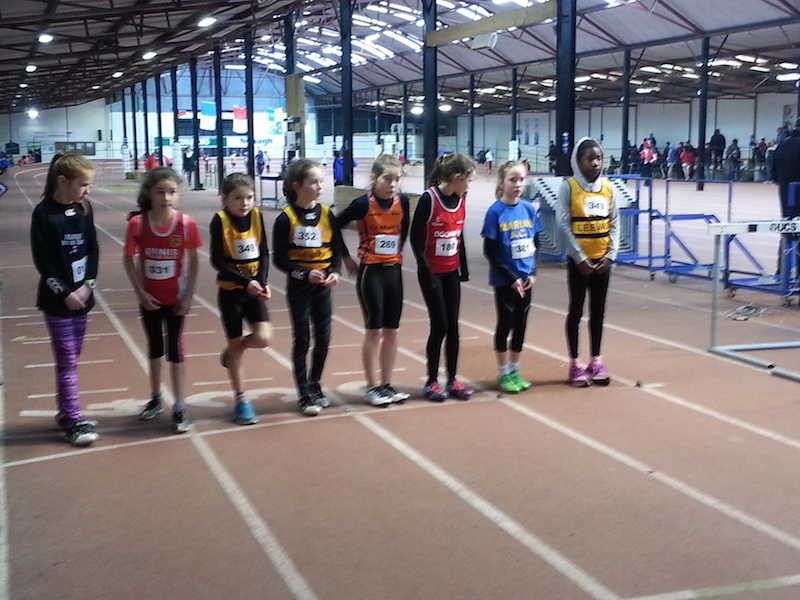 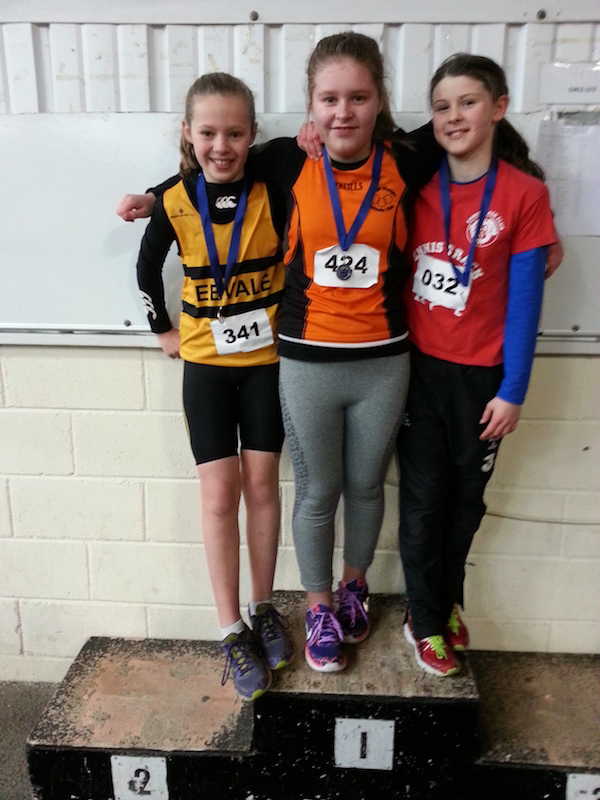 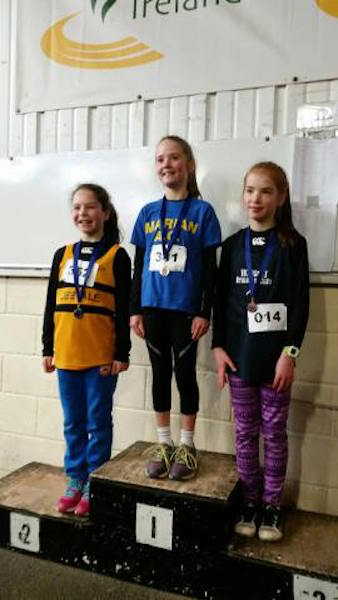 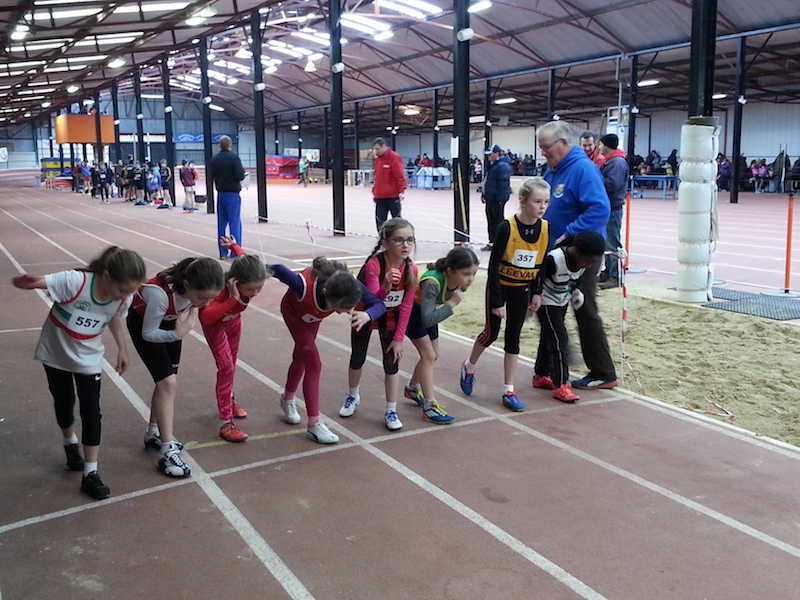 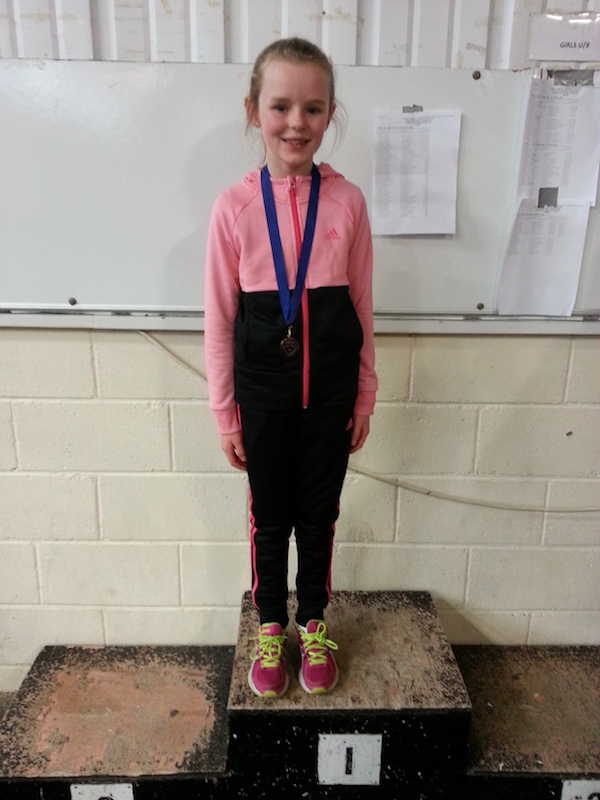 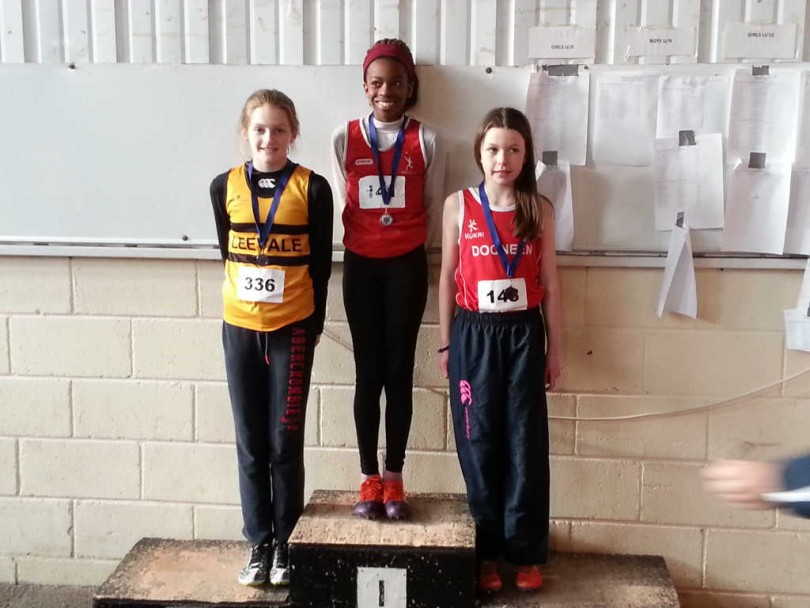 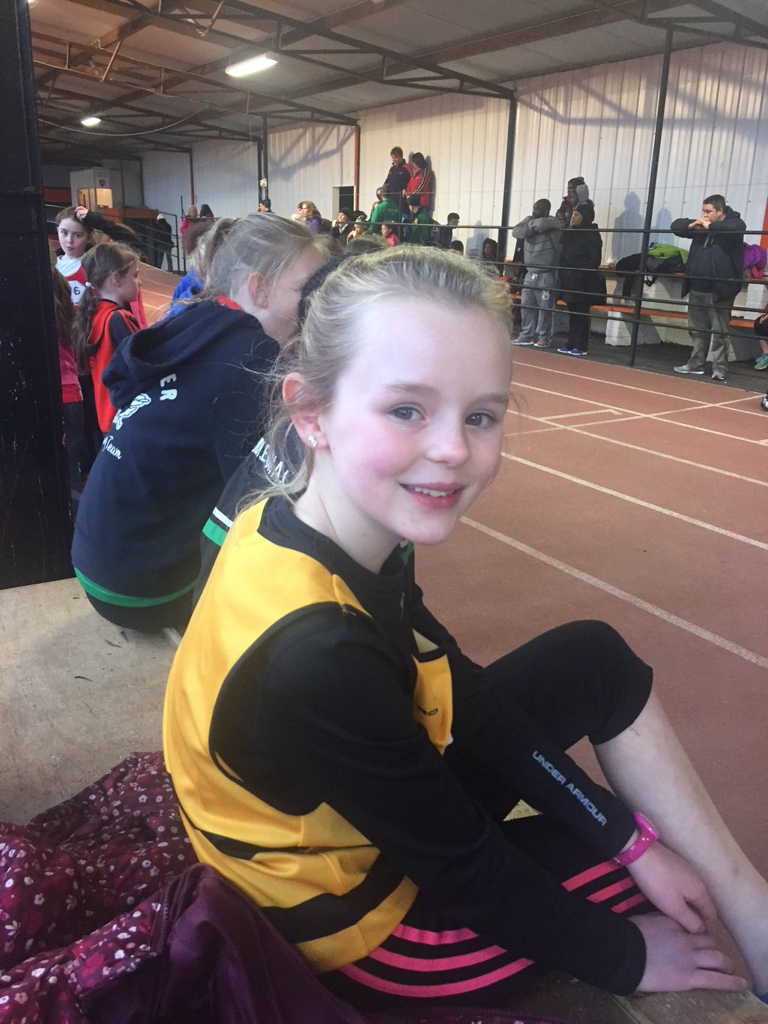 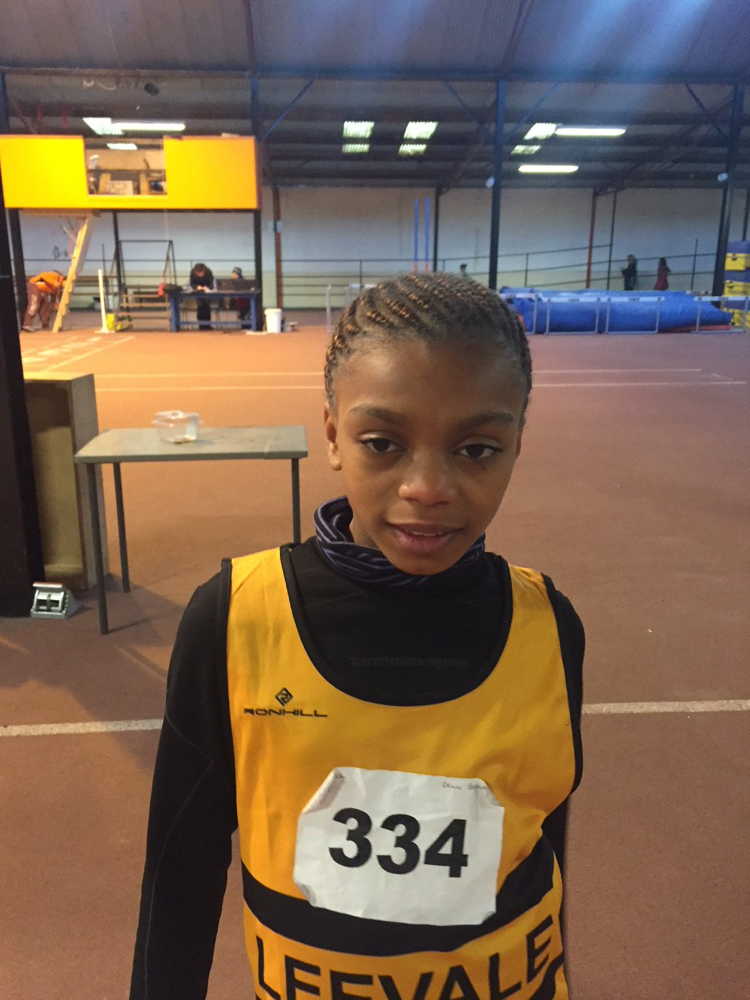 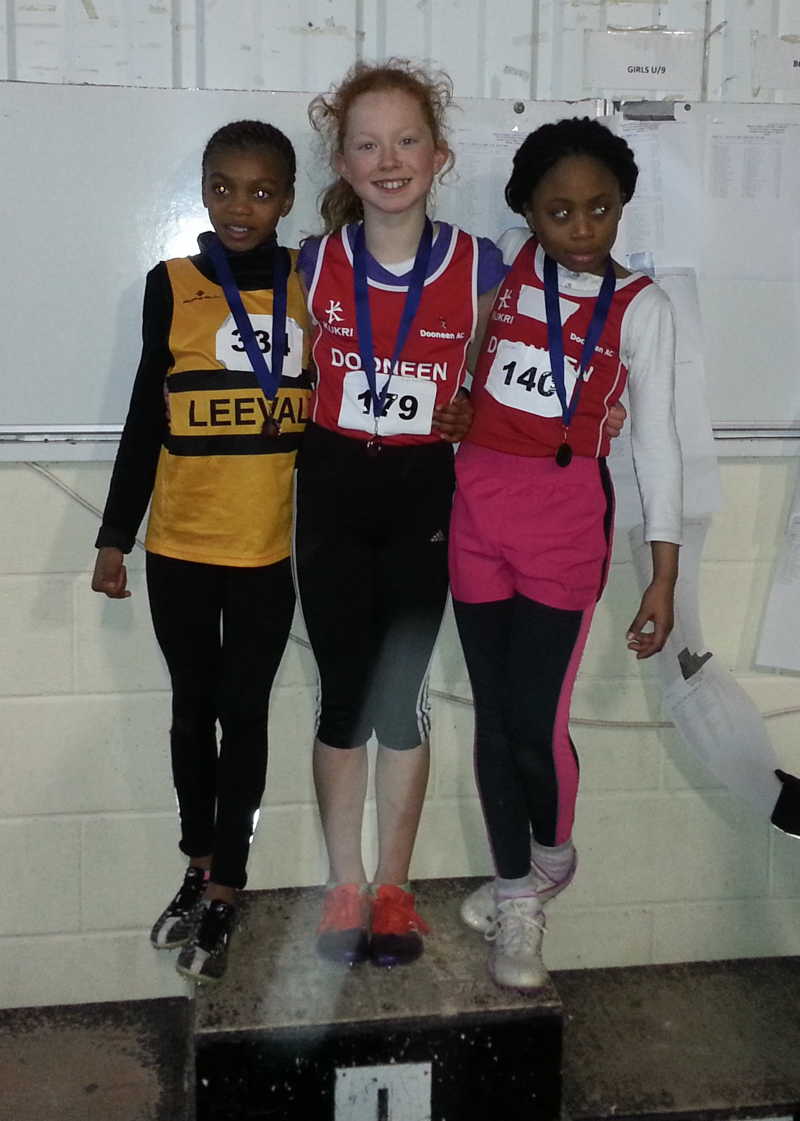 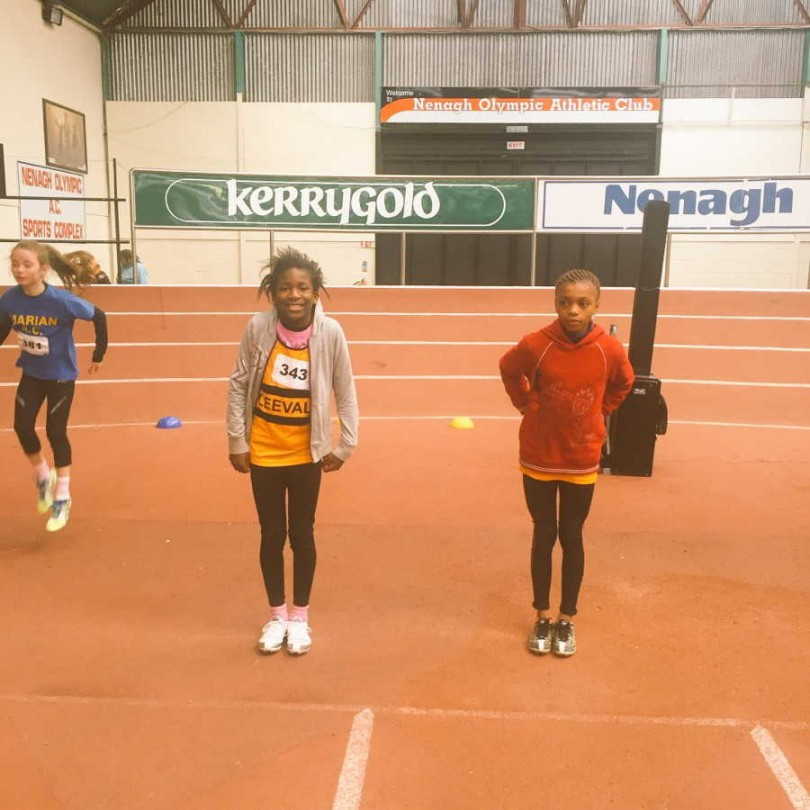