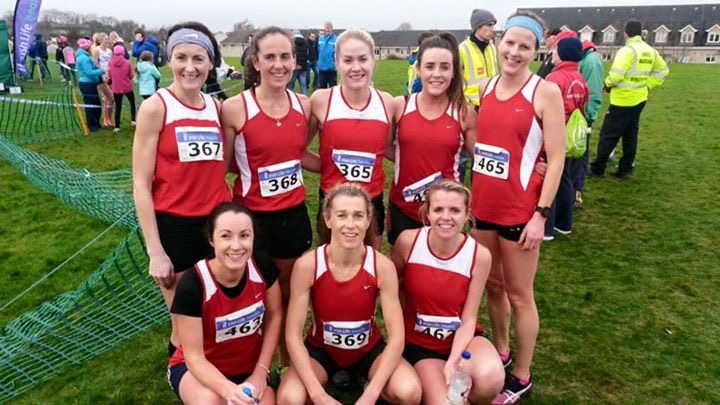 The 2016 cross country season finished with the National Novice and Uneven Ages, which were held in Dundalk IT.

Tommie Connolly had a super run in the BU15 race to finish in second place, leading the Leevale team to a 4th place finish. The other team members were Eoin Redmond (28), Eoghan Heaney (32) & Tiernan Morrissey (76).

In the novice women, Michelle Kenny continued her vein of good form with a 5th place finish leading the Leevale team to a 2nd place finish. The team was: Rosaleen Mackeown (23), Andrea Buckerdike (25) & Orla Hayes (61). 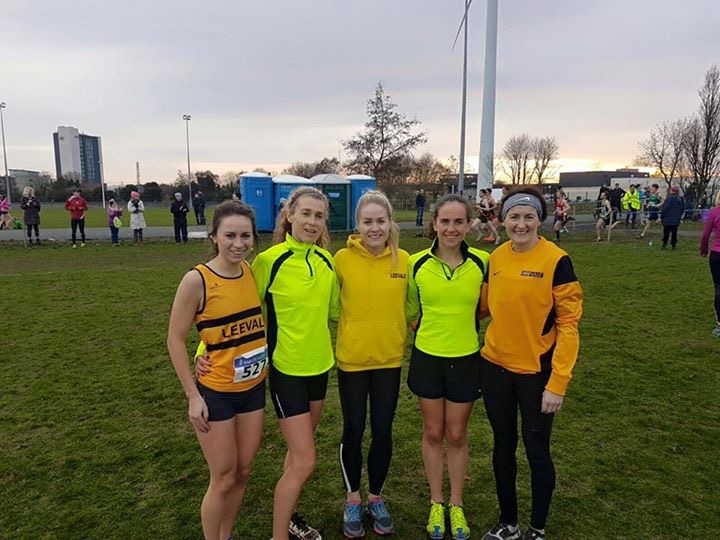 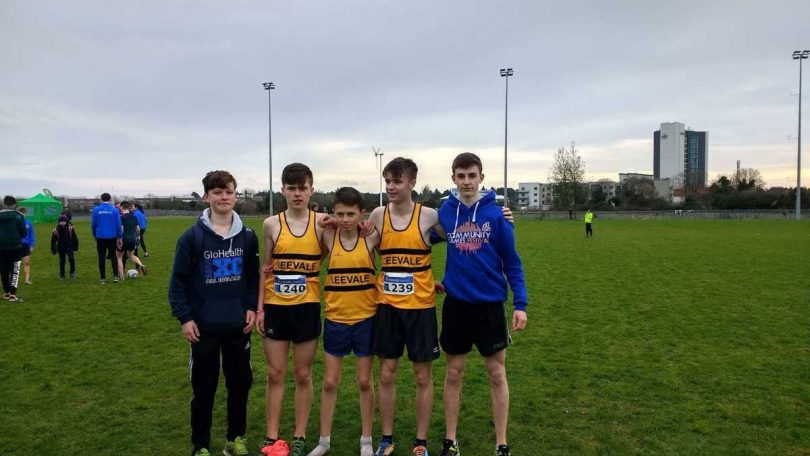 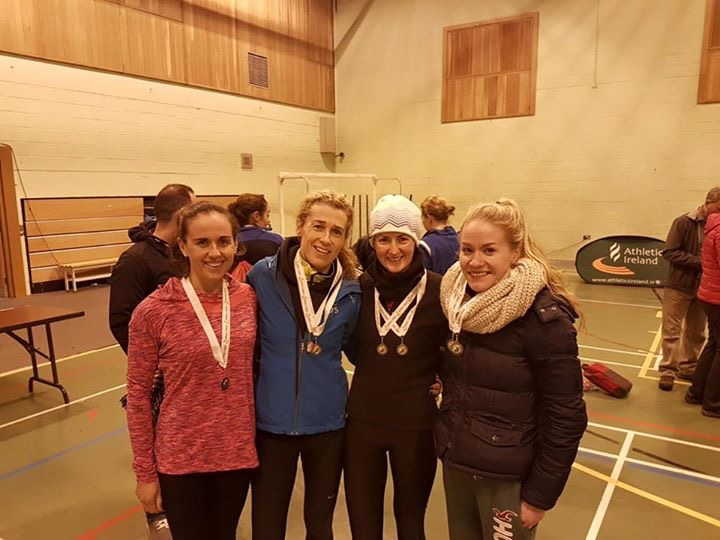 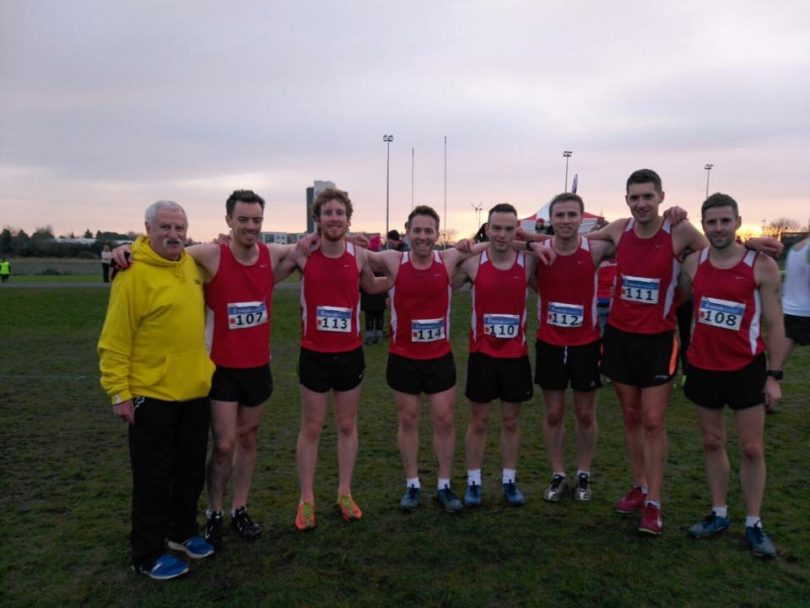 On the international scene Charlie O’Donovan, Michelle Finn and Mark Hanrahan were in action at the European Cross Country Championships in Italy, representing club and country.

The women’s team finished 6th having been fighting for bronze for much of the race with Romania. Fionnuala McCormack (Kilcoole) was a fighting fifth, Ciara Mageean (UCD) was next home in 31st, followed by Michelle Finn (Leevale) in 33rd, Kerry O’Flaherty (Newcastle) 54th, Shona Heaslip (An Riocht) in 59th who unfortunately took a heavy fall on the last hill having been placed well and Laura Crowe (An Riocht) in 60th. Turkey won the team title. 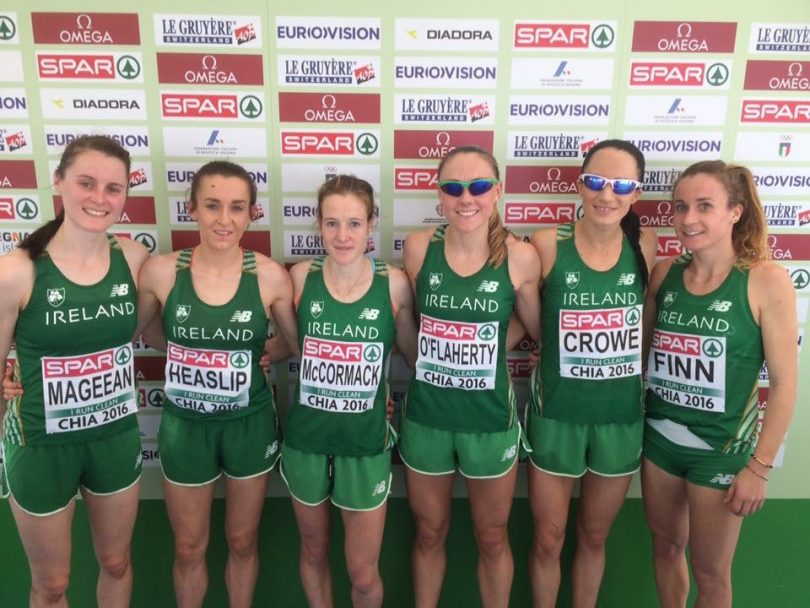 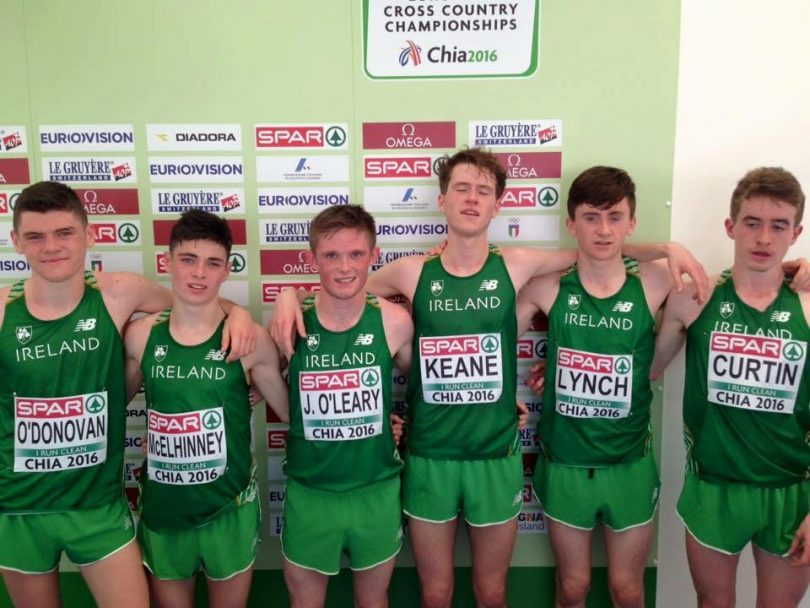 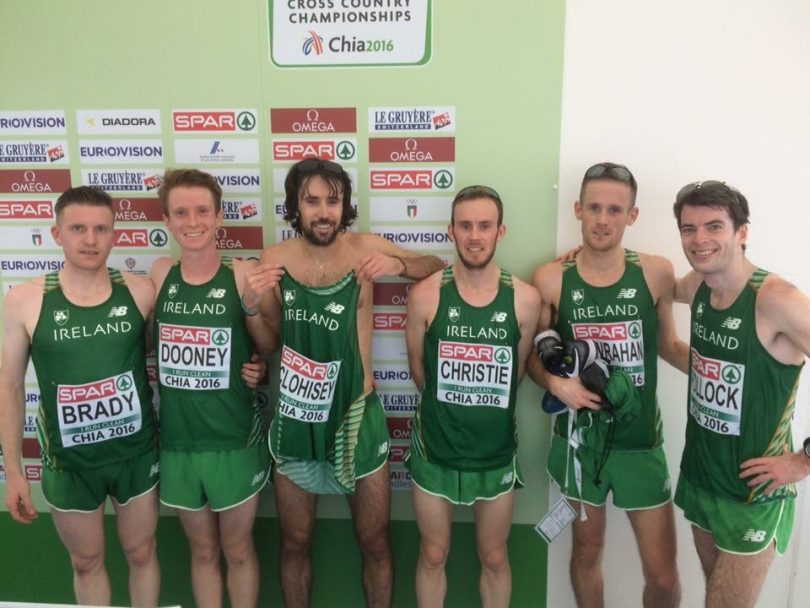