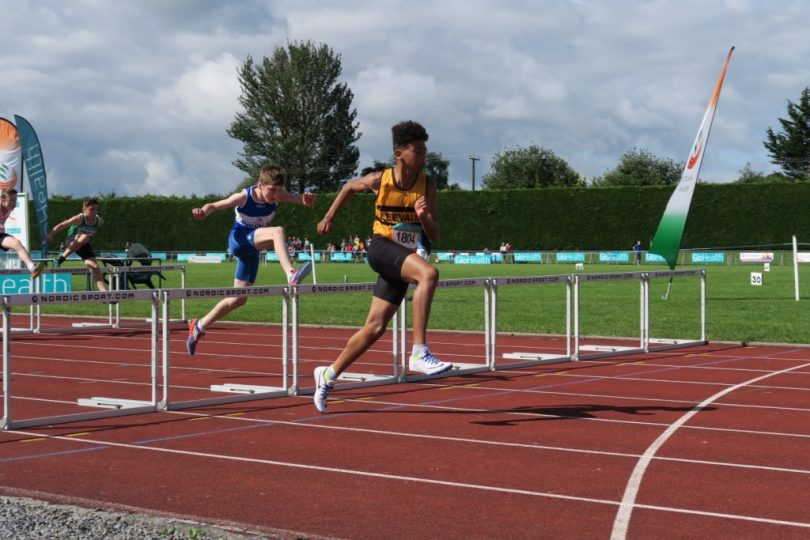 Reece Ademola was the star performer at the national juvenile combined events championships in Tullamore, winning the boys U14 pentathlon with a total of 2498 points. Reece’s performance included an incredible 1.74m clearance in the high jump which is an Irish age group record for that event. Reece’s other performances were 11.98s in the 75m hurdles, 5.18m in the long jump, 8.59m in the shot putt and 2:53.68 in the 800m. Hugh Collins competed well to place a very close 4th in the same pentathlon with a score of 2217 points, finishing an agonising 17 points outside the medals and just 70 points away from the silver position. John Forde performed well in the U16 pentathlon, finishing just outside the medals in 4th place with a score of 2692 points. 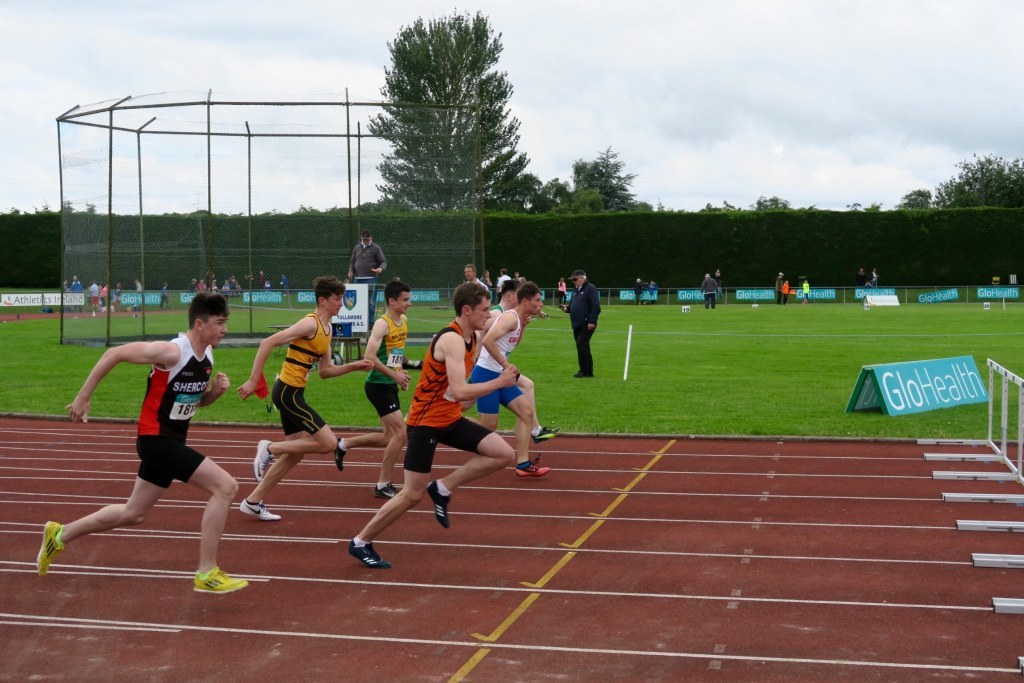 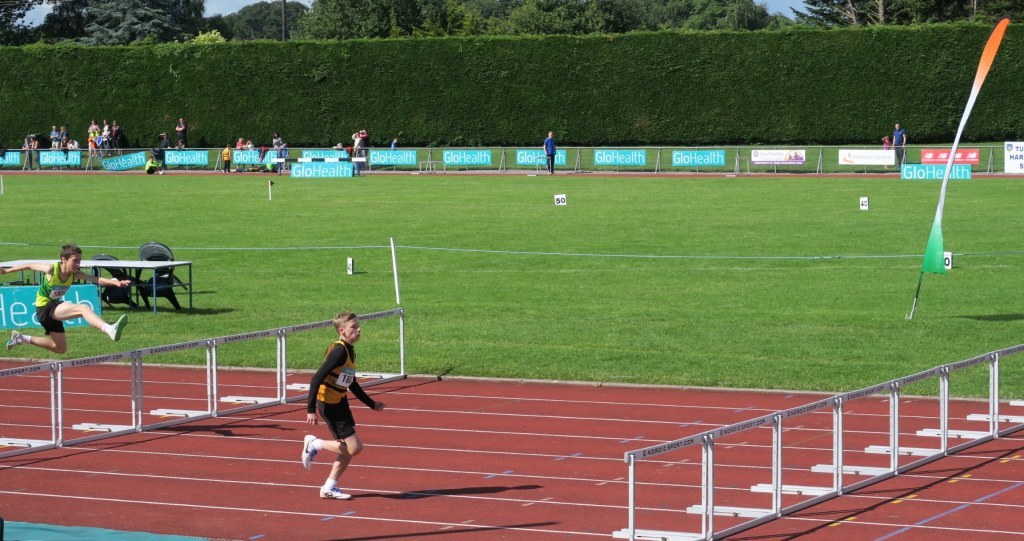 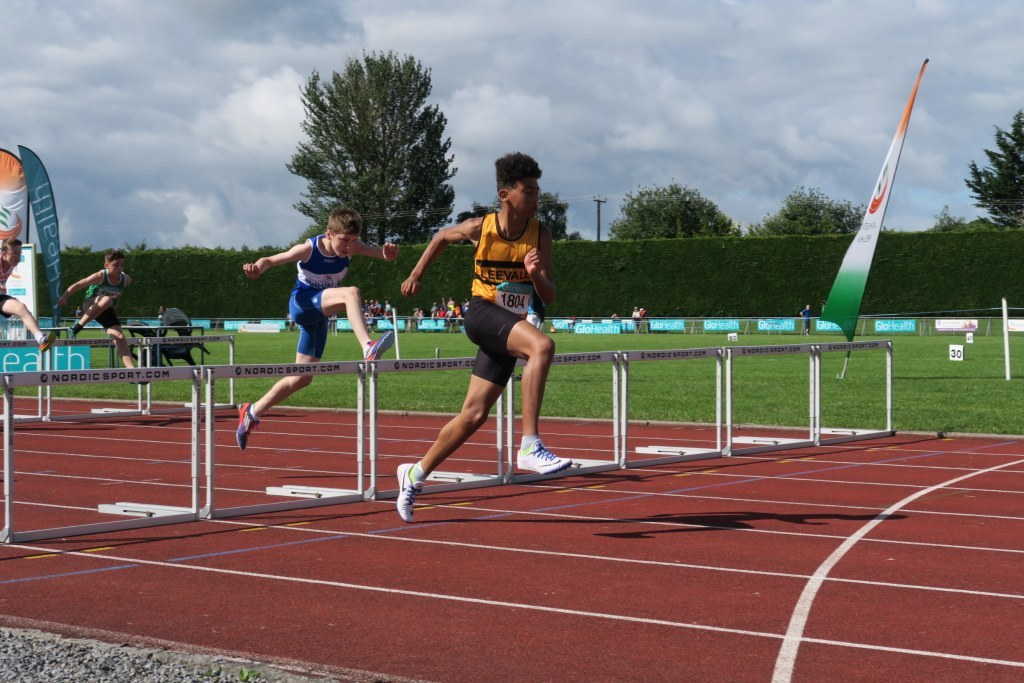 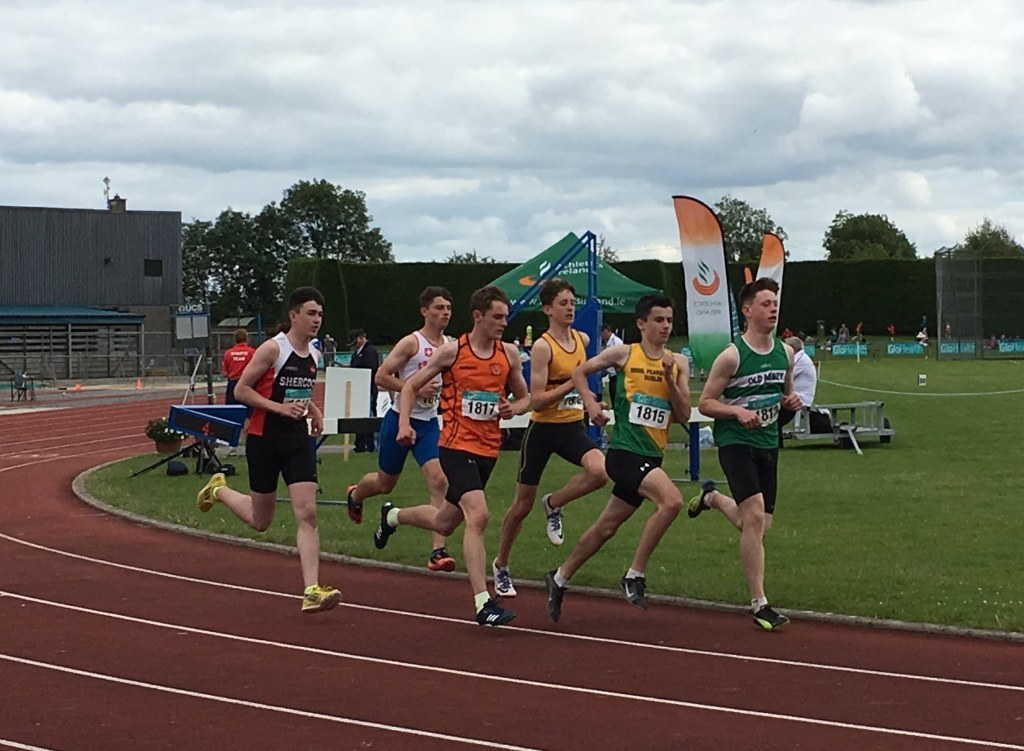 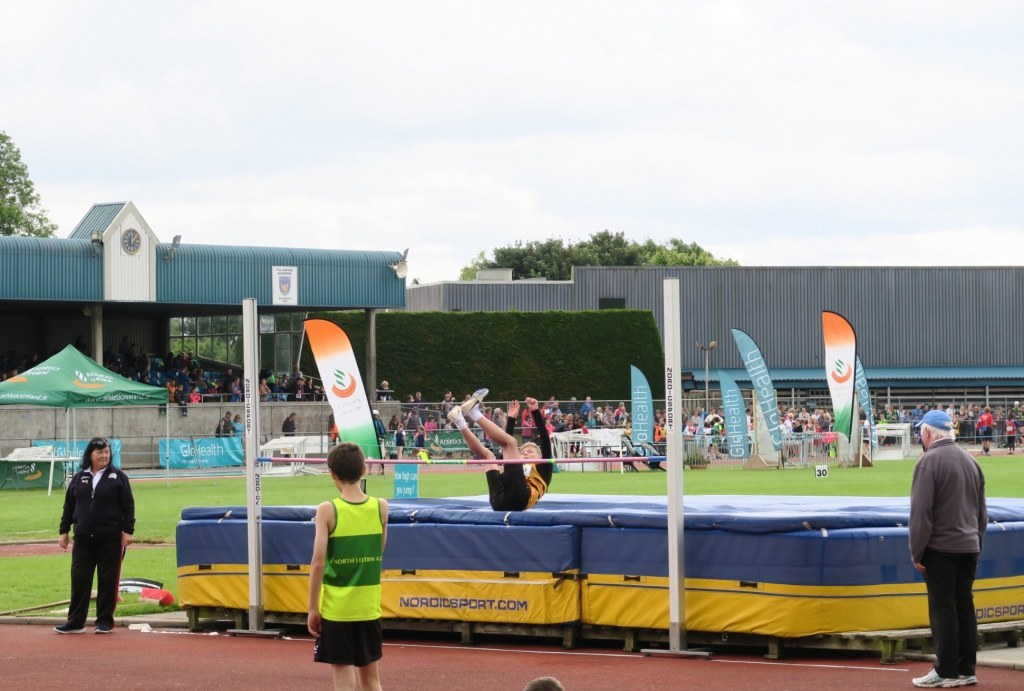 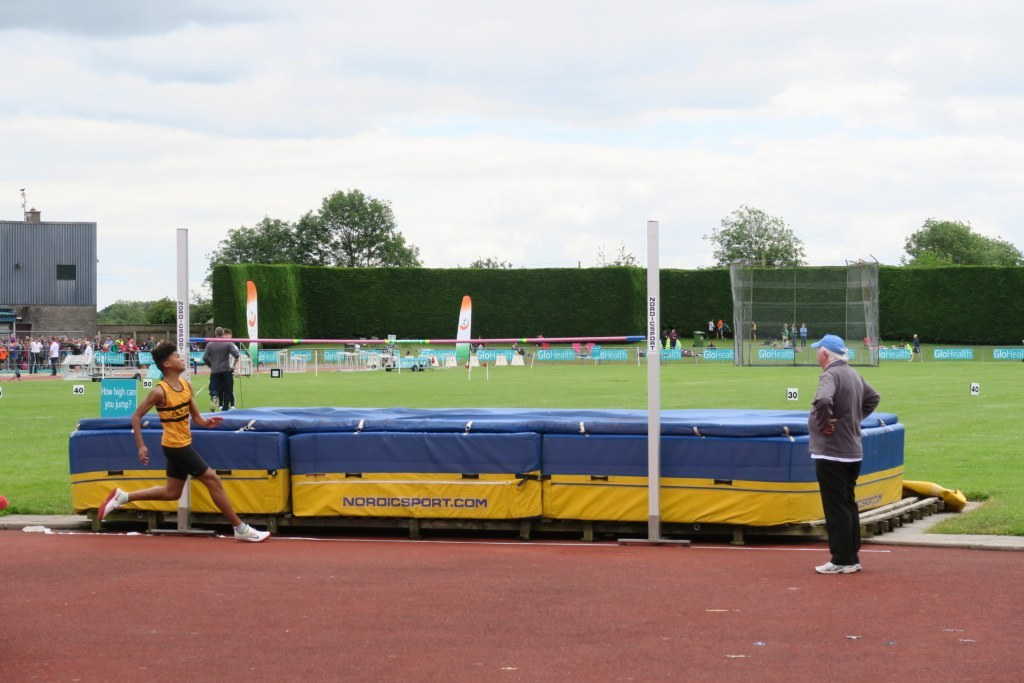 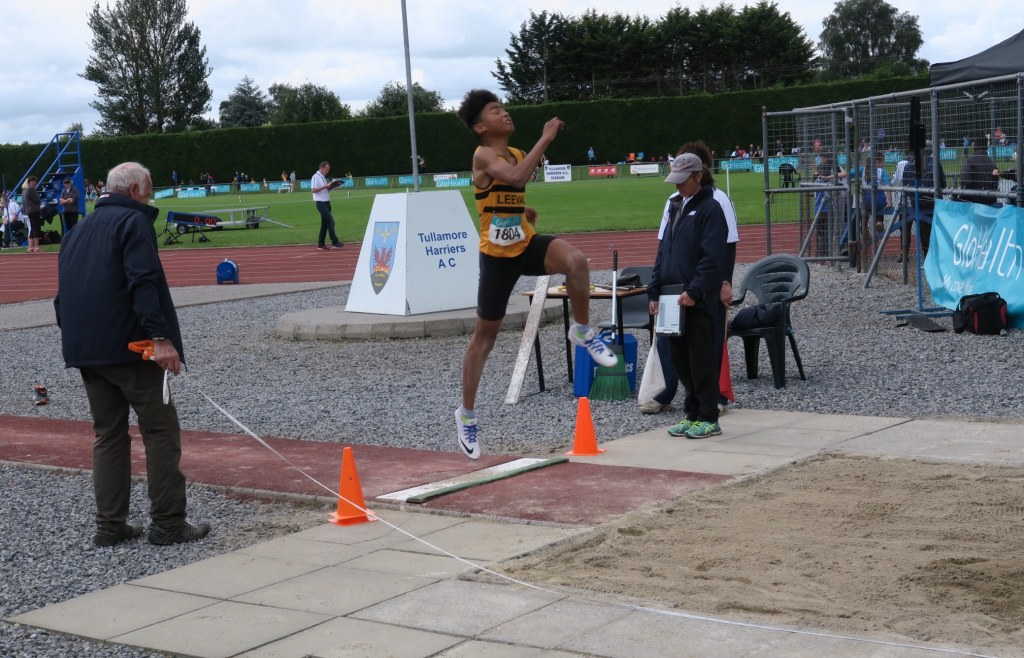 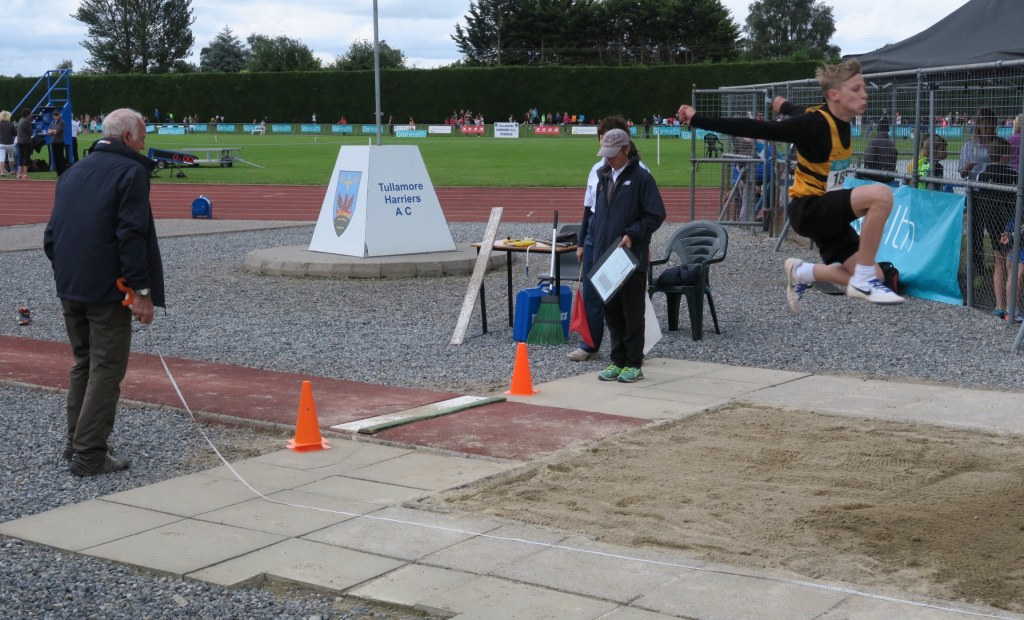 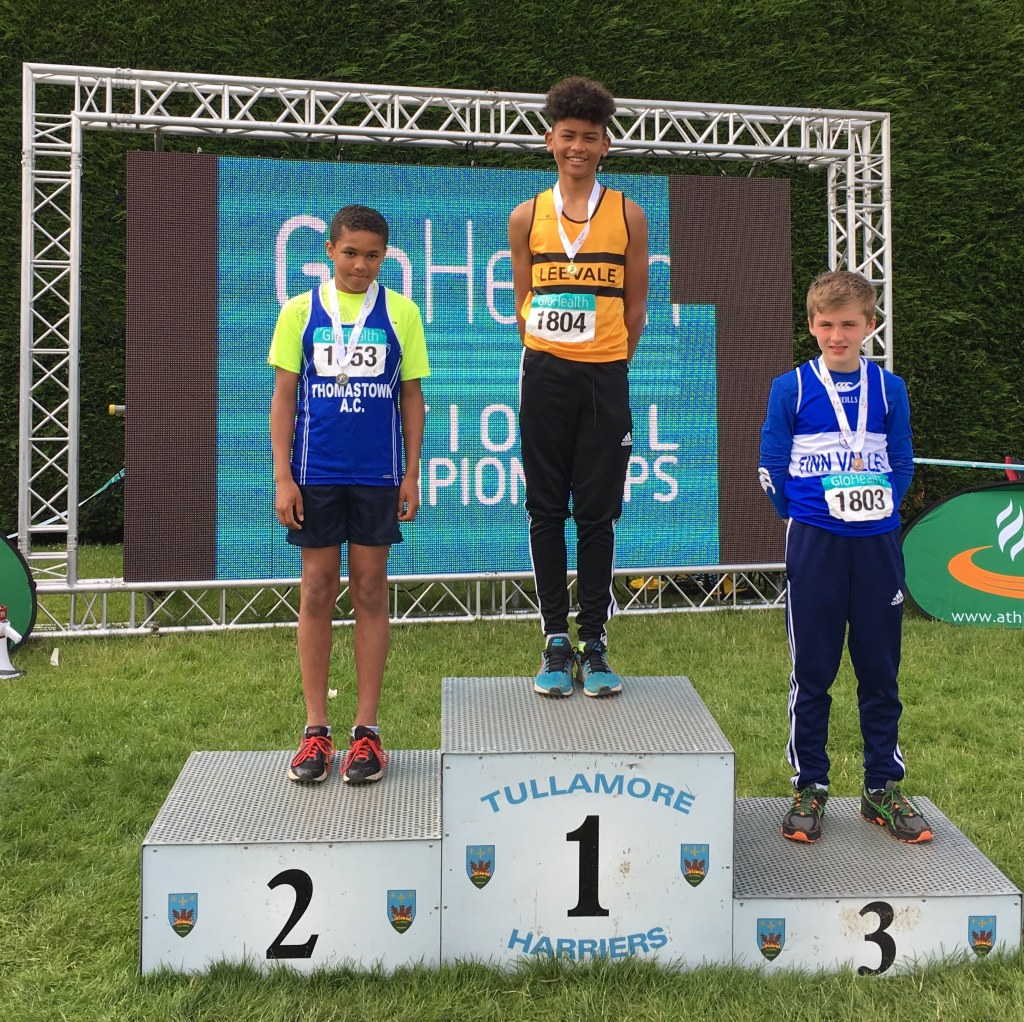