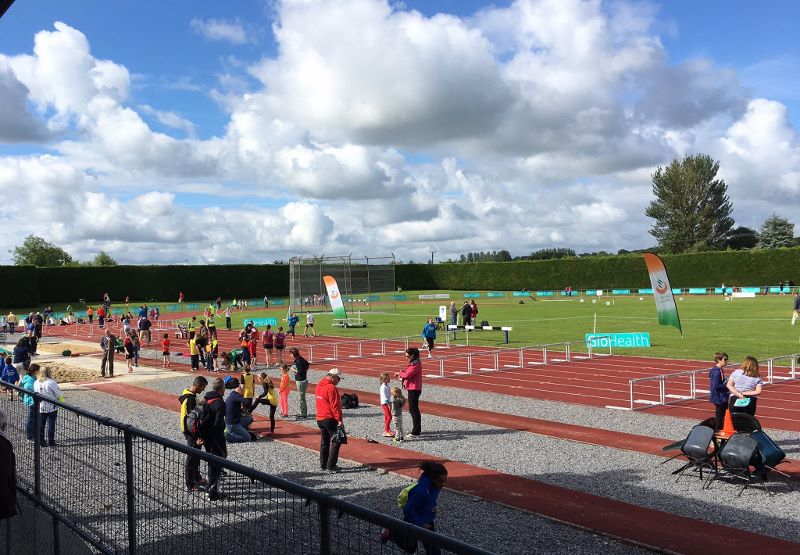 Leevale athletes featured very prominently in the national U9-11 relay championships in Tullamore. It’s a measure of the high performance that every one of the 13 athletes representing Leevale finished in the medals in a competition that was of a very high standard.

The boys U9 were again in great form. The 4x100m team of Anthony Goggin, Mike Scott, Cian Power and Daniel Horgan finished a hard fought 3rd. Earlier there was silver for the 2x60m team of Daniel Murphy and Cian Power and bronze for the turbo javelin team of Oscar Naughton and Ouzo Backari.

The girls U11 4x100m team of Claire Crowley, Okwu Backari, Lucie Healy and Fatima Amusa ran a superb race to finish a very close 2nd in a photo finish with Dooneen. The girls U9 turbo javelin pair of Daniela Puspurs and Ella Dinan finished in the silver position. 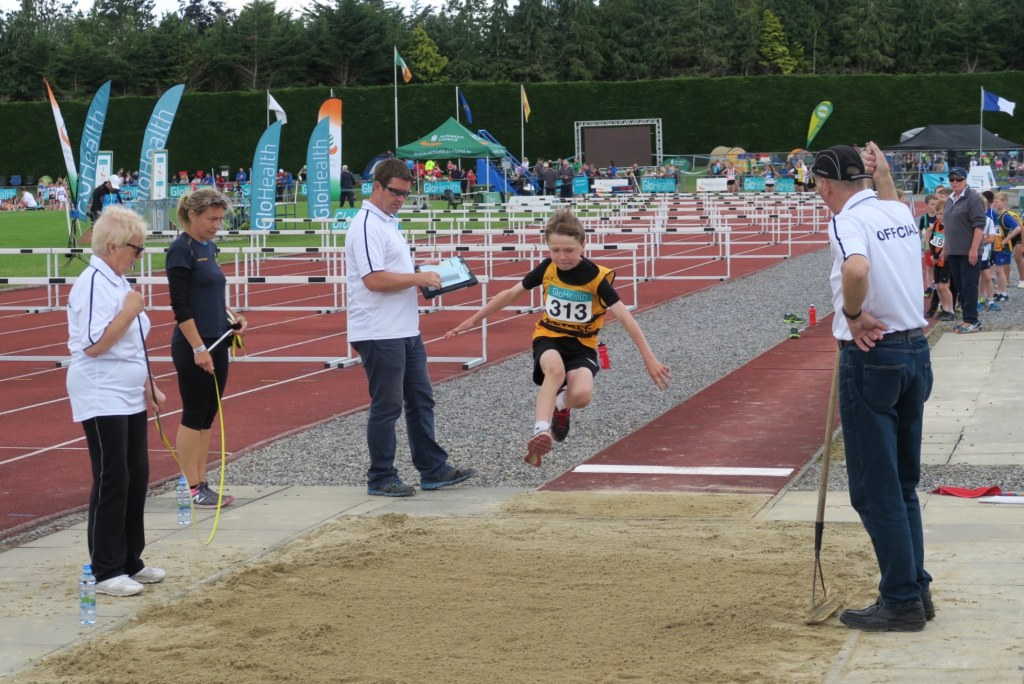 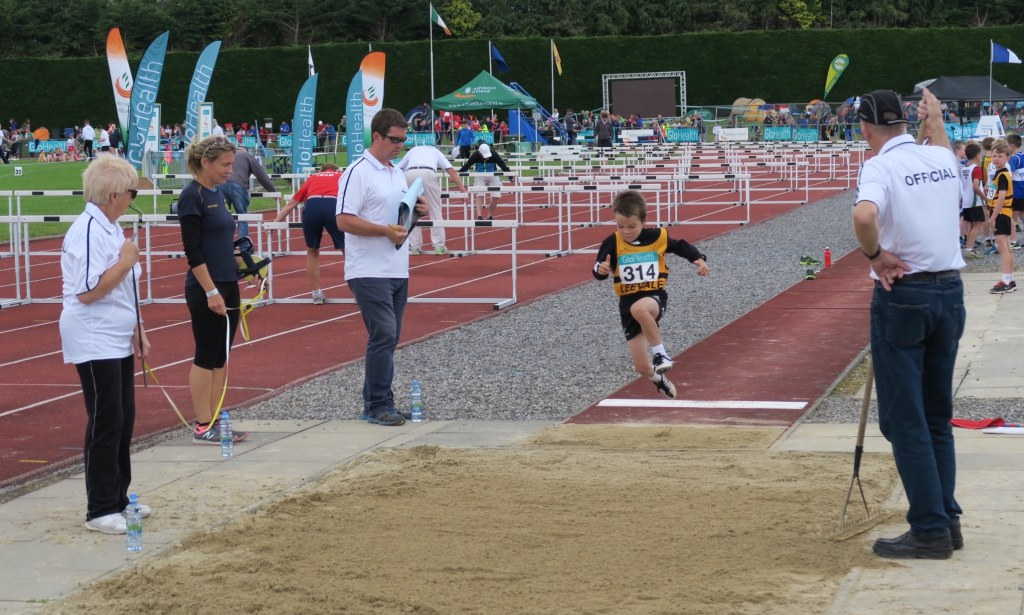 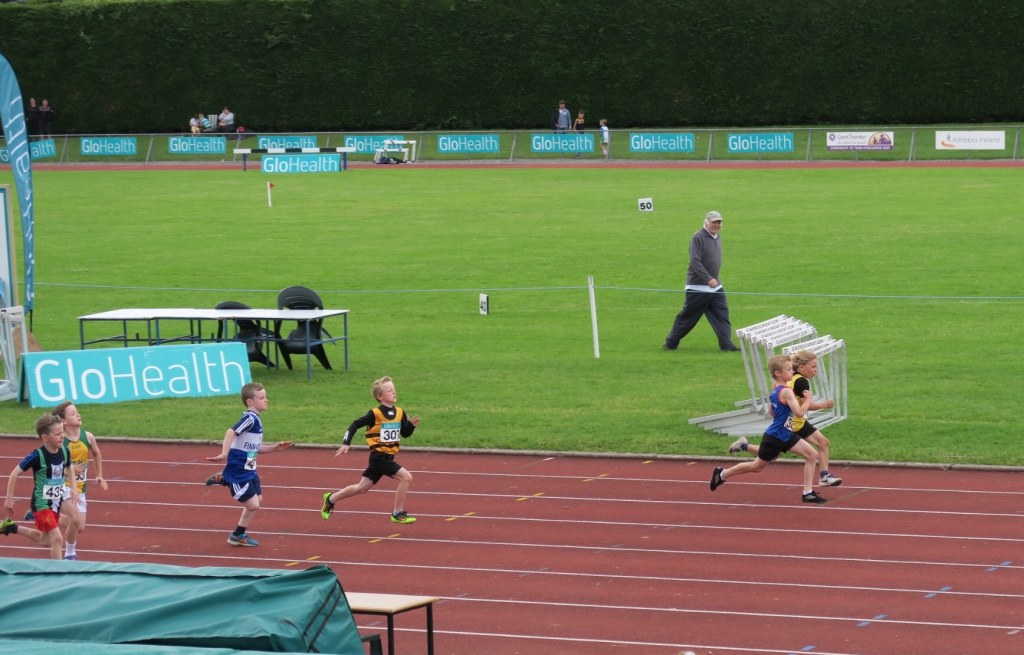 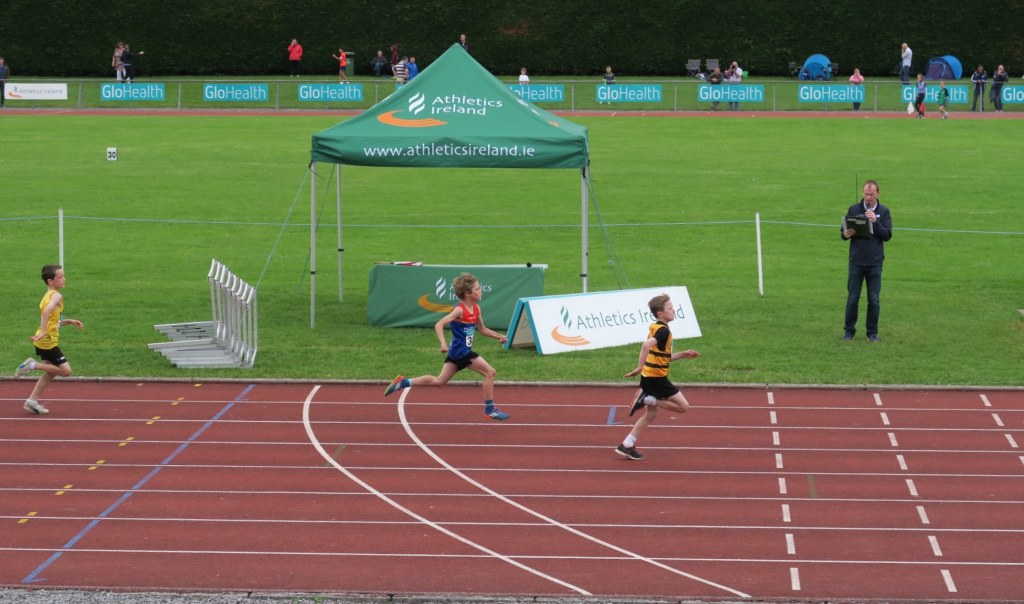 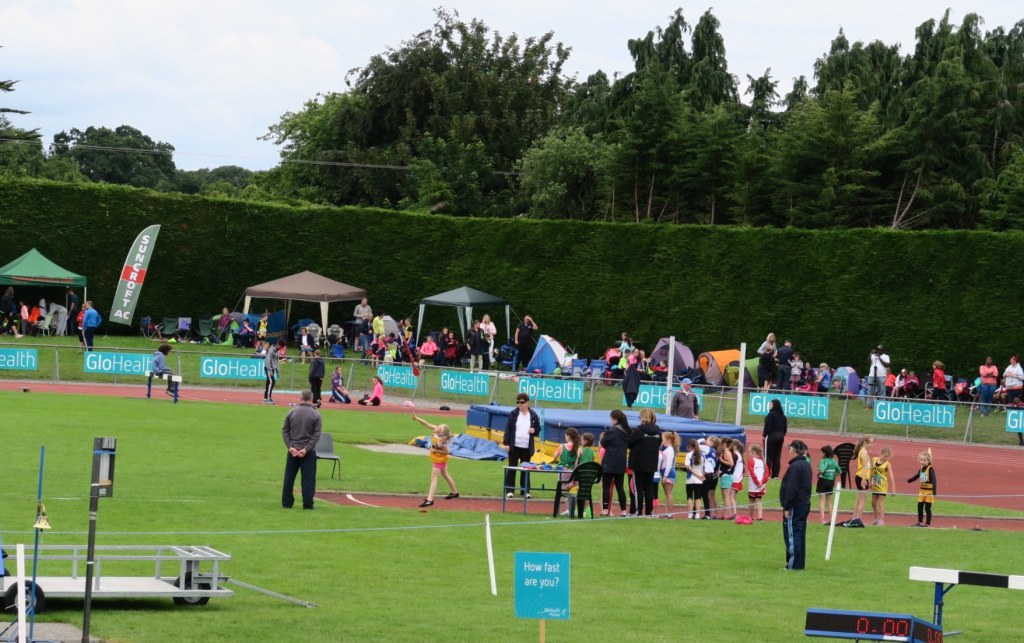 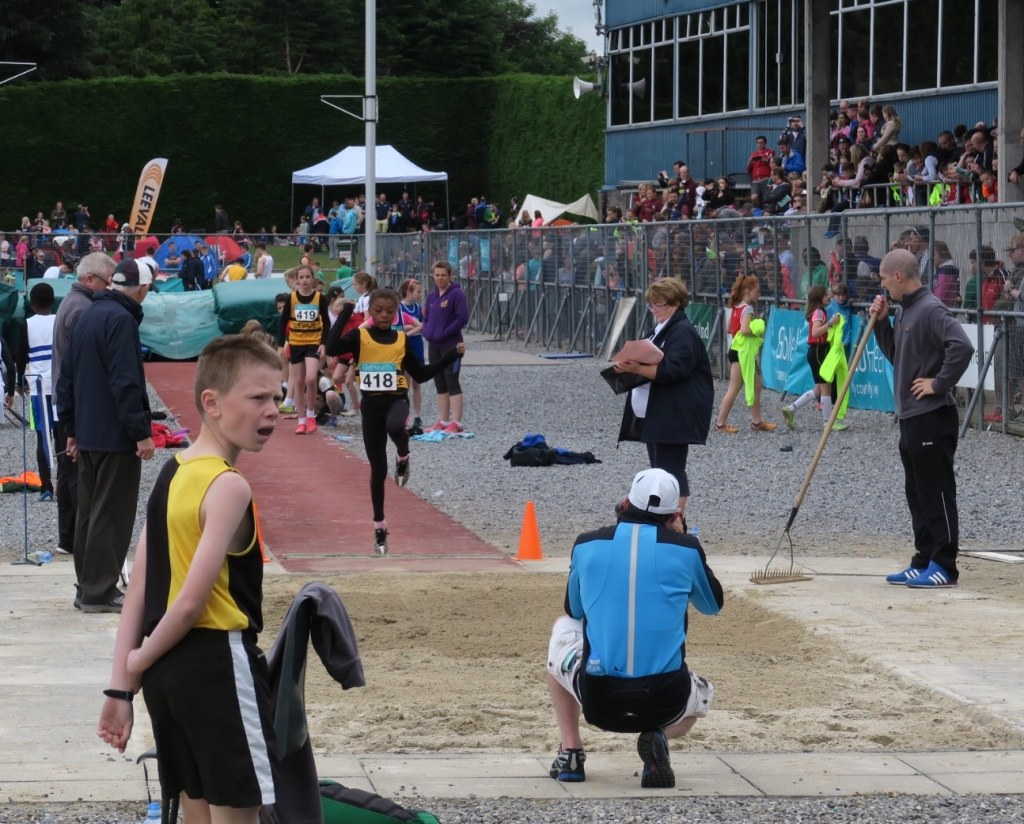 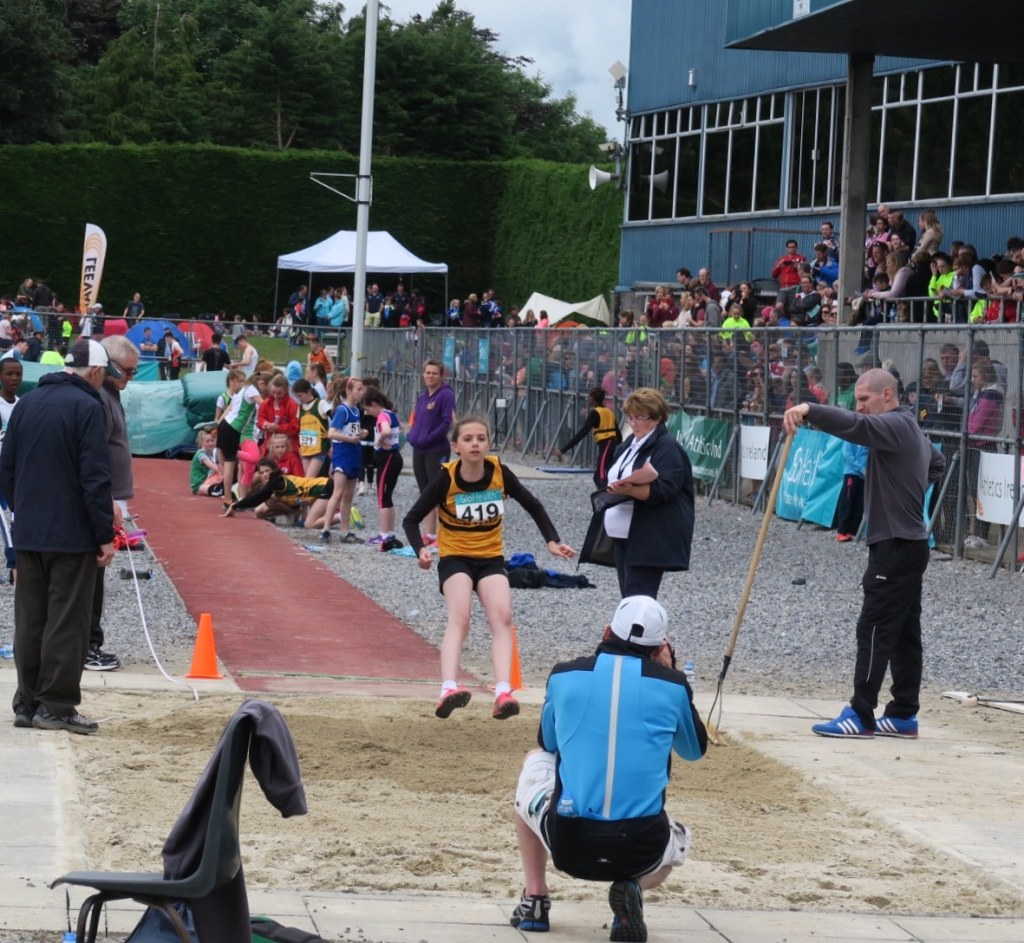 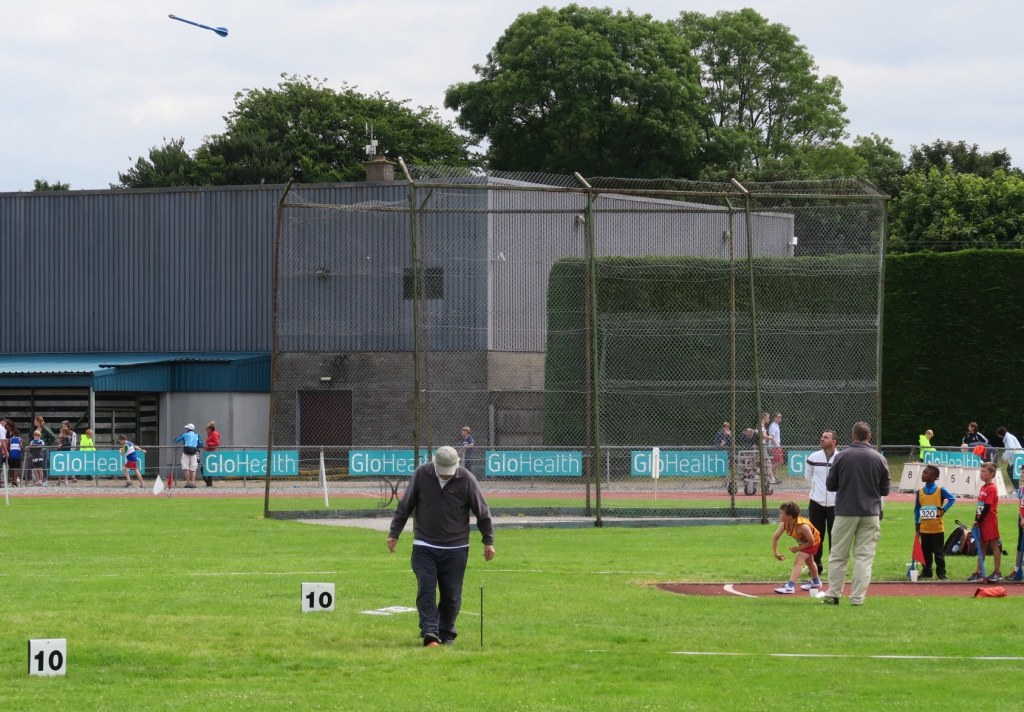 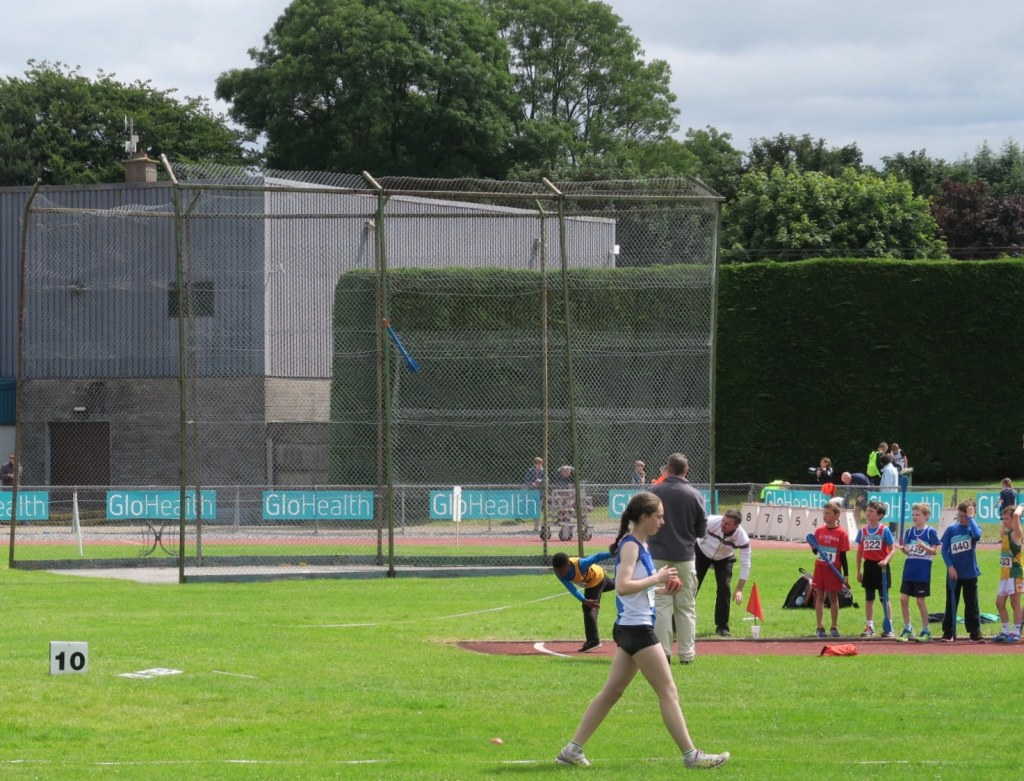 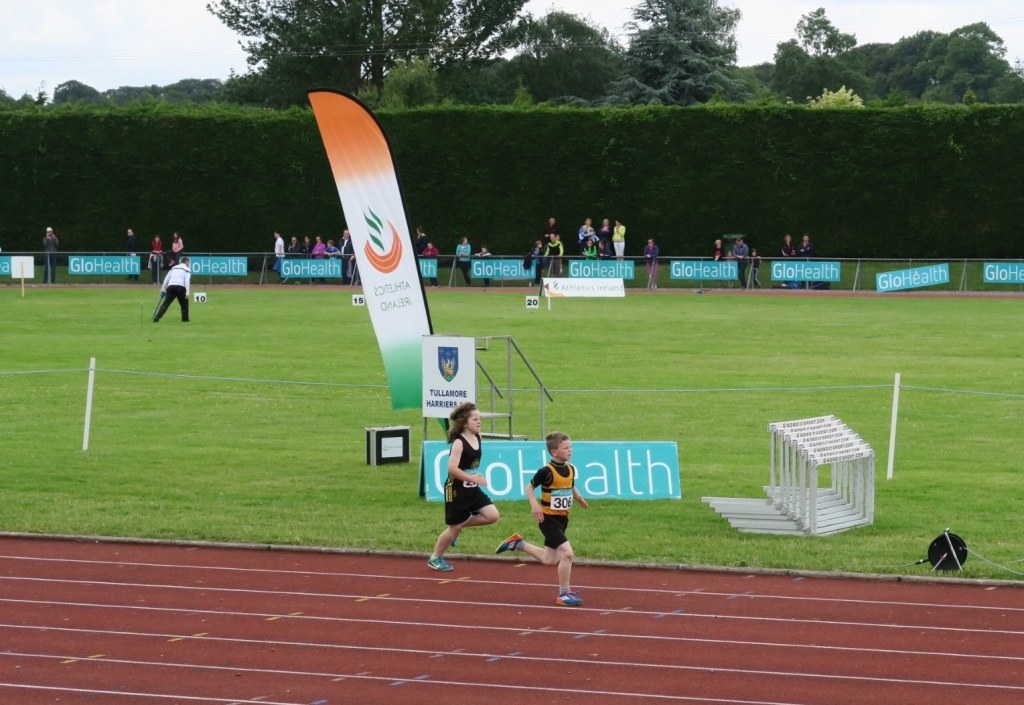 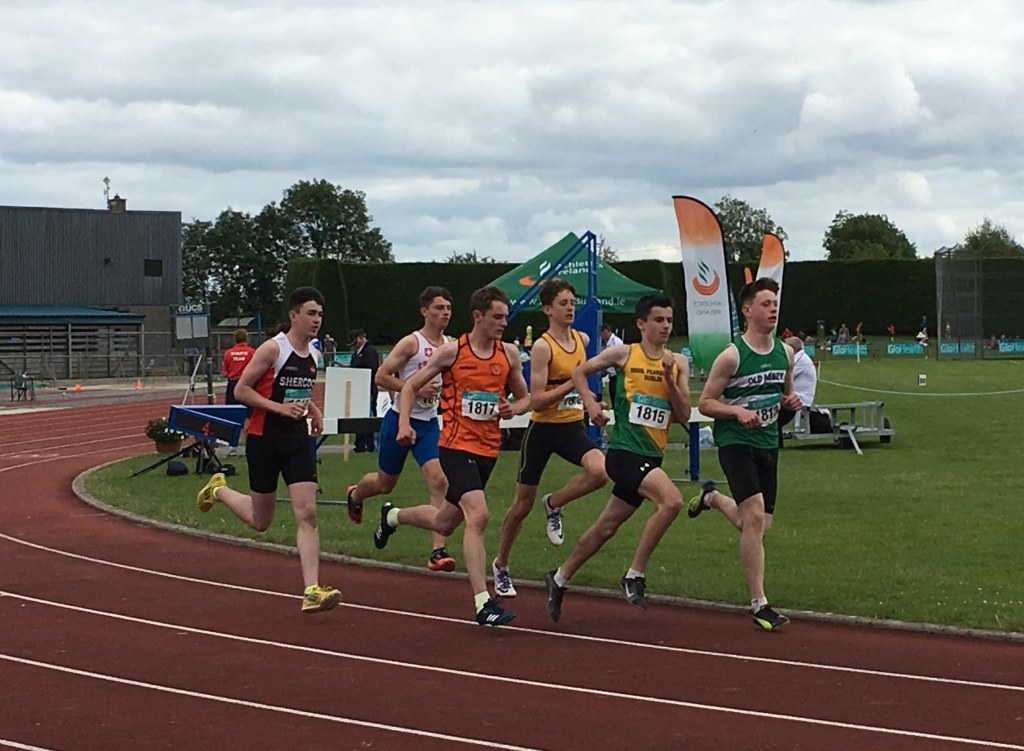 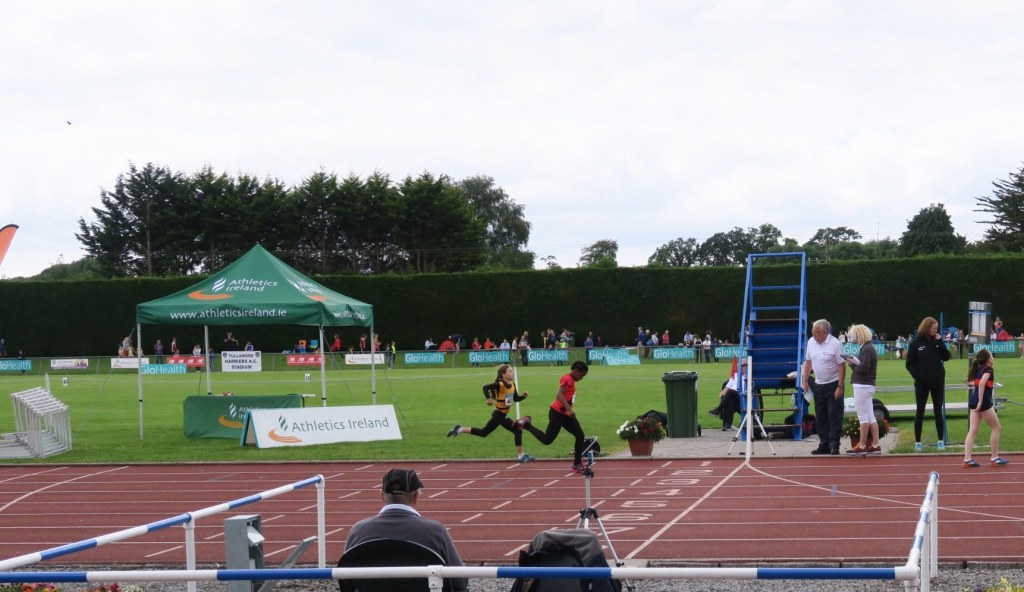 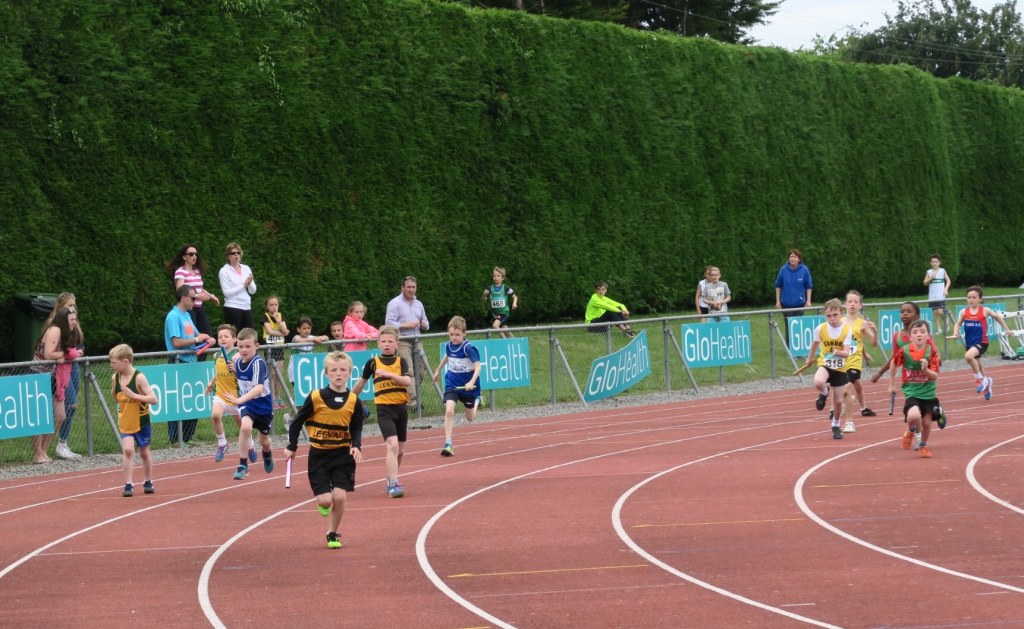 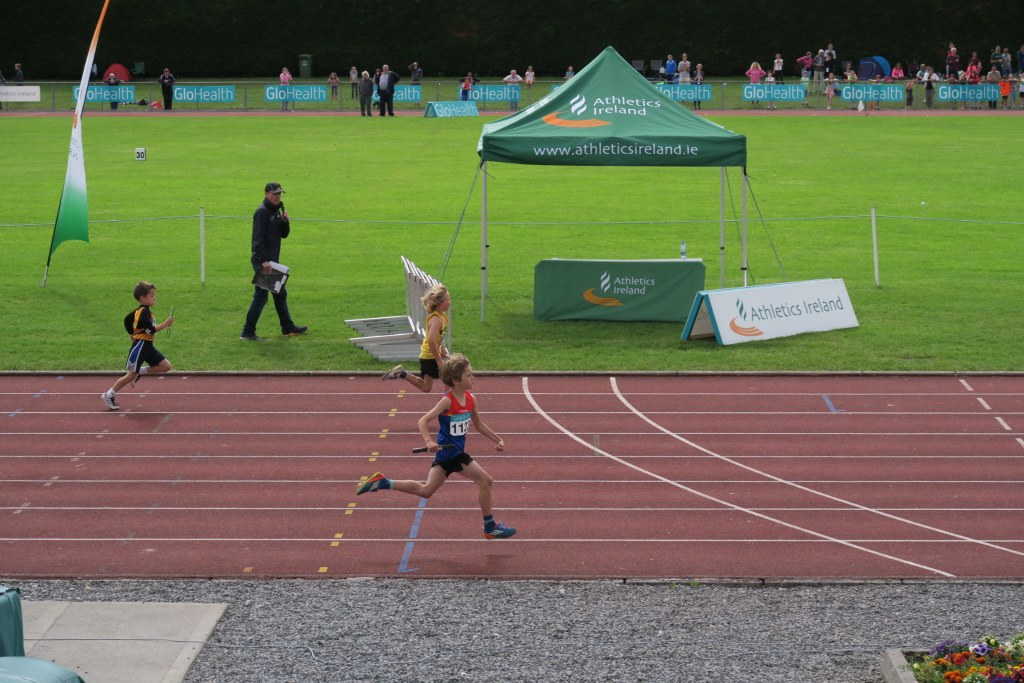 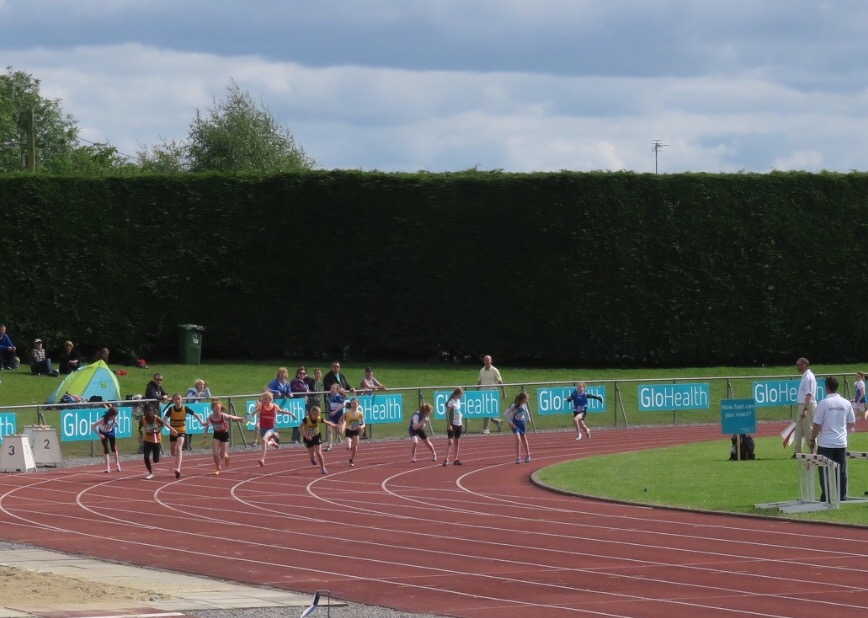 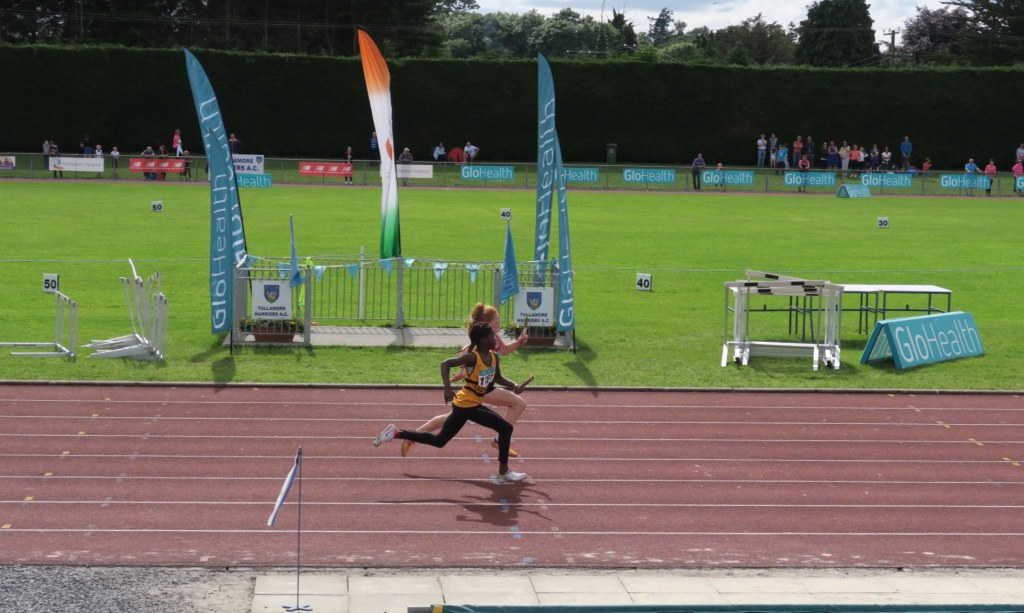 Photos from the Podium 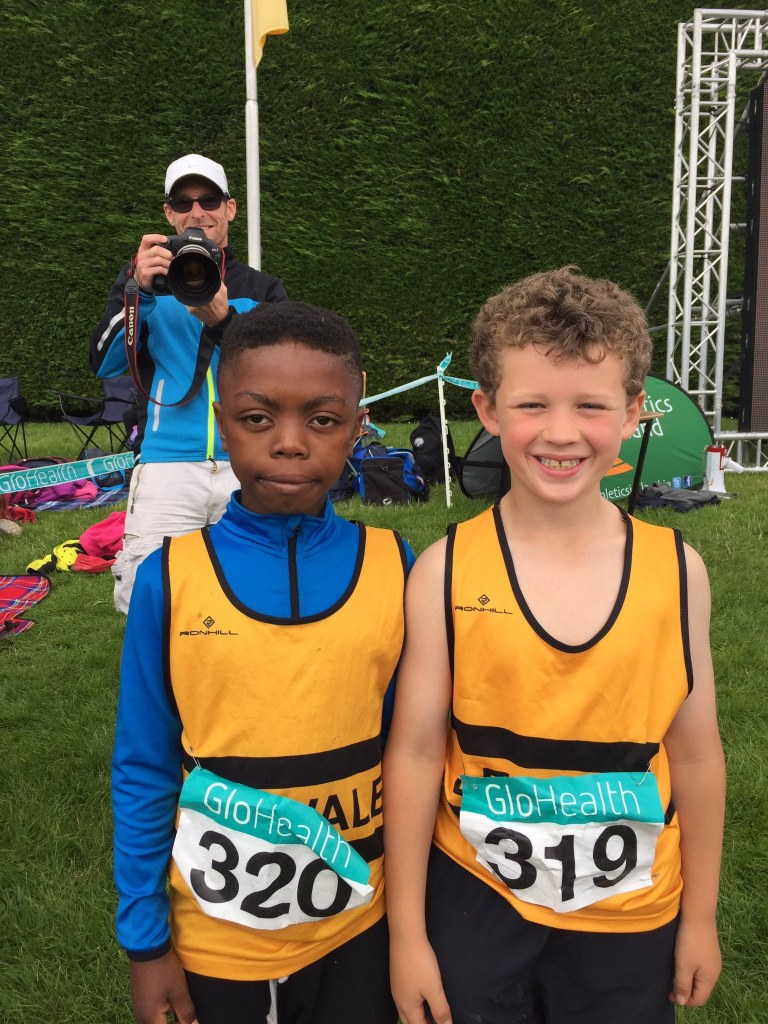 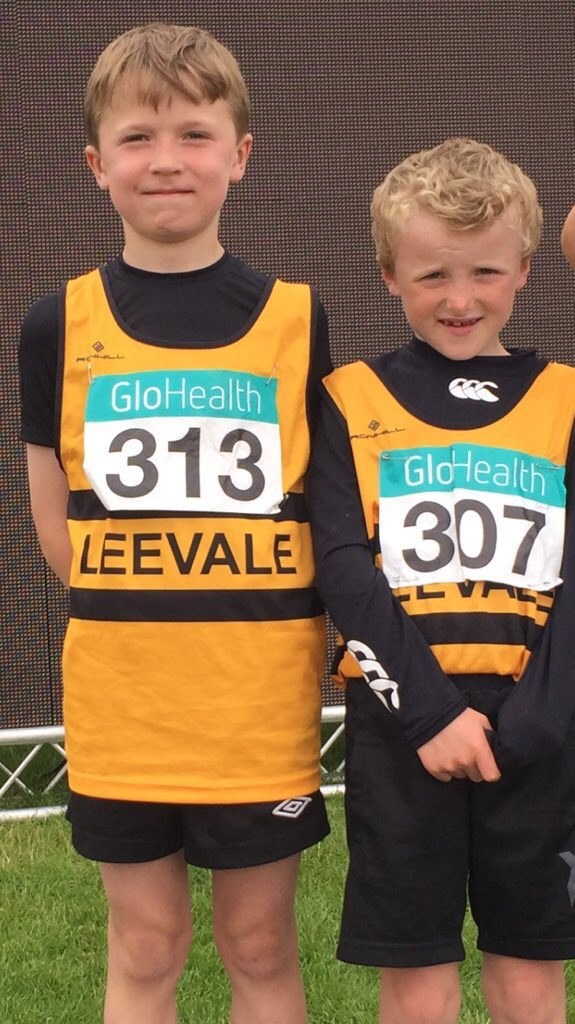 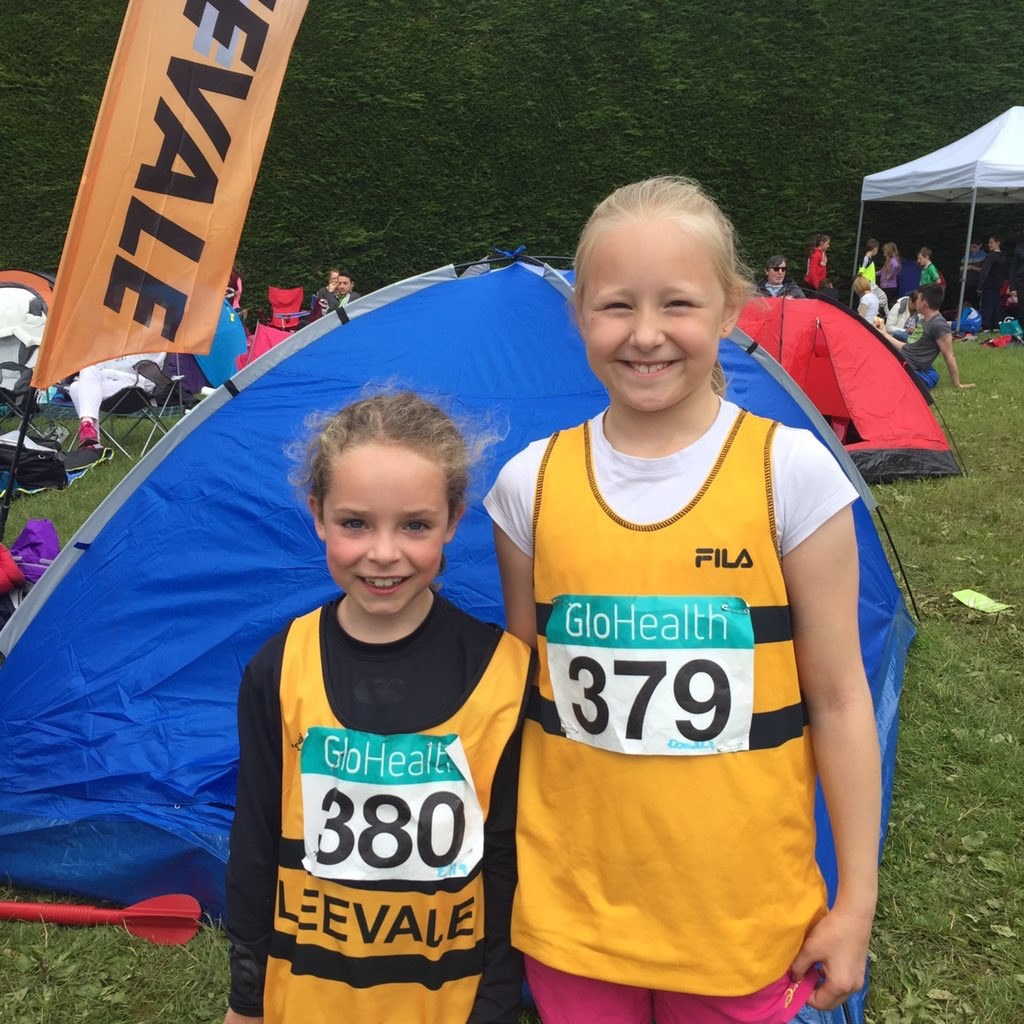 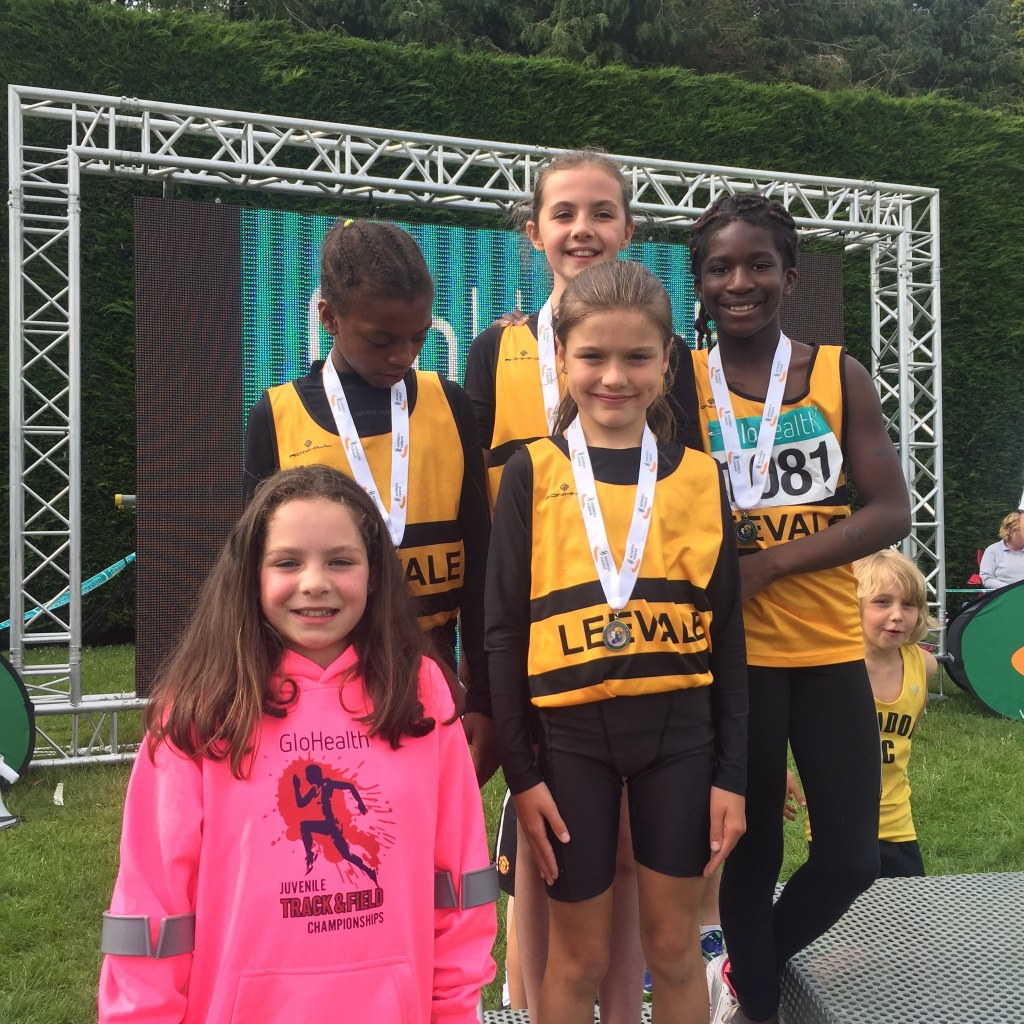 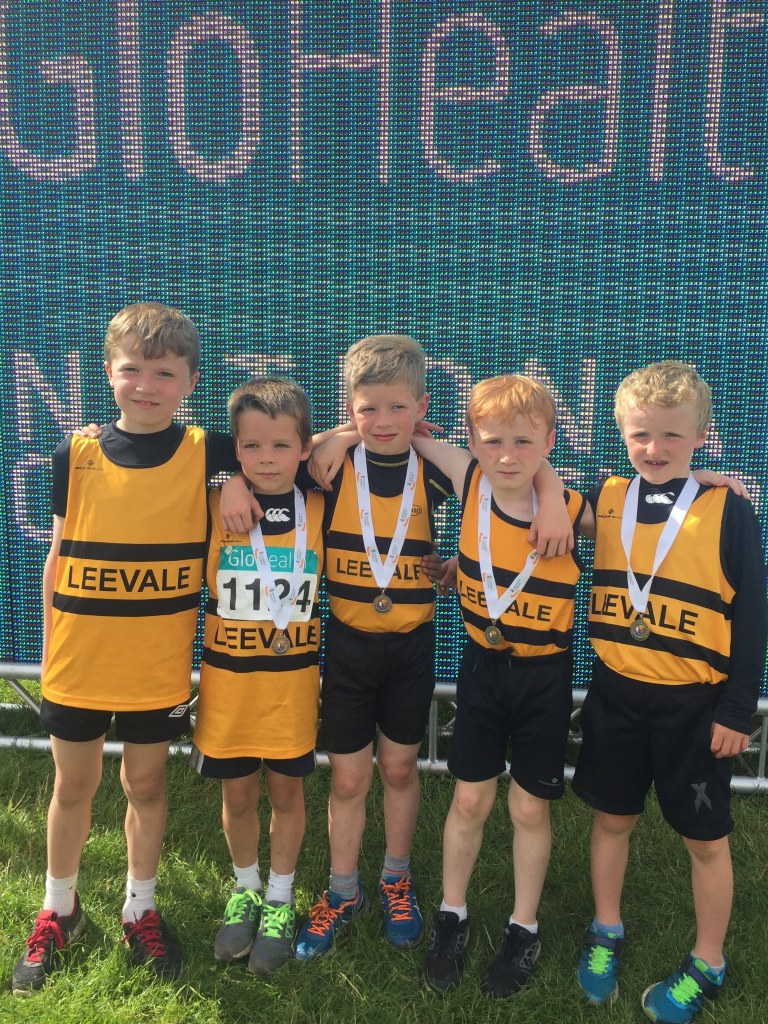