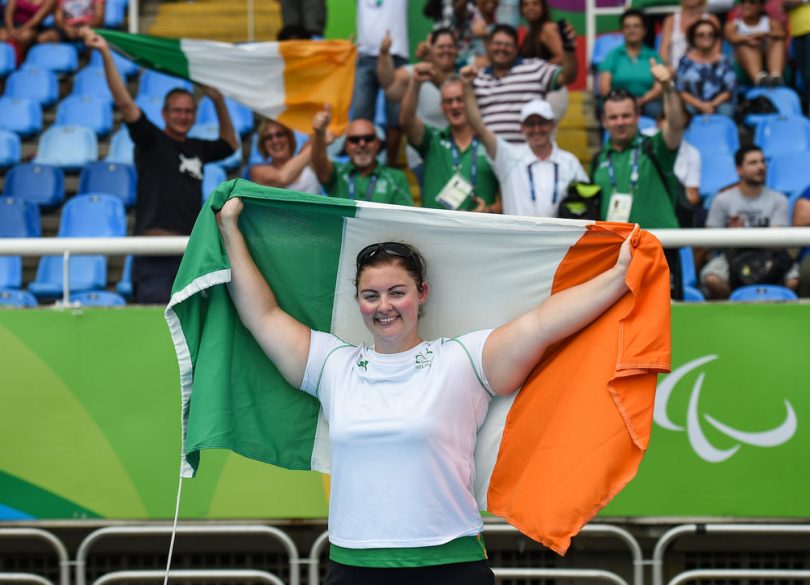 At the Olympic stadium in Rio today Leevale’s Orla Barry won silver in the Women’s Discus Final F57, to improve on her Bronze medal which she won in this event four years ago in London. The twenty five year old, had a second round throw of 30.06m which was enough to claim her podium place behind Algerian, Nassima Saifi, who took gold with a throw of 33.33.m.

Orla went into the competition ranked third with a personal best of 31.18 and although she didn’t hit that mark today the two time Paralympian had enough to hold off Eucharia Iyiazi from Nigeria who took Bronze.

Congratulations to Orla from all at Leevale AC. 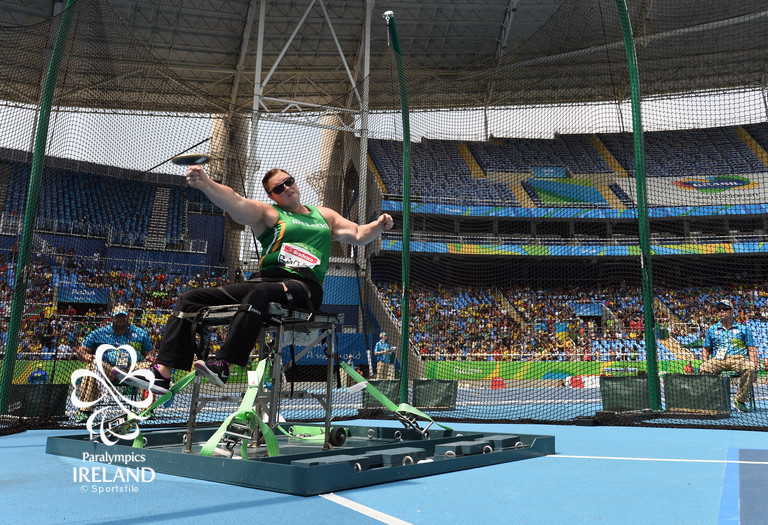