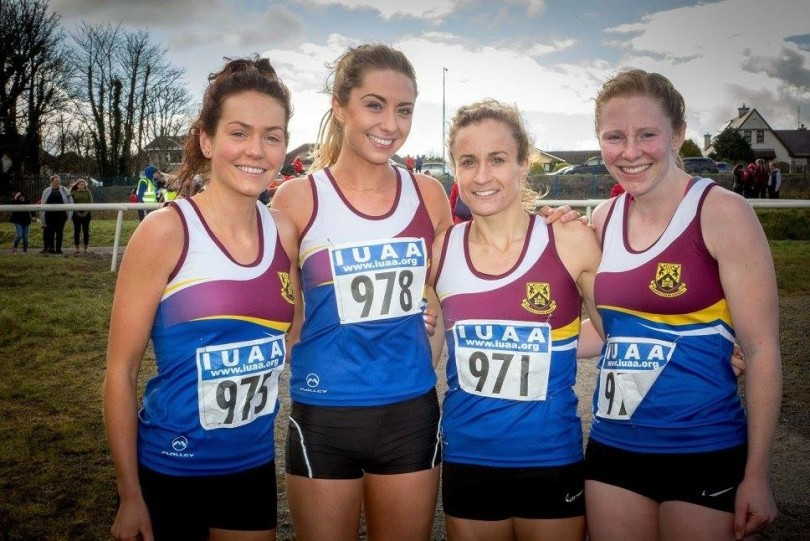 There was victory for Michelle Finn in the IUAA Women’s 5K Cross Country which was held in the beautiful setting of Sligo racecourse. Competing for her university UL, Michelle also led the UL team to victory. They were followed home in second place by the Donie Walsh-coached UCC women.

In the schools cross country races, there were strong runs for Charlie O’Donovan who finished 6th in the intermediate boys race and David Fox who finished 10th in the senior boys race. 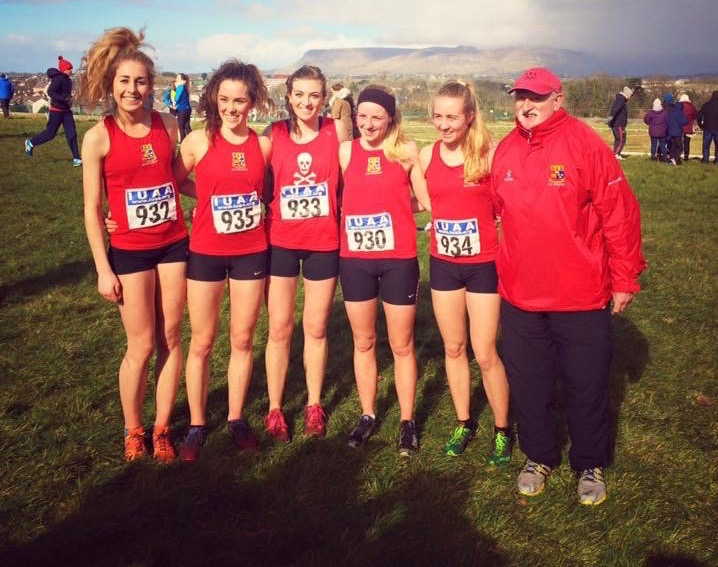 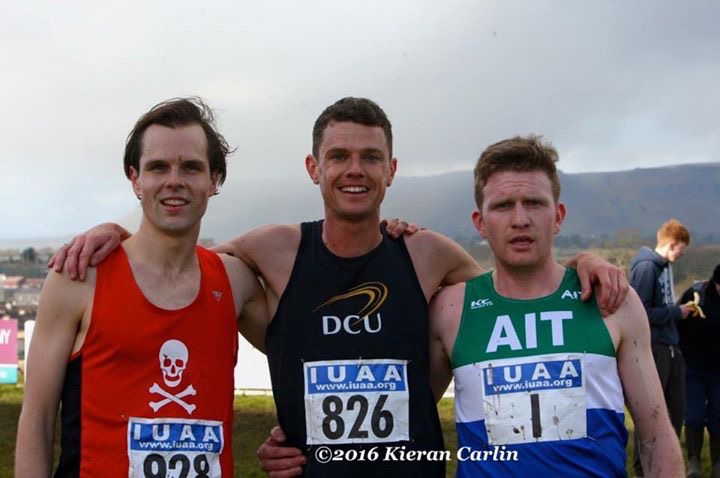 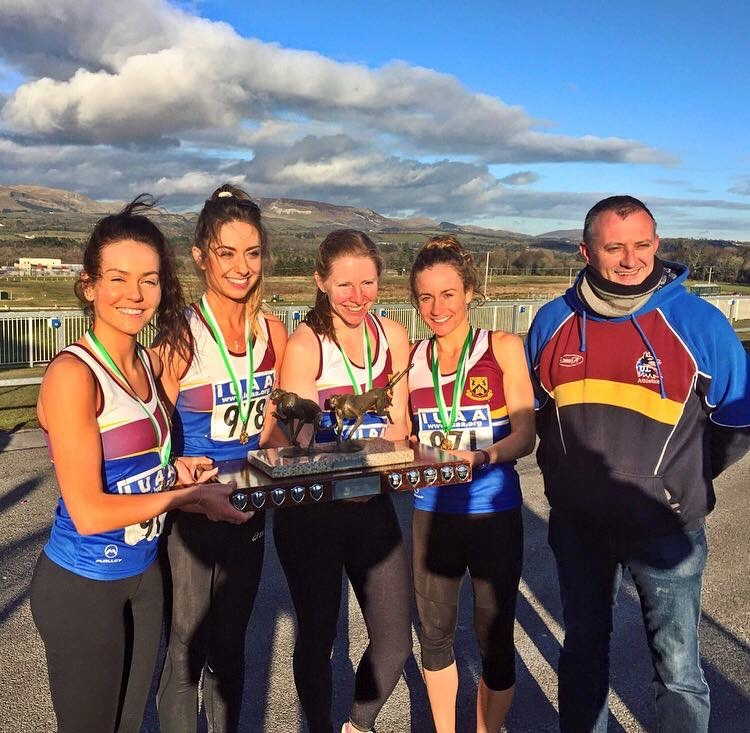 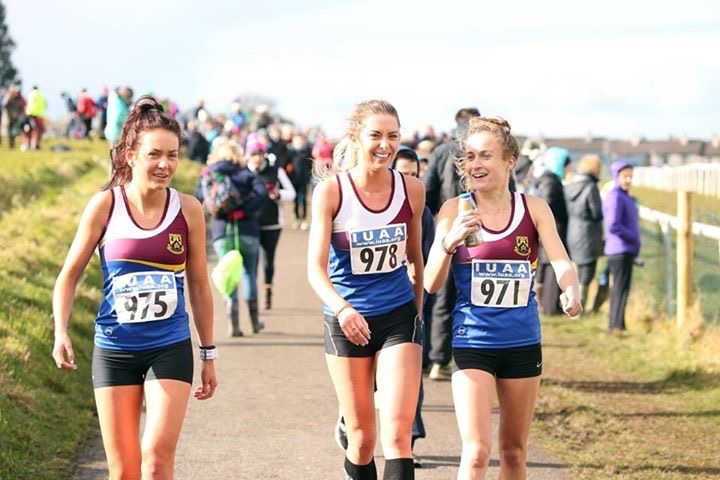 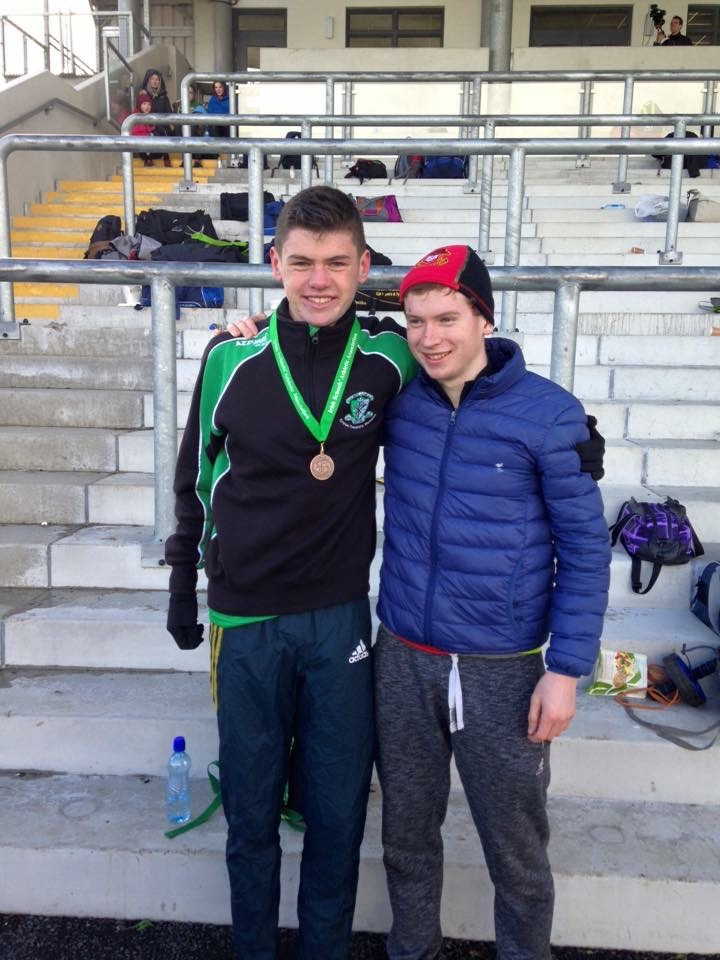