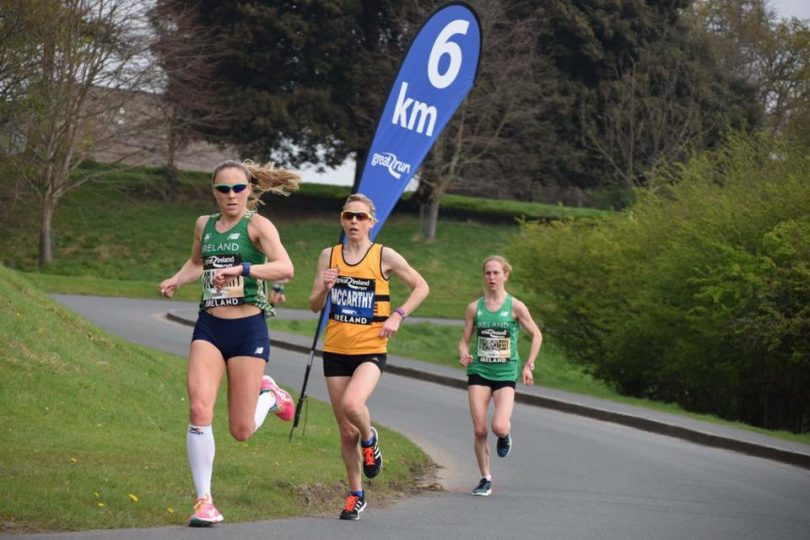 Athletics Ireland has announced the selections for the race walk and marathon for the World Athletics Championships in London in August.

Alex Wright is selected for the 50km race walk, along with his training partners Robert Heffernan (Togher) and Brendan Boyce (Letterkenny).

Claire McCarthy has been selected  with  Fionnuala McCormack (Kilcoole) for the women’s marathon.

High Performance Director Paul McNamara stated “I’m delighted to see an increase in the number of athletes selected for the pure endurance events at World Championship level, and the earlier selection date in 2017 allows selected athletes to now turn the focus of their attention to specific preparation for August’s World Championship.

The Walks have proved to be the most successful event group at major championships for some time now and Alex, Rob, and Brendan are a world class trio of 50km competitors who will make a big impact in London.

On the women’s side, Claire will make her first appearance on the global stage after her breakthrough in Berlin in September. Athletics Ireland look forward to supporting the athletes and  to developing a fruitful relationship for the benefit of our elite athletes and coaches going forward.” 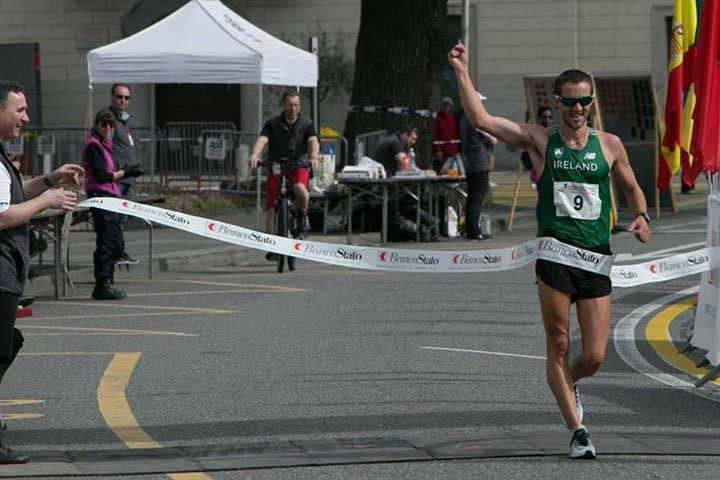