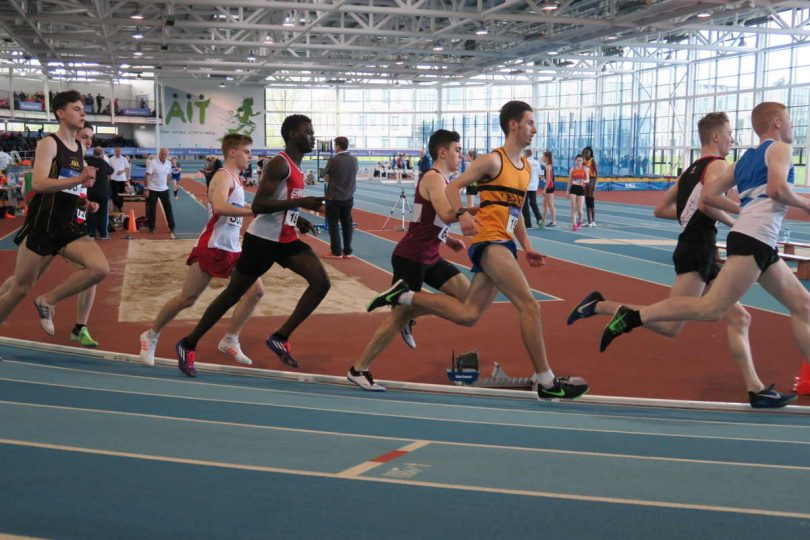 Leevale rounded off the Juvenile Indoor campaign in style with more fantastic performances on day 3 of the national AAI juvenile championships in Athlone. Day 3 brought a haul of 10 medals for Leevale athletes including 4 titles and 2 championship best performances.
Kyle Ettoh continued in record breaking form when winning the boys U13 long jump in a CBP of 5.11m, adding to his CBP in the high jump from last week.

Leevale were very well represented in the sprint hurdles.

Leevale were also very prominent in the 200m sprint finals. 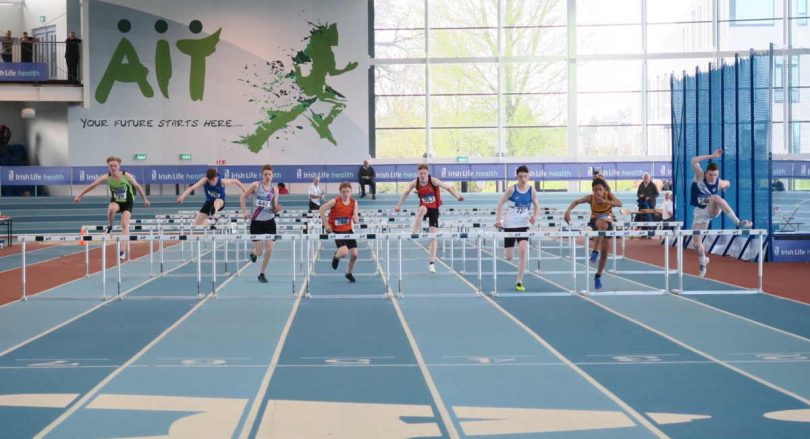 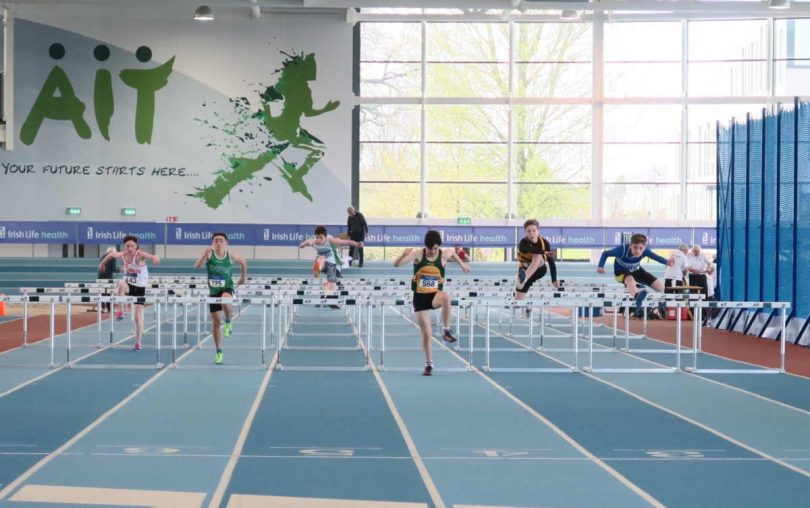 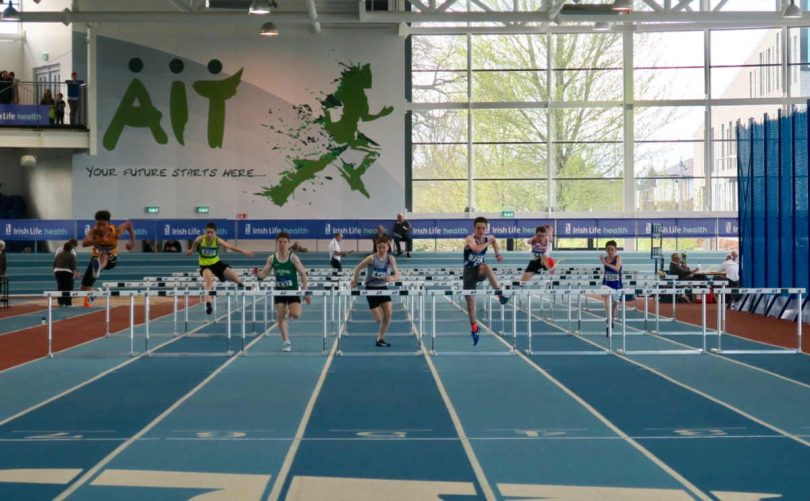 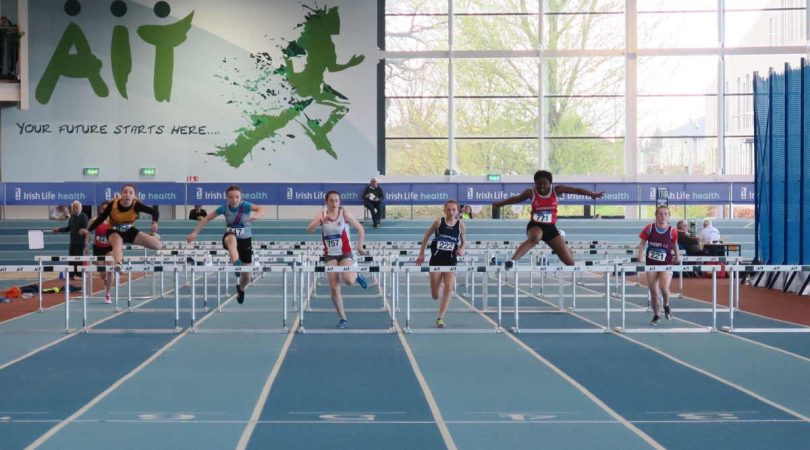 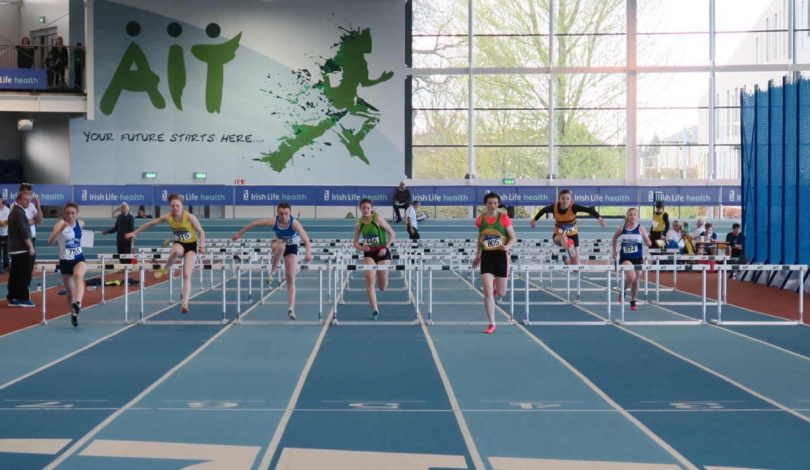 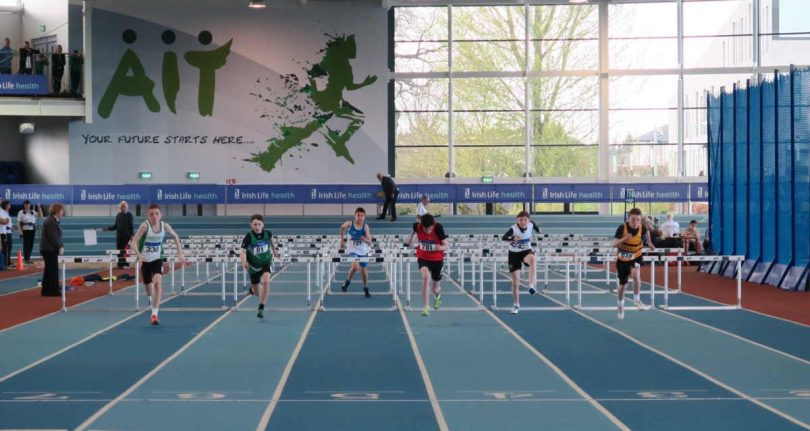 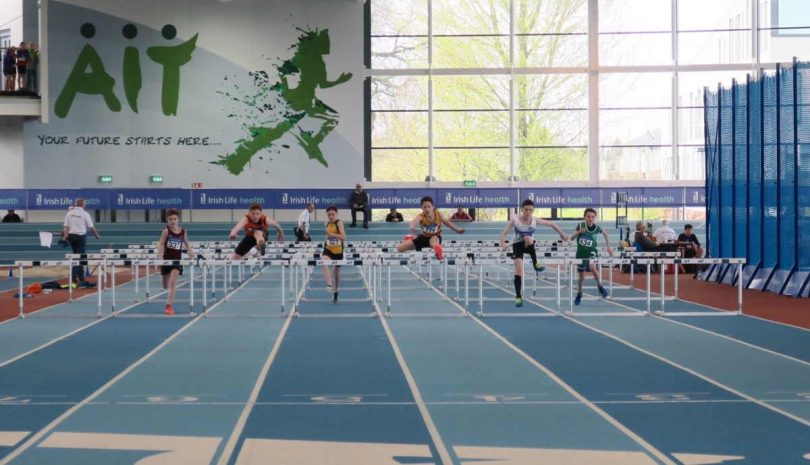 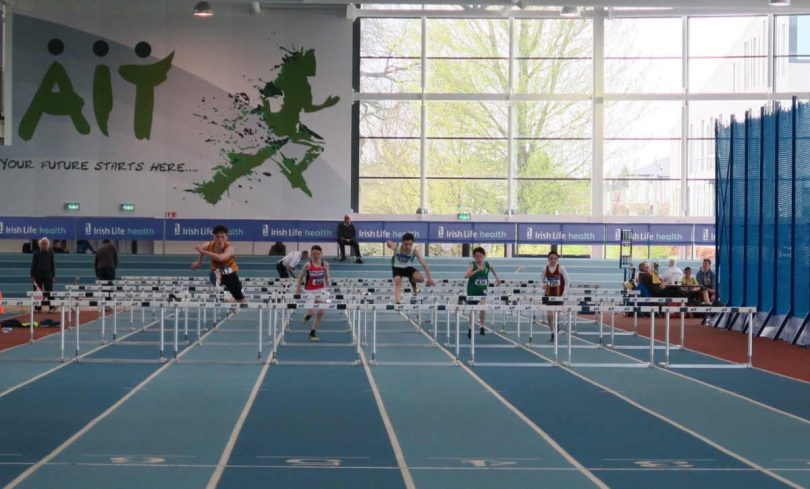 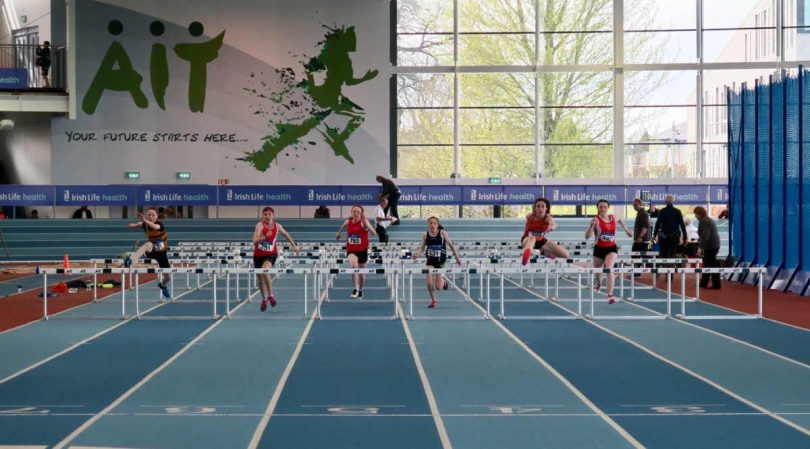 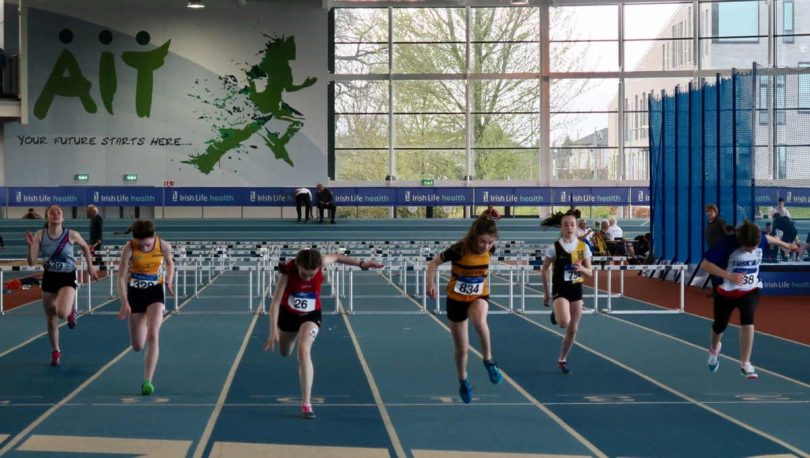 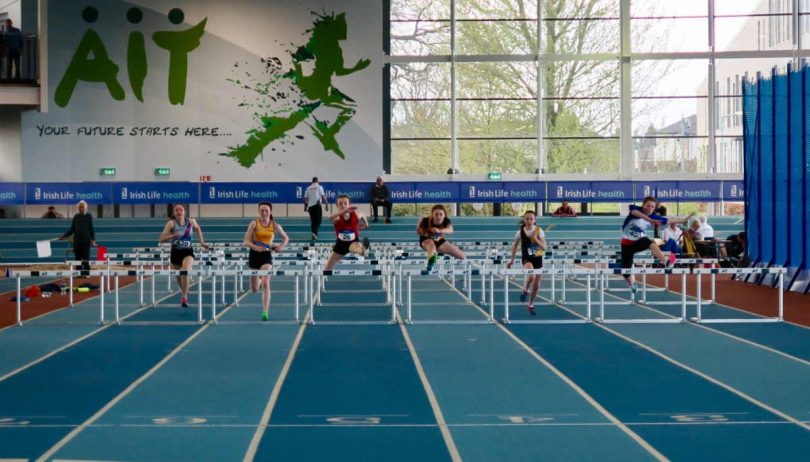 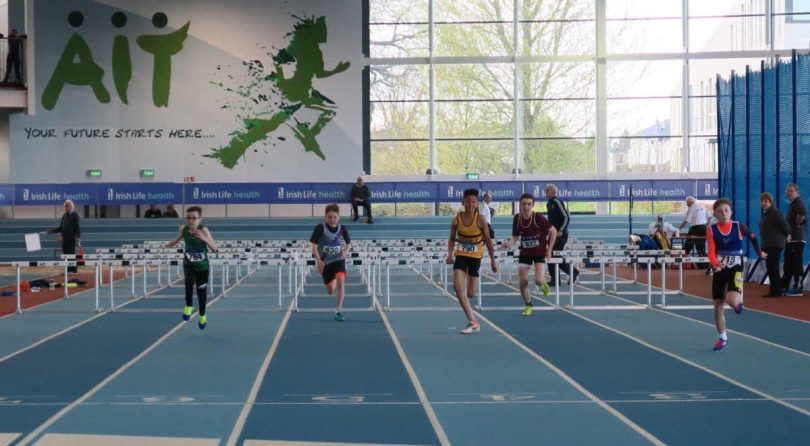 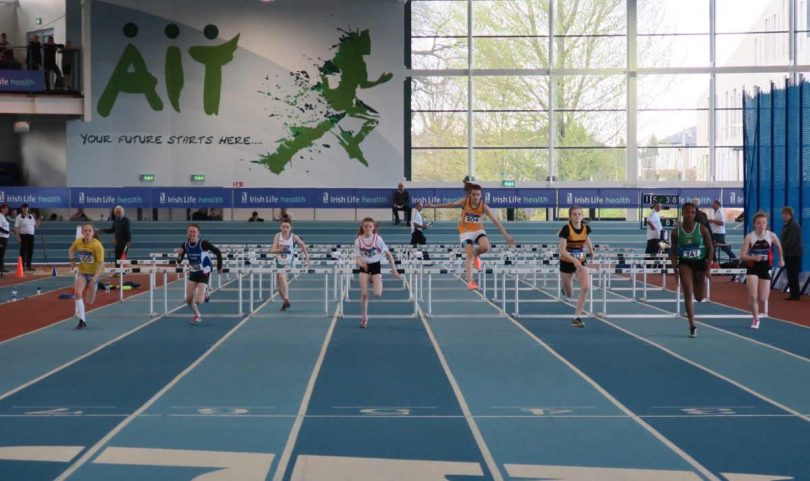 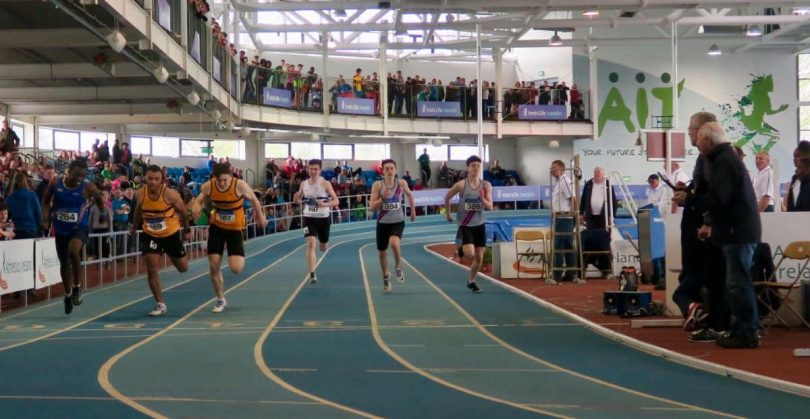 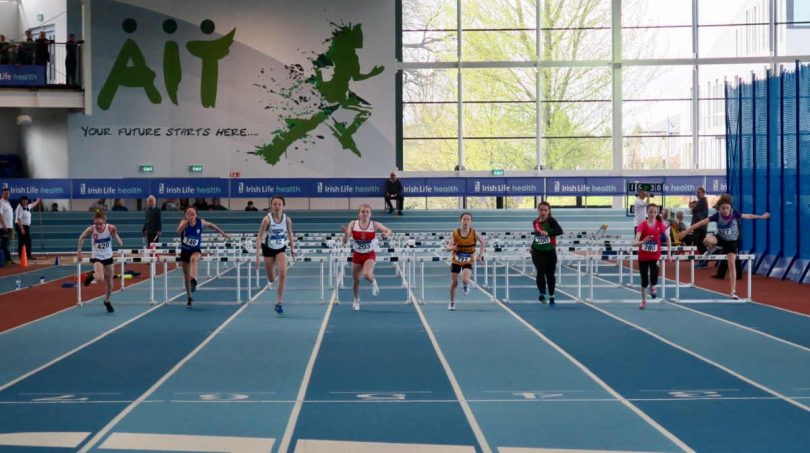 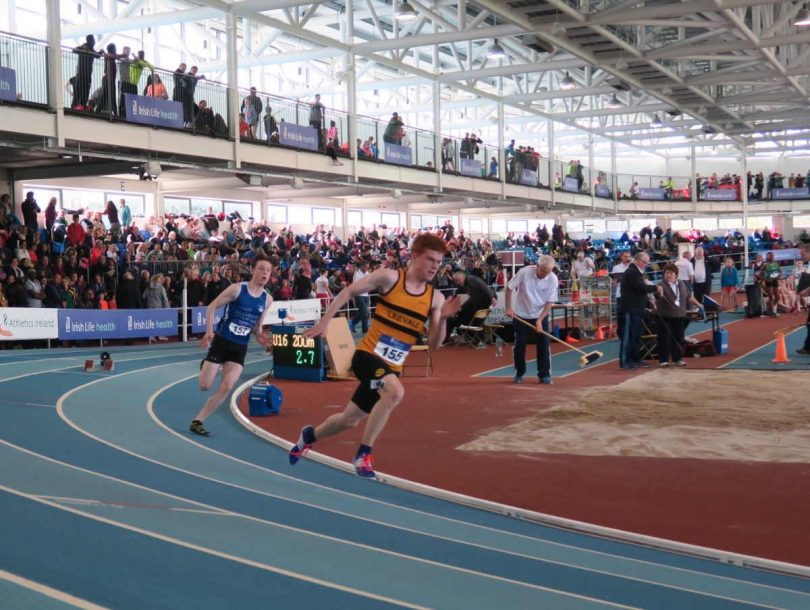